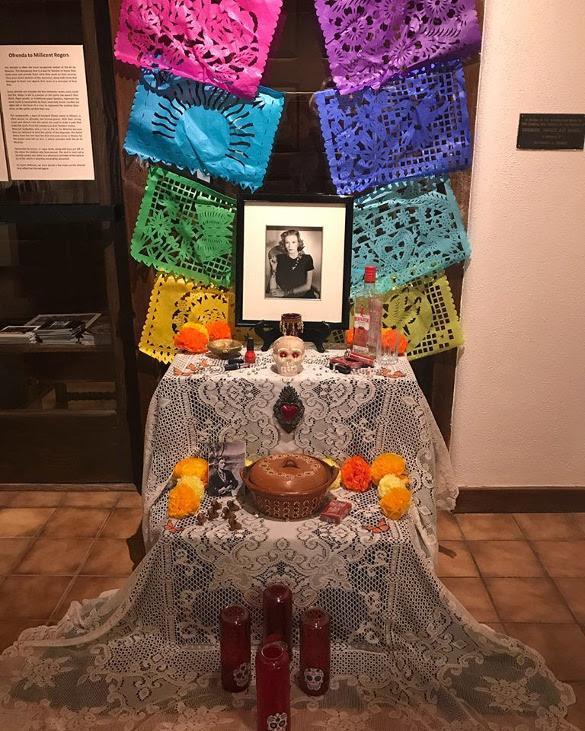 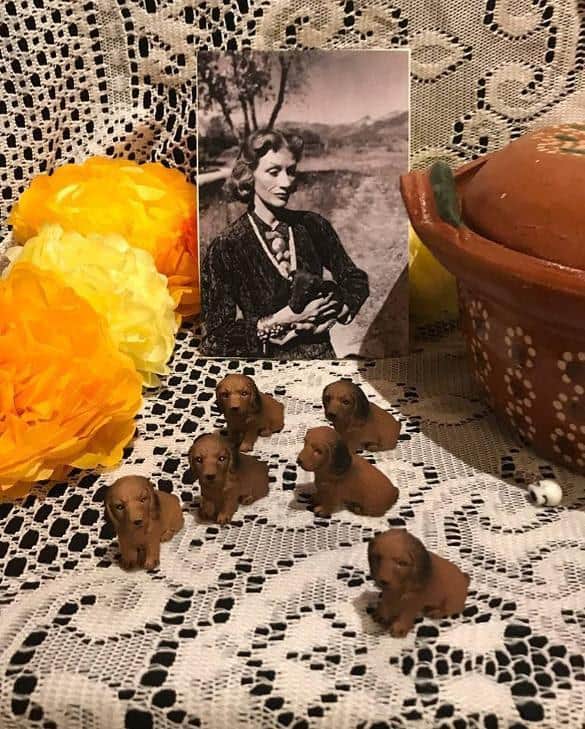 Courtesy/MRM
MRM News:
Día de los Muertos originated in ancient Mesoamerica (Mexico and northern Central America) where indigenous groups, including Aztec, Maya and Toltec, had specific times when they commemorated their loved ones who had passed away.
Certain months were dedicated to remembering the departed, based on whether the deceased was an adult or a child.
Day of the Dead is actually divided into two distinct holidays, the first being Día de los Inocentes, which is dedicated to children Nov. 1, and Día de los Muertos Nov. 2, which is the actual Day of the Dead. Both days taken together are collectively referred to as the Day of the Dead, and celebrations can begin as early as Halloween (Oct. 31).These dates coincide with the Catholic holy days of All Saints (Nov. 1) and All Souls (Nov. 2).
Families often come together over this period and preparations can be made during the entire year leading up to the Day of the Dead. This is a solemn occasion, with few actual festivities. Instead, people visit and repair graves of their dearly departed. It is common to light candles, leave offerings of prepared foods, often a favorite meal, and to pray and play music.
Parents of deceased children commonly leave offerings of toys on the Day of the Innocents. Small offerings of alcohol are sometimes left for adults.
Families may carry on celebrations throughout the year, long after Day of the Dead has ended. It is common for families to maintain private altars at home called ofrendas, dedicated to their dearly departed. The word ofrenda means offering in Spanish. They are also called altares or altars, but they are not for worshiping. Ofrendas are set up to remember and honor the memory of their loved ones.
Ofrenda to Millicent Rogers
The ofrenda is often the most recognized symbol of Día de los Muertos. This temporary altar is a way for families to honor their loved ones and provide them what they need on their journey. They place down pictures of the deceased, along with items that belonged to them and objects that serve as a reminder of their lives.
Every ofrenda also includes the four elements: water, wind, earth and fire. Water is left in a pitcher so the spirits can quench their thirst. Papel picado, or traditional paper banners, represent the wind. Earth is represented by food, especially bread. Candles are often left in the form of a cross to represent the cardinal directions, so the spirits can find their way.
The cempasúchil, a type of marigold flower native to Mexico, is often placed on ofrendas and around graves. With their strong scent and vibrant color the petals are used to make a path that leads the spirits from the cemetery to their families’ homes.
Monarch butterflies play a role in Día de los Muertos because they are believed to hold the spirits of the departed. This belief stems from the fact that the first monarchs arrive in Mexico for the winter each fall on Nov. 1, which coincides with Día de los Muertos.
Calaveritas de azucar, or sugar skulls, along with toys, are left on the altars for children who have passed. The skull is used not as morbid symbol but rather as a whimsical reminder of the cyclicality of life, which is why they are brightly decorated.
Menu
Los Alamos
64°
Fair
6:55am6:58pm MDT
Feels like: 64°F
Wind: 6mph W
Humidity: 24%
Pressure: 30.29"Hg
UV index: 0
WedThuFri
min 55°F
79/57°F
82/57°F
Weather forecast Los Alamos, New Mexico ▸
Previous
Next