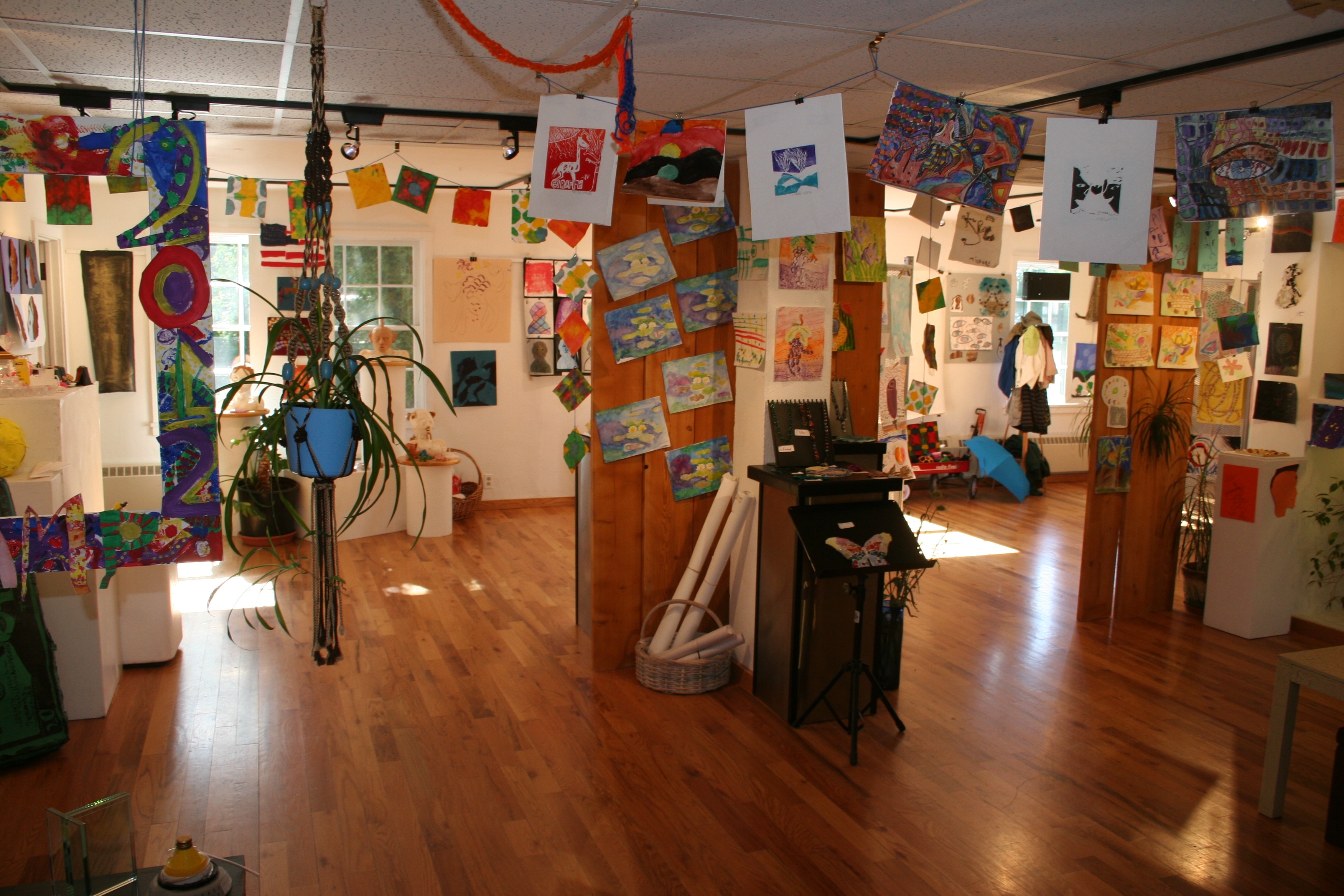 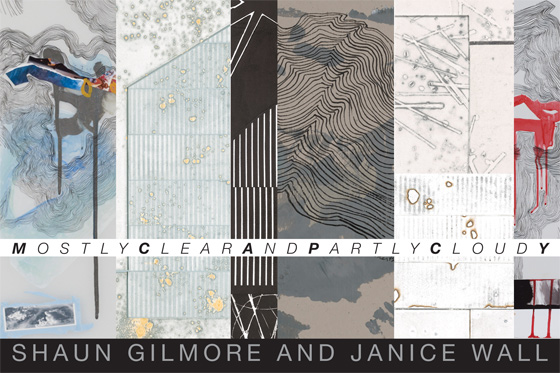 Climate does not just pertain to the weather. It reaches beyond the weather forecast and touches on emotional states and political situations.

These many different forms of atmospheric conditions are the subject of artists Shaun Gilmore and Janice Wall’s exhibit, titled, “Mostly Clear and Partly Cloudy,” currently on display at Mesa Public Library Gallery.

Just as the theme explores all the different varieties of climates, Gilmore’s and Wall’s art touches on many different mediums.

Wall described herself as a mixed-media, mono-print maker. Her work focuses on industrial buildings, many of which are in stages of decay. She explained she is interested in how these structures record time on their surfaces as well as man’s impact on nature.

Even though the duo use different media, Wall said both works relates to change.

“We just played with that connection,” she said.

Gilmore and Wall have collaborated in the past and they are also members of the group, Lady Minimalists Tea Society. The society is composed on seven Northern New Mexico female artists who promote this particular style of art.

“The work is wonderful,” said Mesa Public Library Gallery Manager Carol Meine. “It is really nice to be showing contemporary work. We’re pretty eclectic here. We’re sort of across board.”

It’s a pleasure to have work … that fits so well in the space,” Meine said.

Gilmore said they needed to utilize the space because it is so unique. There are both open and intimate spaces in the gallery.

“We can look at it as a collaboration between space and art,” she said.