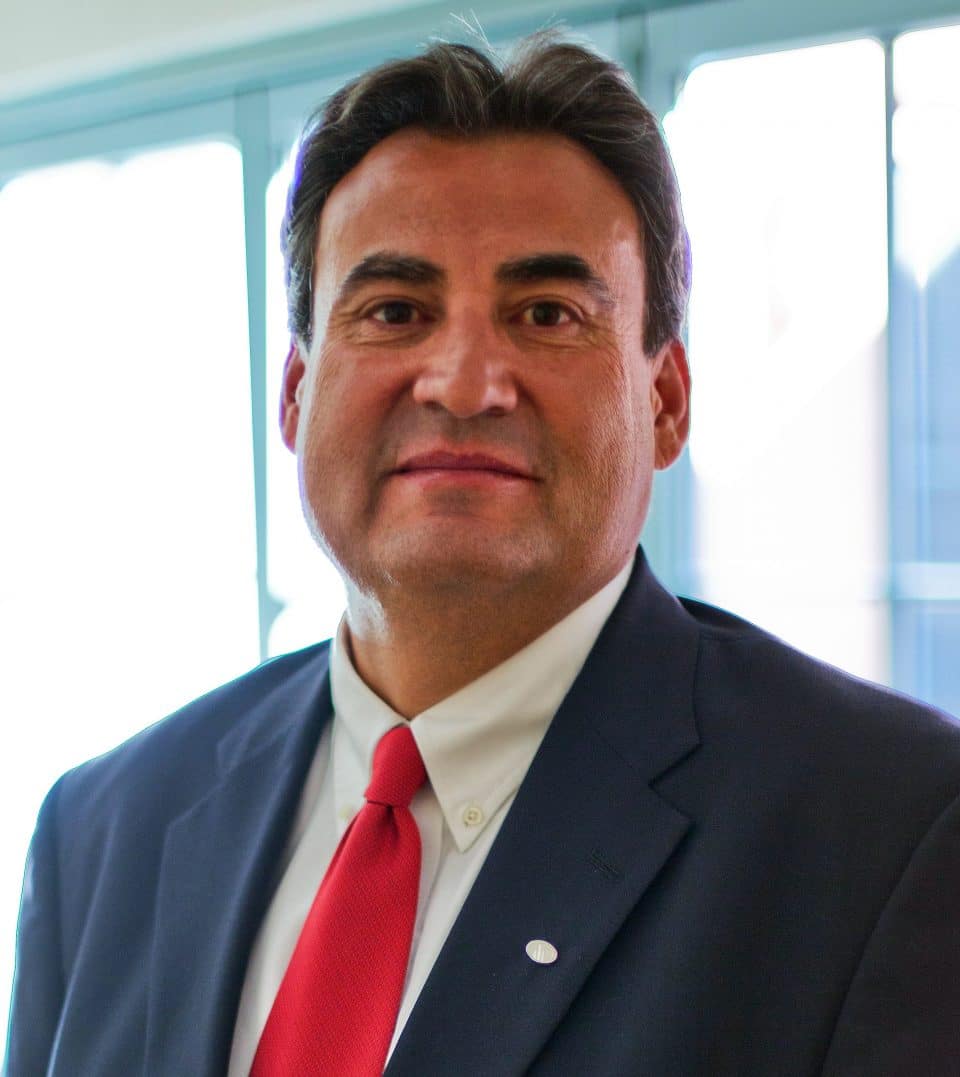 Note: This column is a real-life example of a credit card dispute commonly referred to as a “dispute of quality.” This is a dispute about the quality of goods and services received. The other type of dispute is a billing error dispute. Billing error disputes are fairly straight forward and are regulated by the Fair Credit Billing Act (FCBA.) The FCBA rules and rights do not apply if you are disputing the quality of goods and services. Over the years, I have spoken with people that have a false sense of security when using their credit card for purchases. They think they are automatically protected from poor quality goods and/or services and can easily dispute a transaction in order to get their money back. Most merchants want to keep their customers satisfied and will work with them to resolve complaints about faulty merchandise or services. Even so, a large number of disputes are found in favor of the merchant by VISA. The example below shows how a deceptive business goes to great lengths to beat the system.

This is a story about Billy Joe and Bobbie Sue and a business named Travel Mac. Although this column is inspired by a true story, all the names have been changed to protect the innocent (as well as the guilty.)

It all begins when Billy Joe, a loving husband, wants to do something good for his wife, Bobbie Sue. Billy Joe gets a fax at work from Travel Mac that is addressed to the office he works at offering employees that work there a fairly good deal on a week’s stay at various 4 star resorts in the Cancun area. Billy Joe completes the form and faxes it back. The form includes an authorization to charge his credit card for the week’s stay. Travel Mac then faxes to Billy Joe a list of resorts to choose from along with the 1-800# to call for reservations.

Billy Joe drives home that evening with a happy heart because he knows that Bobbie Sue has been working very hard and needs a vacation to relax and recharge. Bobbie Sue reviews the list of resorts and selects three that she would like to stay at and together they determine the possible dates for their stay. Billy Joe then calls the 1-800# and talks to a representative at Travel Mac. He informs the representative of the resorts they want to stay at and the three different weeks that work for them. Billy Joe learns that the resorts he has requested are not available for these weeks and is offered accommodations at resorts that were not shown on the original fax or list he received from Travel Mac. Billy Joe declines this offer and informs the representative that he has no idea about the resort being offered and needs to look into it further.

The next day, Billy Joe notes that the charge for the resort stay has been posted to his credit card. Since he has authorized this charge, it is no longer covered under the Fair Credit Billing Act. Billy Joe also checks out the resort that was offered by Travel Mac and finds out it is a 2.5 star resort and not a four star resort as was promised.  That night, Billy Joe calls Travel Mac and informs them that he doesn’t want the resort offered and if any other of the resorts that were shown in the original list were available. He is informed that they are but they need to be booked a year in advance.  Billy Joe states that this is unacceptable and requests to speak with a manager or supervisor and is told that one isn’t available and that he should call back.

When Billy Joe does call back, he is placed on hold and after waiting for 20 minutes, he hangs up. He calls back the next day and each time he calls, he gets a busy signal. This goes on for the next couple of days and finally, Billy Joe does get through and is placed on hold again and waits for 30 minutes before hanging up. At this point, Billy Joe feels that he bought a service that was as promised and that Travel Mac was trying to wear him down. He thought his next course of action needed to be to file a Defective Goods or Services dispute with his credit card company. Billy Joe thought this was a clear case of bait and switch and VISA would see this and refund his money.

Little did Billy Joe know that Travel Mac was using a caller ID system that would automatically give a busy signal for calls from specific phone numbers. Travel Mac’s staff also uses the same system to place callers on hold. The numbers programmed into the system are those of customers that were not happy with being offered 2.5 star resorts instead of four star resorts.

Billy Joe filed the paper work and what he considered was suitable documentation. Twenty- five days later he received a letter from his credit card issuer that VISA denied his dispute with the reason being that “the consumer did not avail himself to the services so that they could be provided.” Billy Joe being no average Billy Joe wasn’t going to just take this as a “lesson learned” without putting in more effort to get his money back. He immediately called his credit card issuer and was informed that Travel Mac provided VISA with detailed documentation (from their telephone system) of Billy Joe hanging up after being placed on hold. This documentation also included a recording of the phone conversation when they had offered Billy Joe alternative resorts.

Travel Mac did not know that Billy Joe had documented in detail all of his correspondences, telephone calls (including calls that he received busy signals and the times that he was on hold.) In fact, Billy Joe’s phone log was so detailed with the date and time of calls, what was discussed, with whom he was talking with as well as the amount of time on hold and busy signals.

Billy Joe informed the credit card representative that he had this documentation but did not feel it was necessary to send it in at the time of the initial dispute because he thought it was a clear case of bait and switch. Billy Joe did not know that the “consumer did not avail themselves to the services being offered” even existed as a reason to deny the dispute. The representative felt for Billy Joe and offered to re-open the dispute if they received the additional documentation within five days. The representative did inform Billy Joe that it was very rare for a dispute decision to be reversed by VISA.

The morale of this story is threefold:

Editor’s Note: Fidel Gutierrez has worked for LANB for 26 years and is a Senior Vice President.