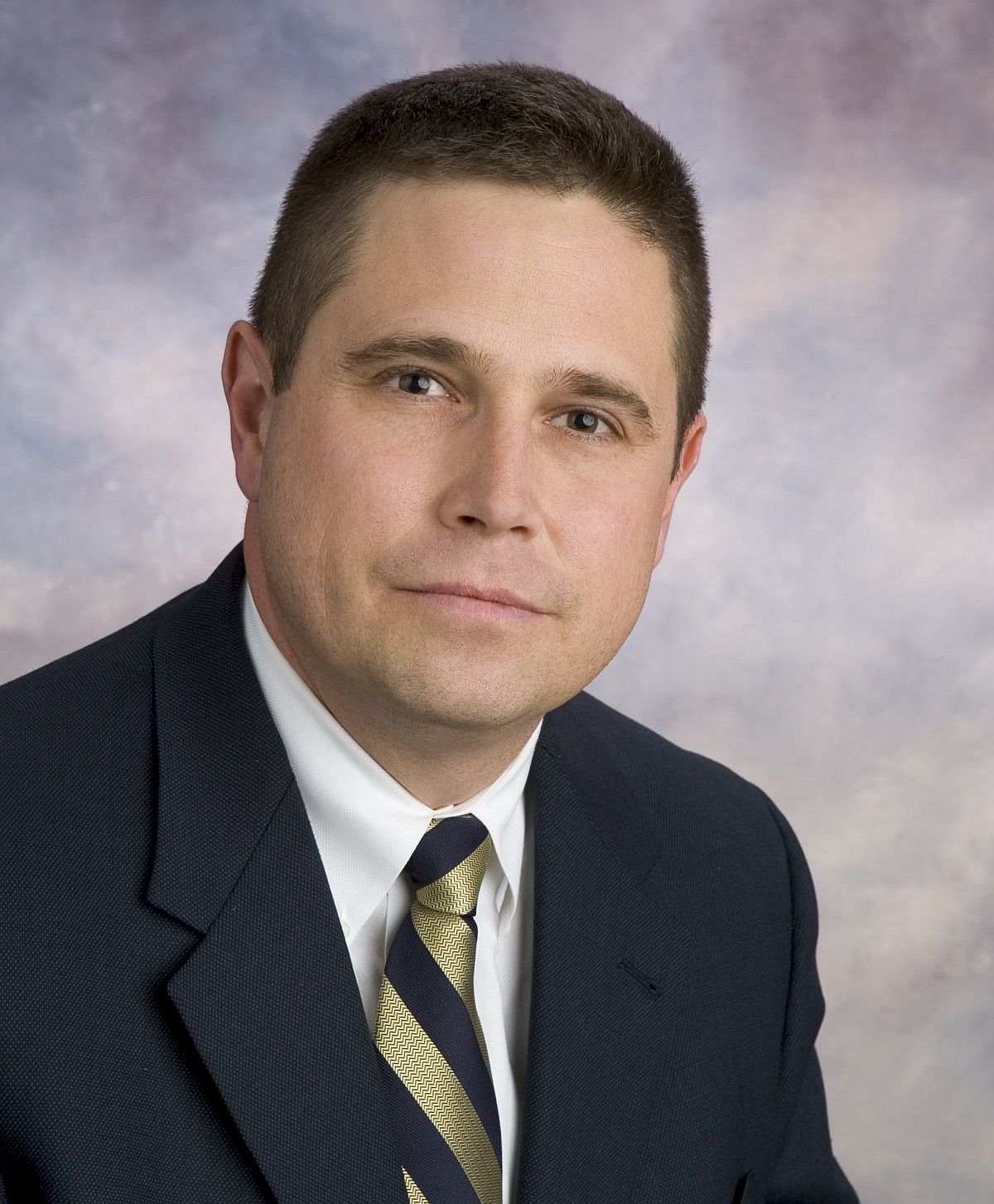 Transfer of Assets After Death

Tom and Sarah were both 84 and had been married for 62 years. They had five children, only one of whom lived nearby.

All of their retirement assets and life insurance policies named each other as the primary beneficiary.

Several years ago, they hired an attorney who prepared last wills and testament for each of them.

Simply, each will directed the transfer of all assets to the surviving spouse and then to the kids in equal shares.

Sarah died very unexpectedly of a heart attack earlier this year. At Tom’s request, his oldest daughter, Maggie, moved into Tom’s home to help take care of him after Sarah’s death.

With the intent of making it easier for Maggie to take care of all financial matters, Tom added Maggie as a joint owner of his home, bank and investment accounts.

He also added Maggie as the primary beneficiary on his life insurance policies and retirement accounts so that she would have access to money to pay all final bills.

Tom assumed that everything would still be divided equally among all of his children after he died.

Tom died less than a year after Sarah. Tom’s last will and testament appointed his son, Mark, as the executor.

Mark understood from reading his dad’s last will and testament that the entire estate, after payment of bills and expenses, would be divided equally among him and his four siblings.

Mark’s attorney asked him for a detailed list of all assets owned by Tom at death. The attorney quickly discovered that most of Tom’s assets were now titled jointly with Maggie or designated Maggie as the primary beneficiary.

The attorney explained to Mark that all of these assets would legally transfer to Maggie regardless of the directions provided in Tom’s will.

When Mark discussed this matter with Maggie, he assumed that she would simply split everything equally with all of her siblings.

Instead, Maggie told Mark that she was the one who put her life on hold, took care of their dad for the past several months, and that this is what their dad wanted.

Although fictitious characters, the example provided in this article is very real. The manner in which assets are titled is an extremely important part of any estate plan.

In this example, Tom’s stated intent in his will of everything being divided equally among his five children was completely defeated when he added Maggie as a joint owner and sole beneficiary on most of his assets.

Tom’s intent in adding Maggie as an owner and beneficiary may very well have been to make it easier for her to pay all bills.

Despite his intent, the legal effect was to override the terms of his will. Perhaps the most significant unintended consequence has been the harm inflicted upon the relationship of Tom and Sarah’s children.

It is always advisable to review your estate plan with your attorney every couple years, or more frequently if there have been significant changes in your life.

As part of this review, make certain that you provide your attorney with a detailed list of all your assets, approximate values, and the manner in which each is titled.