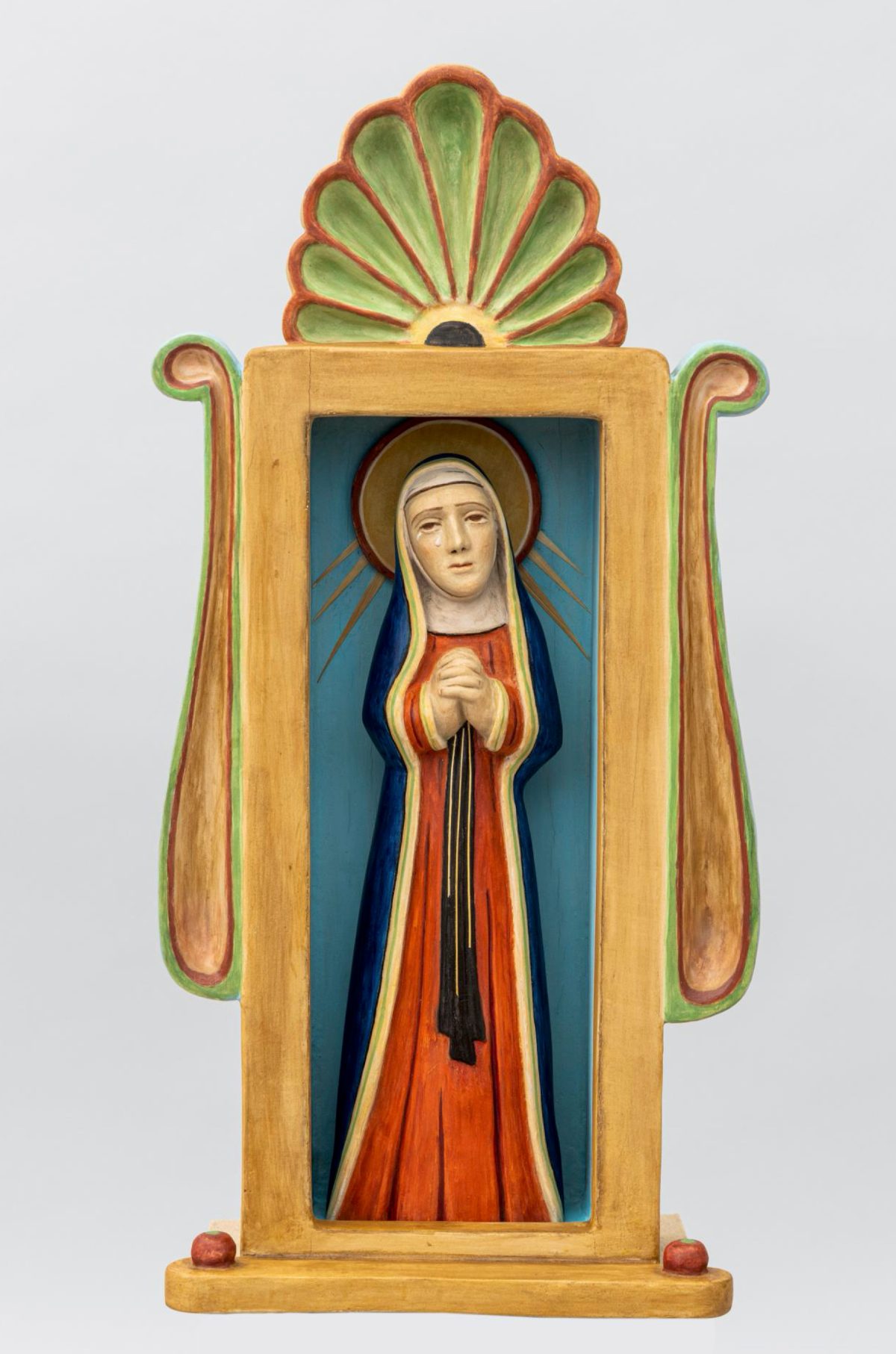 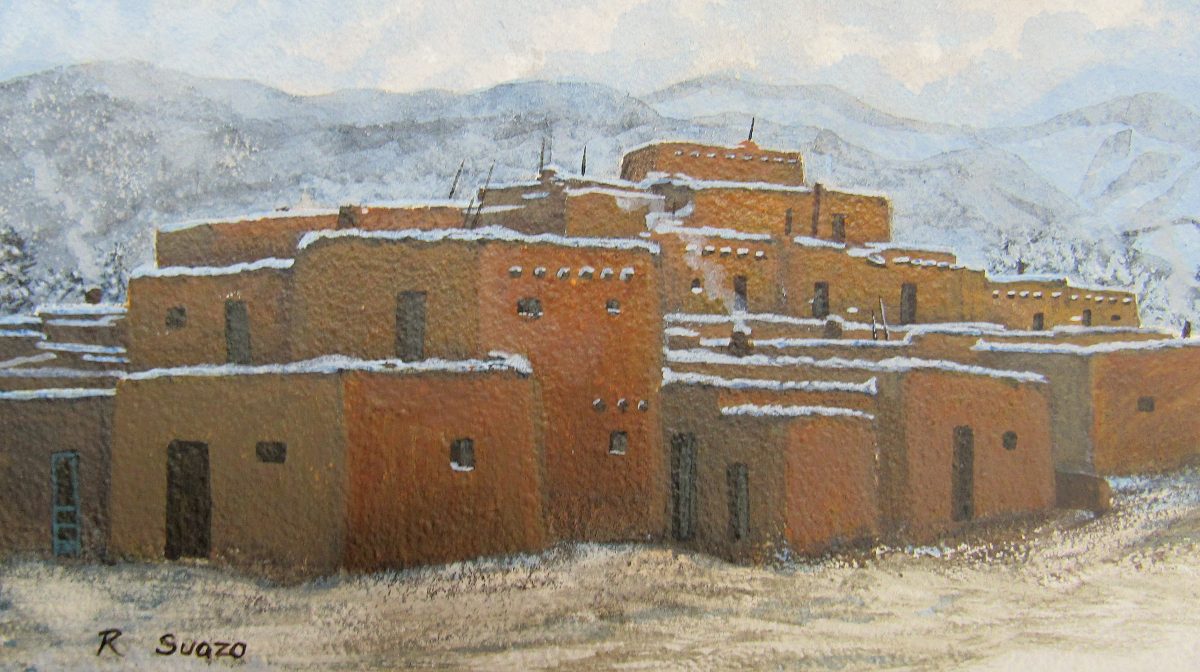 The Millicent Rogers Museum in El Prado carries on a long-running tradition with its 21st Annual Miniatures Show & Sale featuring new artworks from more than 200 artists in northern New Mexico. The exhibition is on view Feb. 4 through March 5, and it begins 5:30-7:30 p.m., Feb. 3 with a ticketed Preview Party.

This year’s “Minis” features paintings, sculptures, ceramics, santos, jewelry, drawings, photography, and mixed media artworks. The “Minis” is an annual tradition to celebrate the enormous creativity in the northern New Mexico region and be immersed in the cascade of arts of the current moment. Each year, the museum and community join forces to produce the “Minis” show. All artwork sales support both the artists and the museum. Artworks will be for sale at the museum during the Feb. 3 Preview Party and then both at the museum and online at www.millicentrogers.org Feb. 4 through March 5.

The “Minis” began in 2003 as both a museum fundraiser and an opportunity for the museum to support Taos County artists during the winter season—a quieter time in the area. The museum receives entries from artists early in their careers to those far into the profession, and the exhibition offers a site of equity to northern New Mexico artists.

With the museum’s 2023 edition, the call-for-art went out to the communities of Taos County, Rio Arriba County, and, new this year, Mora County. The common threads for the show are geographic locale and small-scale artworks. The exhibition consists of three categories—two-dimensional artworks, three-dimensional artworks, and jewelry.

The Board of Trustees “Best of Show” awards will be announced during the Preview Party Feb. 3. These include an overall Best of Show award and Best of Division awards for two-dimensional artworks, three-dimensional artworks, and jewelry. From Feb. 3-5, from the Preview Party through Sunday evening, museum visitors may cast their votes for the People’s Choice “Best of Division” awards. To encourage community feedback and participation, all museum visitors will receive free admission Sunday, Feb. 5. The museum will announce the People’s Choice awards on its website and social media channels by 5 p.m., Feb. 6.

Located at 1504 Millicent Rogers Road in El Prado, New Mexico, the Millicent Rogers Museum celebrates and shares the arts and cultures of the Southwest. It serves as a memorial to Millicent Rogers (1902-1953), a Standard Oil heiress whose Southwest art collection forms the core of the museum’s holdings. Museum hours are 10 a.m. to 5 p.m. (closed on Wednesdays through March 31). General admission is $15, with free admission daily for veterans, members, and children 12 and under. Taos County residents receive free admission every Sunday.