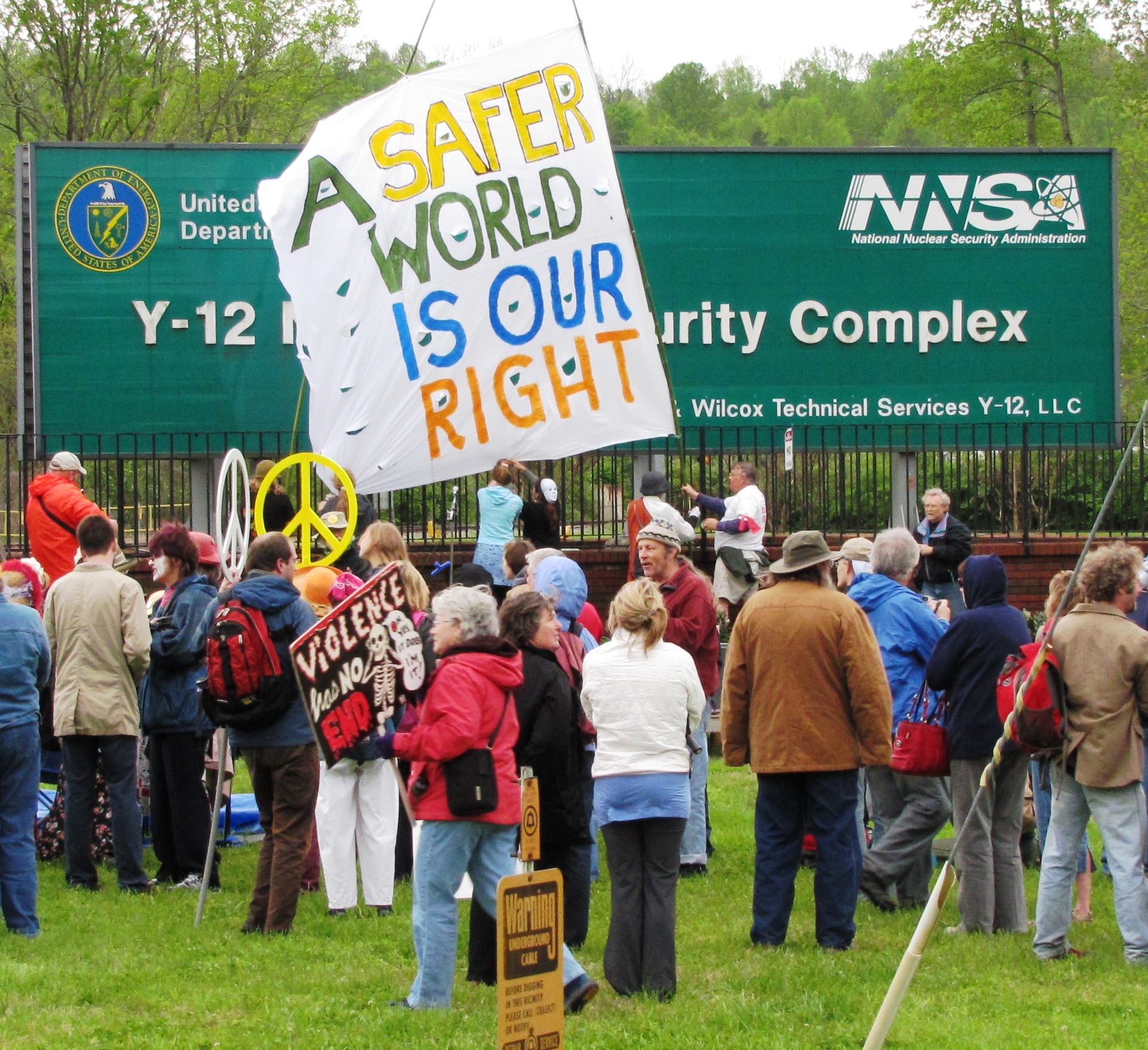 Security procedures used by the DOD for nuclear weapons and materials would be implemented across NNSA sites, including potentially the Los Alamos National Laboratory, if the bill is signed into law.

“Shifting security to the military provides a number of advantages over the current system,” Turner said in a press release Friday. “Our military has the capabilities, training and cultural mindset needed to secure the nation’s most powerful weapons.”

The bill also calls for the military to provide security for transporting nuclear weapons.

The bill is in response to the shocking break-in at Y-12 Oak Ridge, the “Fort Knox” of uranium and a key U.S. storehouse for enriched uranium, by an 82-year-old nun and two fellow 60 plus year old anti-nuclear activists. The three protesters allegedly were able to cut through three fences and enter the outside premises of the highest security HEUMF building to splash blood and paint slogans on the outer walls. Reports from Y-12 indicated that many security systems including cameras were not working properly and that the protesters we able to spend an inordinate amount of time in the highly secure area.

Turner said in his release, “Last week, my subcommittee heard directly from NNSA officials and experts on the Y-12 incident and the alarming lapse of security.”  “On a bipartisan basis, we were stunned by the series of failures, at all levels, that enabled this incident to occur. We were also dismayed by the lack of accountability in responsible federal officials. It is clear that the NNSA is broken and we must take immediate action to ensure the security of the nation’s nuclear materials.”

In another statement, Rep. Turner said, “Shifting security to the military provides a number of advantages over the current system.”  “…NNSA was originally created by Congress because of major security and mismanagement problems at DOE. For 12 years DOE and NNSA have been saying they will get things right—this latest incident proves once again that they haven’t. I am not willing to risk having security for our nuclear weapons continue to reside inside this broken system.”

The legislation, “Securing Our Nuclear Weapons and Facilities Act,” is co-sponsored by representatives Trent Franks of Arizona, Mo Brooks of Alabama, Austin Scott of Georgia, Doug Lamborn of Colorado, Mike Rogers of Alabama, and Jon Fleming of Louisiana.