Join Joe Hayes for a family evening of fun and tall tales in English and Spanish at 7 p.m., Thursday July 26 on the lawn at Fuller Lodge, weather permitting, inside if not, presented by Mesa Public Library.

Bring a picnic and come early to get a good spot for this beloved, official New Mexico Centennial storyteller and former teacher with Los Alamos Public Schools.

As Hayes notes, “I’ll tell a selection of favorite stories gleaned from New Mexico’s diverse cultures. I’ve been traveling the state with my stories for more than 30 of the 100 years of statehood, so I’ll share stories that people seem to have especially enjoyed.”

Joe Hayes is one of America’s premier storytellers, a nationally recognized teller of tales from the Hispanic, Native American and Anglo cultures. His bilingual Spanish-English tellings have earned him a distinctive place among America’s storytellers and he is the designated official story teller of New Mexico’s Centennial. 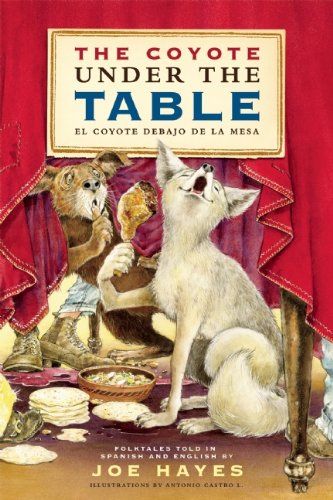 Joe grew up in a small town in southern Arizona. His schoolmates and friends, many of whom were Mexican-American, taught him how to speak Spanish.

As Joe got older, he began reading the work of folklorists and anthropologists and gathering the old stories from the region that he calls home, the Southwestern United States.

When his own children were young, Joe enjoyed telling them stories. He decided that this would be the way he would earn a living.

He also decided to use both Spanish and English when telling his stories to children so that they could learn and love both languages, just like he did when he was a child.

Joe’s tales are a combination of the traditional lore of the American Southwest and his own imagination.

The traditional part is based on things people have told him and on what he has learned from reading the work of folklorists and anthropologists.

Joe’s own contribution is based on his instincts as a storyteller and what his experience tells him listeners need in order to feel satisfied with a story.

For many years, Joe has been the resident storyteller at the Wheelwright Museum of the American Indian in Santa Fe.

In 2005, Joe received the Talking Leaves Literary Award from the National Storytelling Network, an award given to members of the storytelling community who have made considerable, serious and influential contributions to the literature of storytelling.

Joe has taught storytelling to teachers at the University of New Mexico and been a guest lecturer at many colleges and universities, delivering the commencement address for the Graduate School of Library and Information Science at U.C.L.A. He was designated a New Mexico Eminent Scholar by the New Mexico Commission on Higher Education, and in 1995 he received the New Mexico Governor’s Award for Excellence. 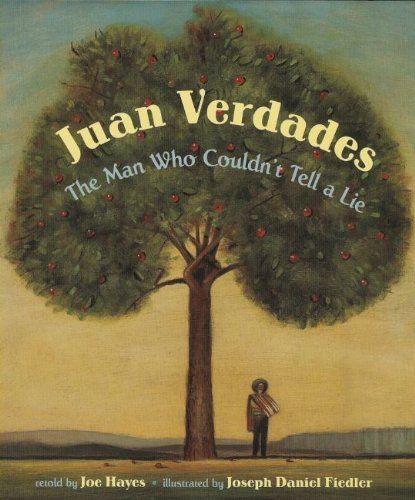 His book The Day It Snowed Tortillaswas chosen by the editors of The Bloomsbury Review as one of their 15 favorite children’s books published in the past 15 years. His books have been on the Texas Bluebonnet Award Master List twice.

In 2007, his book Ghost Feverwon the Texas Bluebonnet Award, the first bilingual book to win the award.

“I think the greatest contribution you can make with storytelling is that it really builds a sense of community. The tellers and listeners work together, and when we share a story, it removes barriers of strangeness.” Joe Hayes, from New Mexico Magazine’s March 2010 interview

The Authors Speak Series is a monthly event featuring local and statewide authors speaking about their writing on a variety of subjects such as local and state history, travel, outdoor activities, New Mexico fiction, Native American history and culture, poetry, and more.

The series is funded by the Friends of Mesa Public Library. The talks are free and begin at 7 p.m., followed by the opportunity to meet the authors and enjoy refreshments.

Some authors may participate with book sales and signings. 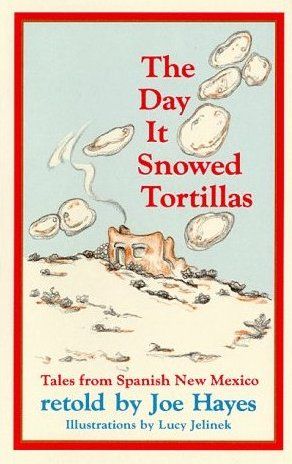