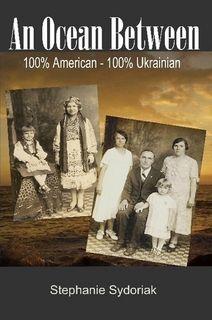 Since 2004, Mesa Public Library has hosted the acclaimed Authors Speak Series that has featured noteworthy New Mexico authors across genres.

Now, the library announces a series with Los Alamos’ own noteworthy authors: a new, quarterly series, Literary Locals, kicks off at 1:30 p.m. Sunday, May 5. Two memoirists, Stephanie Sydoriak and Karen Boutilier Kendall will be the first guests.

The format for the series is informal, with discussion between the authors about their writing experiences, processes, genres and publishing their work, followed by ample time for audience questions, book signing, and refreshments.

This series is meant to showcase new, unpublished, or less widely known writers; those who live or work in the Los Alamos community.

Both books are moving, heartfelt and fascinating accounts of personal journeys reflecting the much larger issues of their times.

Sydoriak’s book,“An Ocean Between: 100% American-100% Ukrainian,”  focuses on her experience as the child of immigrant parents in the first quarter of the 20th Century and on the parent’s struggle to forge an identity both American and Ukrainian. 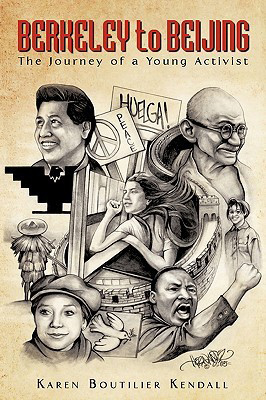 Kendall’s book, “Berkeley to Beijing: The Journey of a Young Activist,” tells the story of a young girl growing up as the child of committed political activists struggling to build the United Farm Workers Union in the 1960s and ’70s. Kendall traveled to Mao’s China with a group of women led by Shirley MacLaine at the age of 12. It is a bitter-sweet story of a girl growing up in the midst of social upheaval.

“Berkeley to Beijing” is the subject of today’s “Pajarito Reads” column by Bonnie J. Gordon in the Los Alamos Daily Post.