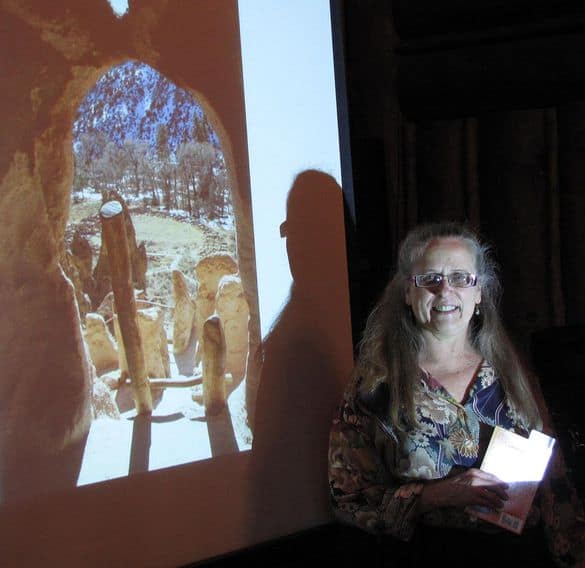 Photographer Arin McKenna with her award winning photo received an annual park pass and a Bandelier movie for her second place win in the Bandelier photo contest. Photo by Carol A. Clark/ladailypost.com

Local County Reporter Arin McKenna came in second among 33 photographers and artists from across the United States who submitted 96 entries in the 2013 Bandelier Annual Pass Photo and Art Contest.

During an unveiling event of the winning entries at Fuller Lodge Friday night, McKenna, who writes and photographs for the Monitor, won an annual park pass along with a copy of the award-winning movie Sky Island, narrated by Meryl Streep and N. Scott Momaday.

“I was hoping to win one of the top three spots because I really wanted to win a park pass,” McKenna said. “I spent a night in Bandelier on my first trip out here in 1985 and it’s held a special place in my heart ever since.”

While the competition drew entrants from across the nation who had taken photos when visiting Bandelier, the top three photographers are all from New Mexico.

McKenna of Nambe and third place winner, Ron Hagg of Arroyo Hondo, near Taos, as well as winner, Richard T. Hasbrouck of Truchas each won an annual park pass and copy of Sky Island.

As the top winner, Hasbrouck and his family also will receive a personal tour of Bandelier guided by Park Superintendent Jason Lott.

Hasbrouck was unable to attend Friday, due to a previous engagement in Albuquerque. His winning photo will be dispayed in the Los Alamos Daily Post early next week.

A PowerPoint presentation displaying all 96 photo entries was shown at the recognition event. 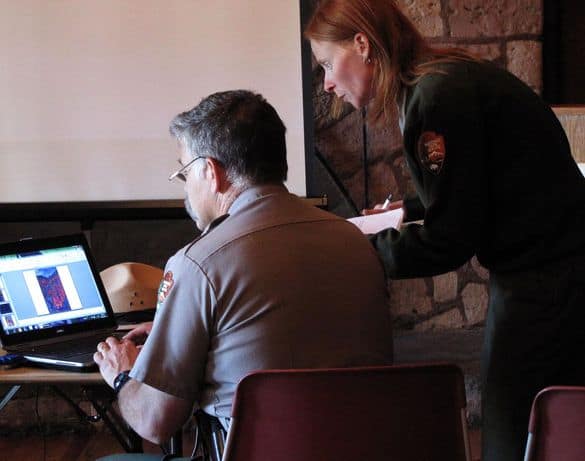 Beth Betts, Debbie Hawes and Lott provided logistical support for the event and the Friends of Bandelier provided food and drinks.

During the judging process, Dorothy Hoard of the Friends of Bandelier narrowed the 96 entries to 10 and joined a panel of five to determine the top three photos. 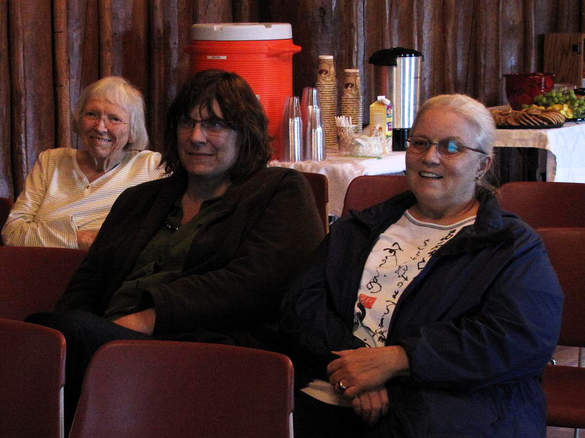 “We never saw the names of the photographers during the judging,” Hoard said. “We based our decisions on photographs that were representative of Bandelier and that weren’t too cluttered because the winning photo will be placed on the 2013 park pass, which isn’t very large.”

Bandelier sells hundreds of those annual passes every year.

The 2012 passes may be purchased at the Park’s Entrance Station on N.M. 4.

America the Beautiful Annual Passes, which are valid at all National Parks and Monuments may also be purchased at the Bandelier Entrance Station.

Proceeds from the passes help fund special projects and programs at Bandelier. 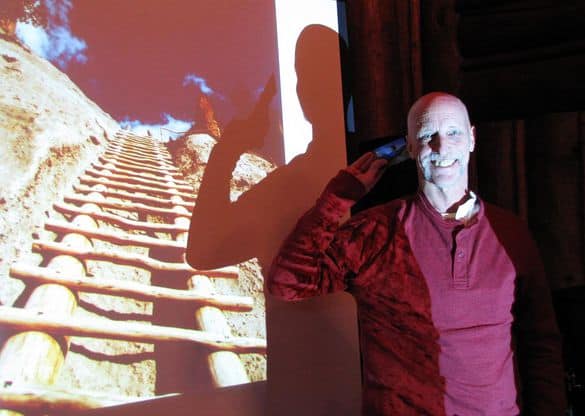 Ron Hagg of Arroyo Hondo with his third place photo. Photo by Carol A. Clark/ladailypost.com

The Monument is open from dawn to dusk. 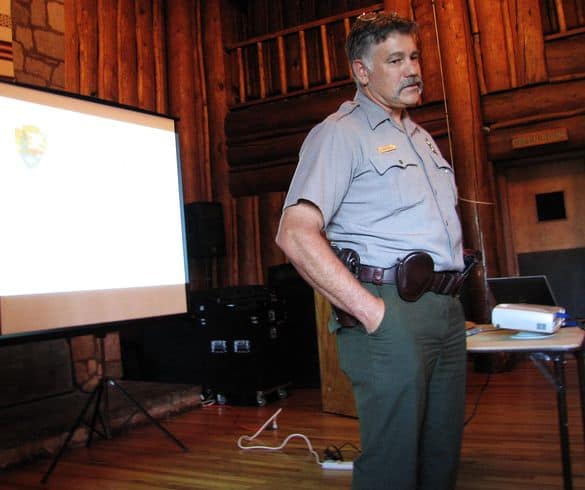 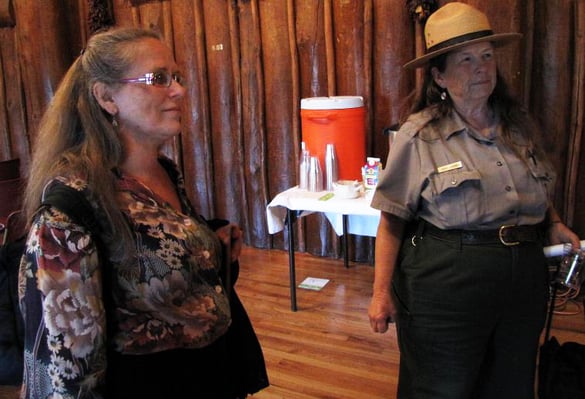