May the Best Candidate Win… 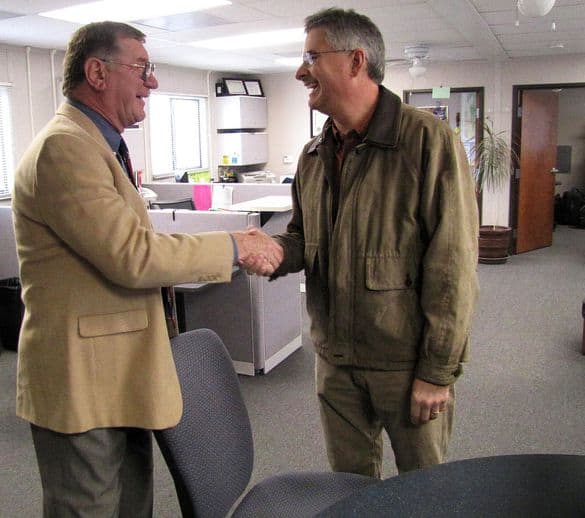 Republican candidates Roger Waterman, left, and Marc Clay wish each other luck after filing in the County Clerk’s Office Tuesday for Los Alamos County Council. Photo by Carol A. Clark/ladailypost.com

Three Republicans and three Democrats filed their candidacies Tuesday in the Los Alamos County Clerk’s Office for three open seats on county council and one Democrat and one Republican filed for county clerk.

With just one candidate per party per seat in this year’s race, the June primary election is essentially a formality because all eight candidates are assured a spot on the ballot in the November general election. 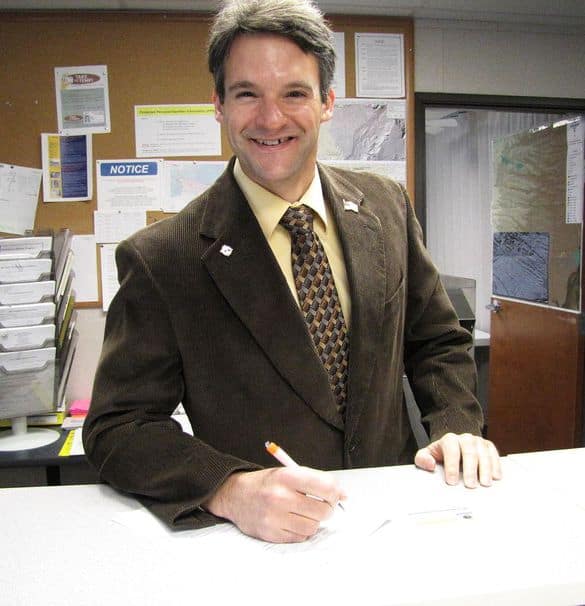 With her term ending Dec. 31, County Council Chair Sharon Stover threw her hat in the ring for county clerk on the Republican ticket.

Stover was out of town most of Tuesday so her husband Steve Girrens served as her proxy. He also is her campaign treasurer. 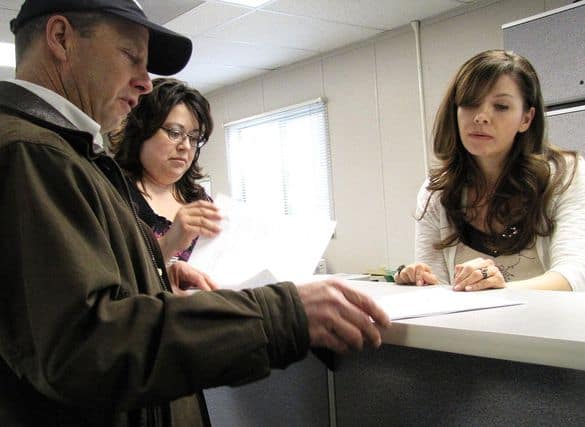 “By virtue of my role on the New Mexico Association of Counties Executive Committee and also serving on that board, I became aware of some of their issues and I learned some things and this position seems very appealing to me,” Stover said during an airport telephone interview Tuesday morning. “I spoke with former County Clerk Mary Pat Kraemer and she was very encouraging … I enjoy serving the county and this gives me another opportunity to continue that service.” 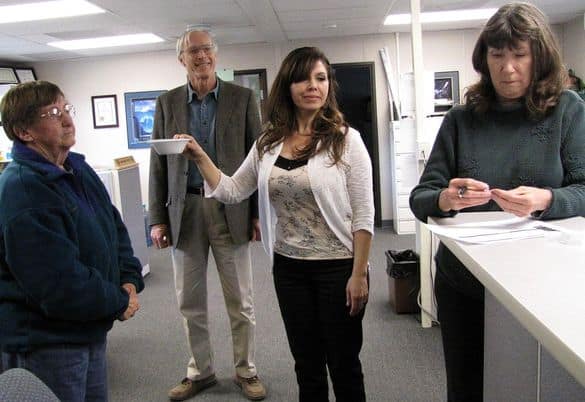 Johnson drew Sheehey’s name first, which assures him the top spot on the ballot for the council race on the Democratic side. Johnson gets second billing followed by Henderson.

Clay won the top spot on the GOP ballot for council. Chiravalle came in second, followed by Waterman. 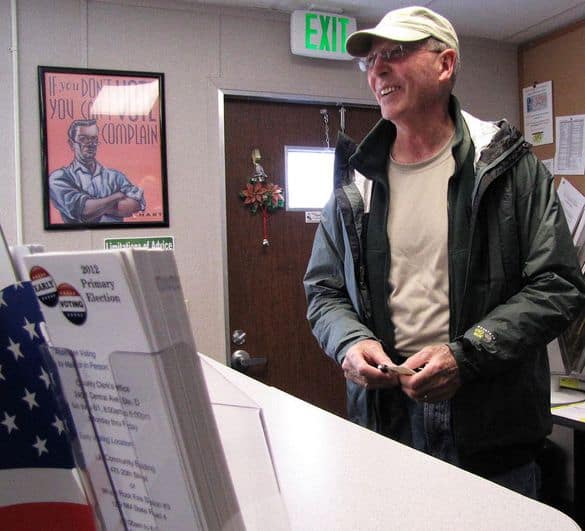 Registered voters assigned to any precinct in Los Alamos County may vote at any of the following Voter Convenience Centers on Election Day:

With this year’s three Voter Convenience Centers – there is no wrong place to vote.