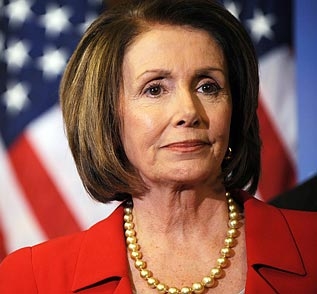 The Senate-passed CR includes a provision that changes the penalty for states that fail to meet the maintenance of effort requirement for IDEA funding (Individuals with Disabilities Education Act), from a permanent reduction to a one-year penalty.

New Mexico is currently negotiating its funding status with the Department of Education. If the Department finds New Mexico did not meet the maintenance of effort requirement and the law is not changed, the state is at risk of incurring the permanent reduction. 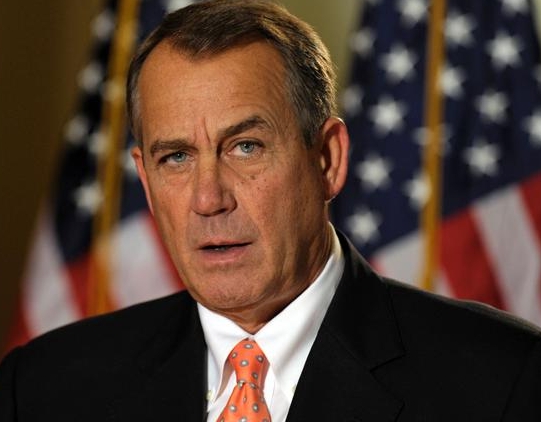 Below is the text of the letter:

Speaker of the House Democratic Leader

I write to support language in the Senate continuing resolution for fiscal year 2013 that could be important to my constituents in New Mexico as well as to children in other states.

As you know, the Individuals with Disabilities Education Act provides needed funding to individual states for special education programs. Under current statute, these federal funds are permanently reduced when a state has been deemed to have failed to meet maintenance of effort requirements.

While I support the use of a maintenance of effort requirement to ensure that federal funds are used for their intended purpose, a permanent penalty is excessively severe and penalizes states making good faith efforts to restore their commitment to special education.

Most importantly, a permanent reduction of IDEA funds eliminates an incentive for disqualified states to make such an effort in the future and results in disadvantaging those students most in need of educational assistance.

The language in the Senate continuing resolution would replace the permanent prohibition with a one-year penalty, thereby maintaining an incentive for states to meet their obligations to special education, while limiting the impacts to those with special education needs.

The state of New Mexico is currently negotiating their funding status with the Department of Education, and I remain hopeful that a settlement will be reached to continue funding for special education in my state.

Regardless of the outcome of these negotiations, however, I strongly believe that the provision in the Senate bill will benefit students in other affected states while safeguarding federal funds from misuse.

I urge you to work to maintain this provision as the House and Senate continue to work on legislation to fund the federal government for the remainder of the fiscal year.