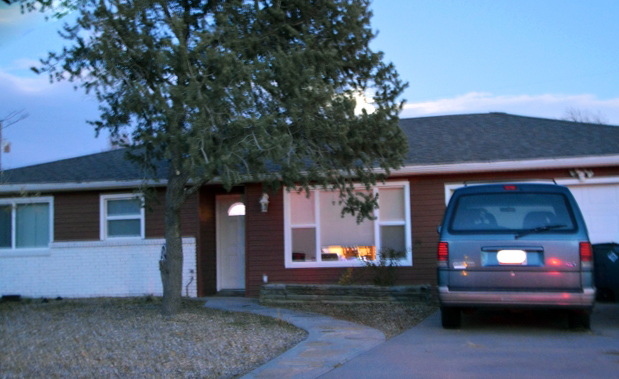 Police executed a search warrant on a black backpack at this residence at 76 Isleta in White Rock where they encountered Rowena MacDonald, 46, who was arrested Feb. 28 on an outstanding warrant from the State of Missouri for charges of manufacturing methamphetamine. The backpack contained 42.7 grams of methamphetamine. Photo by Carol A. Clark/ladailypost.com

As part of an ongoing investigation, Los Alamos Police made two more arrests since their Nov. 6 sweep through the County executing search warrants and gathering up drugs, paraphernalia, money and six individuals suspected of being involved in the trafficking of methamphetamine. 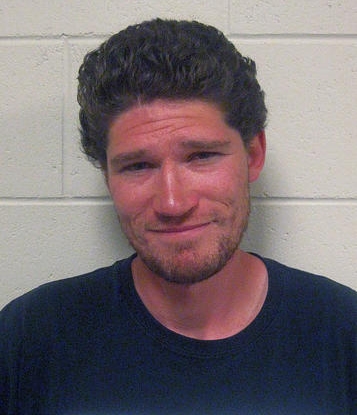 Police arrested Allen Houle, 26, of Los Alamos Nov. 11 at 800 Trinity Dr., on an outstanding District Court warrant and charged him with:

One count of possession of a controlled substance;

One count of possession of drug paraphernalia; and

One count of trafficking a controlled substance. 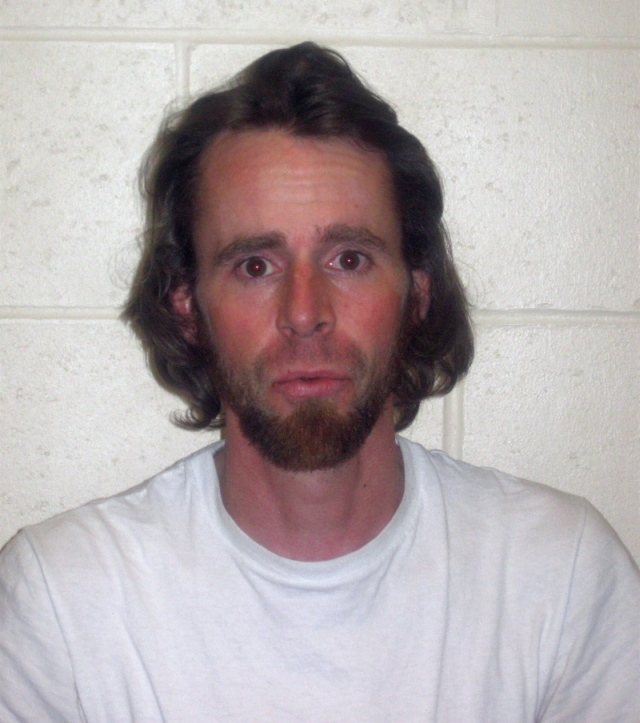 Police arrested Nick Conner, 31, of Los Alamos Nov. 12. Connor, already in jail from an Oct. 23 arrest on an outstanding Magistrate Court warrant, was charged with:

Three counts of possession of a controlled substance; and

One count of possession of drug paraphernalia.

Over the past five weeks, LAPD’s investigations unit led by Det. Sgt. Oliver Morris has been targeting a case of illegal trafficking of methamphetamine throughout Los Alamos County.

The investigation came to a head Wednesday, Nov. 6, when detectives executed search warrants on three separate residences in Los Alamos and a backpack at a residence and a vehicle near Rover Boulevard and N.M. 4 in White Rock. Investigators moved swiftly from location to location arresting suspects and seizing drugs, cash and evidence from 4039 D Sycamore, 3790 #2 Gold St. and 3806 #6 Gold St. in Los Alamos as well as the vehicle on Rover and the backpack at 76 Isleta in White Rock. Among items police found in the vehicle were several glass waterpipes, marijuana, meth and $785.31 in cash. Police found 42.7 grams of meth inside the backpack at the residence on Isteta.

The suspects apprehended throughout the Nov. 6 sweep include: 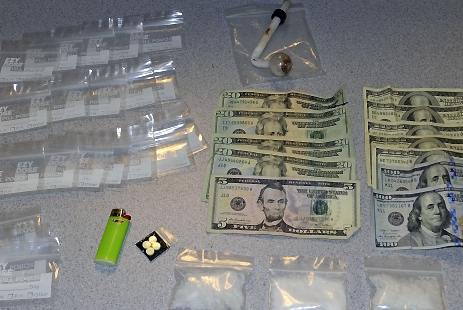 More than $6,000 worth of methamphetamine was seized during this operation and hundreds of dollars in cash. These cases have taken many hours of surveillance and investigation. All the detectives and assisting officers worked together to make the most impact against the illegal drug culture in the community, Morris said.

This morning Commander Jason Wardlow-Herrera spoke with the Los Alamos Daily Post about the case and commended Sgt. Morris and the officers and staff throughout the Los Alamos Police Department for their excellent teamwork in effecting these arrests.