The following information was provided by the Los Alamos Police Department. 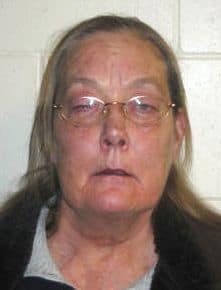 March 1 at 8:42 p.m. / Police arrested Peggy Myers, 58, of Los Alamos on Central Avenue near Smith’s and charged her with DWI after a collision with a curb caused a flat tire to her vehicle.

March 1 at 10:08 p.m. / Police charged Garrett Eckhart, 30, of Los Alamos with aggravated battery and criminal damage to property following a fight at 1297 47th St., and issued him a summons to appear in court.

March 2 at 3:18 p.m. / Police charged two 13-year-old girls and a 13-year-old boy with criminal damage to property after they were seen breaking the glass at the Atomic City Transit bus stop near Los Alamos Middle School on Hawk Drive. Police referred the teens to the juvenile probation officer. The estimated damage is $1,503. 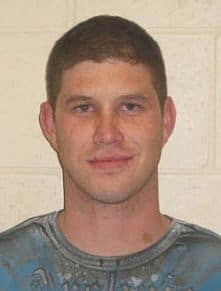 March 2 at 10:55 p.m. / Police arrested Tanner Barber, 24, of Los Alamos on Central Avenue on an outstanding $130 Santa Fe County Magistrate Warrant for failure to appear in court on a speeding citation.

March 3 at 7:10 p.m. / A 63-year-old Los Alamos woman reported that someone stole her prescription medication in the 200 block of San Juan. The estimate loss is less than $250. 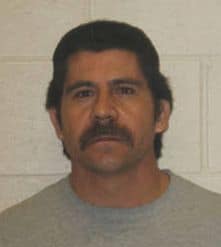 March 6 at 11:41 a.m. / Police arrested Filiberto Marquez-Rios, 39, of Los Alamos on Trinity Drive on a $381 Los Alamos County Magistrate Warrant for failure to appear in court on a charge of driving without a license.

March 6 at 12:14 p.m. / Los Alamos National Laboratory reported that someone burglarized one of its vehicles parked on George Street. The estimated loss is $342.

March 6 at 4:17 p.m. / Police stopped Alissa Dison of Los Alamos for crossing the white line into the bicycle lane in the direction of a bicyclist near Diamond Drive and Urban Street and charged her with crossing the lane, no driver’s license and no insurance. Dison was issued a citation to appear in court and her vehicle was towed.

March 6 at 8:31 p.m. / Police stopped Bruce Lermuseaux, 27, of Jemez Springs on North Mesa Road to notify him of faulty tail lights and subsequently issued him a criminal citation to appear in court for possession of drug paraphernalia, a marijuana pipe. 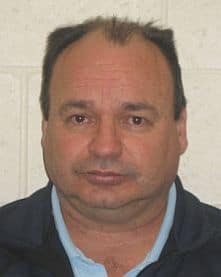 March 7 at 2:45 p.m. / Police arrested Dennis Romero, 44, of Pecos after he turned himself in on a $281 Los Alamos Magistrate Court Warrant for failure to appear on a display of current registration citation. 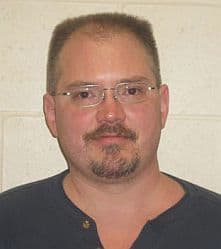