July 18 at 11:36 a.m. / A 42-year-old Santa Fe woman reported that she was assaulted and the victim of attempted battery on Sherwood Boulevard.

July 18 at 11:36 a.m. / Police arrested a Michelle Schaedel, 43, of Albuquerque at 31 Sherwood Blvd., and charged her with assault and attempted battery. No photo available as she was issued a summons to appear in court.

July 18 at 2:17 p.m. / A 57-year-old Los Alamos man reported that someone burglarized his vehicle parked on Arkansas Avenue. The estimated loss is $975.

July 18 at 11:40 p.m. / Police arrested Jack Levy, 22, of El Paso on Diamond Drive and charged him with indecent exposure. No photo available as he was issued a summons to appear in court. 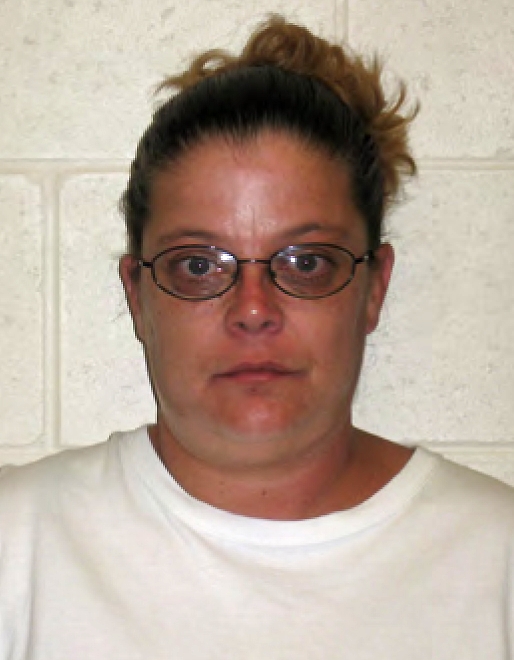