July 12 at 4:18 p.m. / Police arrested Tessa Lopez, 18, of Los Alamos on Sycamore Street and charged her with battery against a household member.

July 12 at 11:22 p.m. / Police located Ernest Olguin, 31, of Espanola at Smith’s Food and Drug Centers on Central Avenue and identified that he had an outstanding $206 Magistrate Court warrant for failure to appear in court on a traffic citation. Police arrested Olguin and booked him into the Los Alamos County Detention Center.

July 13 at 5:11 a.m. / A 20-year-old Los Alamos man reported that someone damaged the windshield and fog light on his vehicle parked on Agate Street. The estimated loss is more than $1,000. 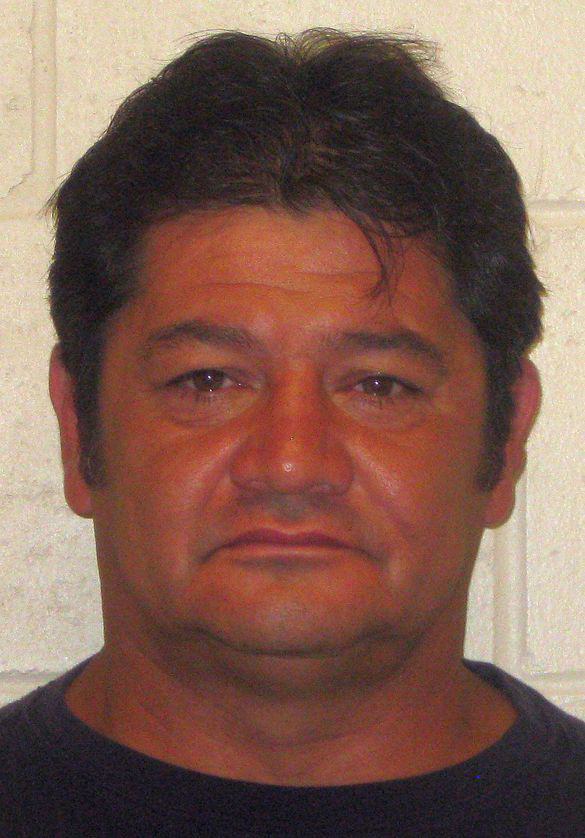 July 13 at 9:16 a.m. / Police stopped Demetrio Cardiel, 46, of Los Alamos on East Road for failure to stop at a stop sign and he was subsequently arrested for driving on a revoked license and the vehicle he was driving was not equipped with an ignition interlock device.

July 13 at 10:02 a.m. / An 81-year-old Los Alamos woman reported that someone took her UPS delivery before she could retrieve it. The estimated loss is $97.

July 13 at 10:02 p.m. / Police responded to N.M. 4 near American Springs after receiving a report of a rollover vehicle crash. Police subsequently arrested the driver, Wesley McCutcheon, 32, of Jemez Springs and charged him with reckless driving and DWI.

July 13 at 11:30 p.m. / Police observed Michael Hemphill, 18, of Los Alamos smoking marijuana from a pipe while driving near Pinon Elementary School in White Rock. Police subsequently stopped Hemphill, charged him with possession of drug paraphernalia and issued him a criminal citation to appear in court.

July 15 at 9:22 p.m. / Police stopped Alan Thorton, 40, of Portland on N.M. 4 for speeding and subsequently arrested him and charged him with speeding and driving on a revoked driver’s license.

July 15 at 10:59 p.m. / Police arrested Gabriela Aguilera, 31, of Maricopa in the 2100 block of Trinity Drive on an outstanding Magistrate Court warrant.

July 16 at 7:14 a.m. / Parker Construction reported that someone broke the windows on numerous construction vehicles parked on North Mesa Road. The estimated loss is $800.

July 16 at 10:05 a.m. / Police responded to a call of a domestic violence event underway in the 3500 block of Gold Street, however upon arrival, police learned that it was actually a medical call. Los Alamos Fire Department EMTs took over at the scene.

July 16 at 9:30 a.m. / Police arrested Joshua Krepps, 20, of Los Alamos on Rio Bravo Drive on a warrant from another jurisdiction in which he was ordered to jail by the drug court and was booked on an order of remand. 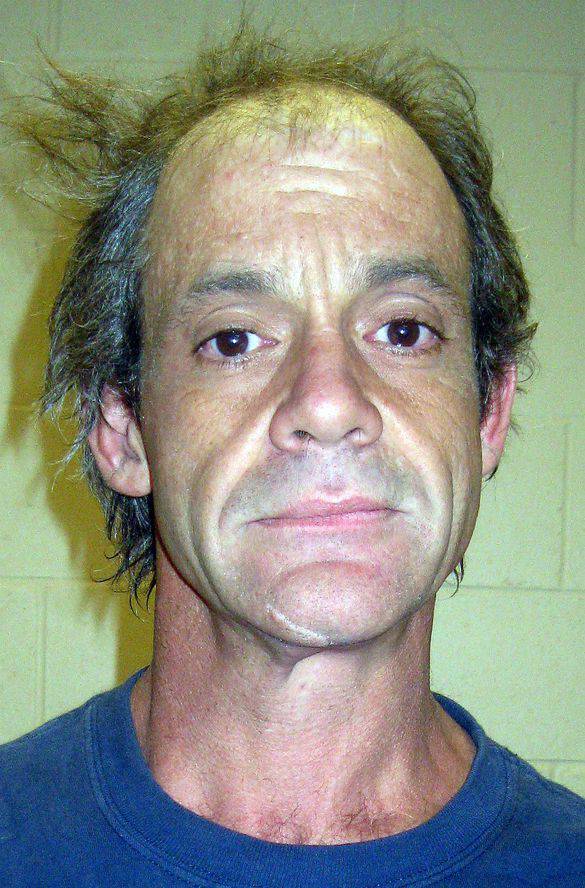 July 17 at 7:30 a.m. / Police received a report July 12 that two men entered the Comfort Inn & Suites, 2455 Trinity Dr., and while there, stole a computer. Police subsequently charged Gary Brown, 44, of Los Alamos with larceny via a criminal summons through Magistrate Court. No booking photo is available because he was summons to appear in court.