April 19 at 9:14 a.m. / A 49-year-old Los Alamos woman reported a possible attempt to enter her residence in the 400 block of Ridgecrest Ave.

April 20 at 8:14 p.m. / A 53-year-old Espanola man reported that someone broke the window on his vehicle parked on Meadow Lane in White Rock. The estimated damage is $250.

April 20 at 8:23 p.m. / Police arrested William Kennedy, 20, of Jemez Springs during a traffic stop on Trinity Drive and charged him with driving with an illegible registration plate, driving with an open container of alcohol, possession of drug paraphernalia, driving while his license is expired or revoked and driving without insurance.

April 20 at 10 p.m. / Police arrested Gary Bobo, 40, of Los Alamos on an outstanding Magistrate Court warrant after responding to a disturbance call in the 2000 block of 23rd Street.

April 20 at 10:45 p.m. / Police charged a 16-year-old Los Alamos girl with possession of drug paraphernalia in the 900 block of Capulin Road and referred her to the juvenile probation officer.

April 21 at 8:26 p.m. / Police arrested Andrea Rivera, 24, of Los Alamos in the 2000 Block of 11th Street and charged her with one count of assault against a household member and two counts of disorderly conduct/profane/loud/boisterous, resisting/evading/obstructing an officer. 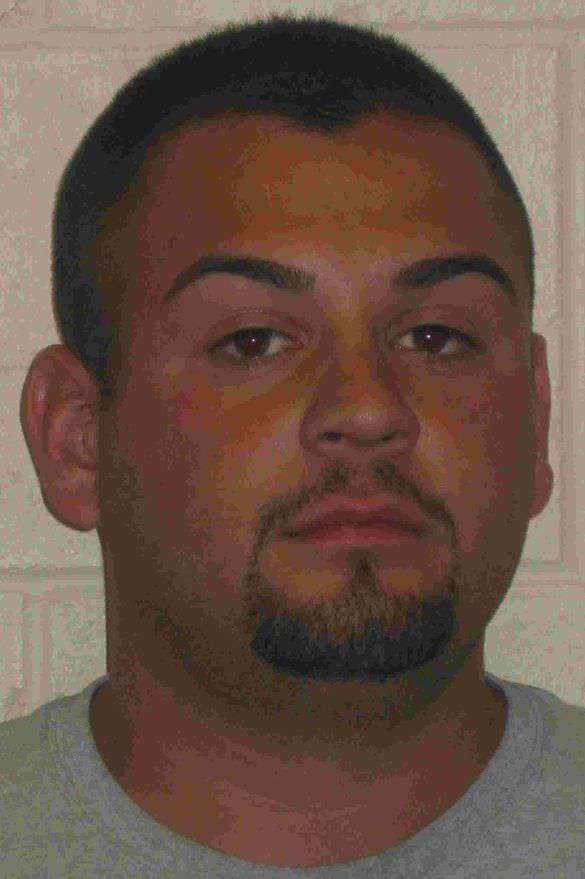 April 23 at 4:33 p.m. / Police arrested Javier Ramos, 22, of Santa Fe following a traffic stop on Diamond Drive and charged him with careless driving, driving while suspended/revoked, unlawful use of license, proof of financial responsibility.

April 23 at 9 p.m. / Police charged a 15-year-old Los Alamos girl with two counts of battery against a household member in the 1700 block of Camino Uva and referred her to the juvenile probation officer.

April 24 at 12:50 p.m. / A 23-year-old Los Alamos man reported that someone took his license plate from his vehicle parked on Trinity Drive. The estimated loss is less than $100.

April 24 at 6:28 p.m. / Police arrested Raymond Lujan, 31 of Fairview near Canyon Road and Manhattan Loop and charged him with failure to maintain lane, driving at an unsafe speed, aggravated DWI for blood alcohol content of .16 or more and driving with an open container of alcohol.