“In our field, to be recognized by one’s peers is the highest of honors,” McMillan said. “Congratulations to Mark, Cheryl, Geoff and Frank. Their creativity and innovation have led to great accomplishments in national security science. I thank them for their service.”

Laboratory Fellows are lauded for their sustained, high-level achievements and exceptional promise. Fewer than 2 percent of the Lab’s technical staff attain fellow status, and for 30 years the fellows’ organization has helped guide the laboratory’s scientific direction. The fellows also organize symposia and public lectures and administer prizes for outstanding research and leadership in science and engineering.

This year’s inductees are as follows: 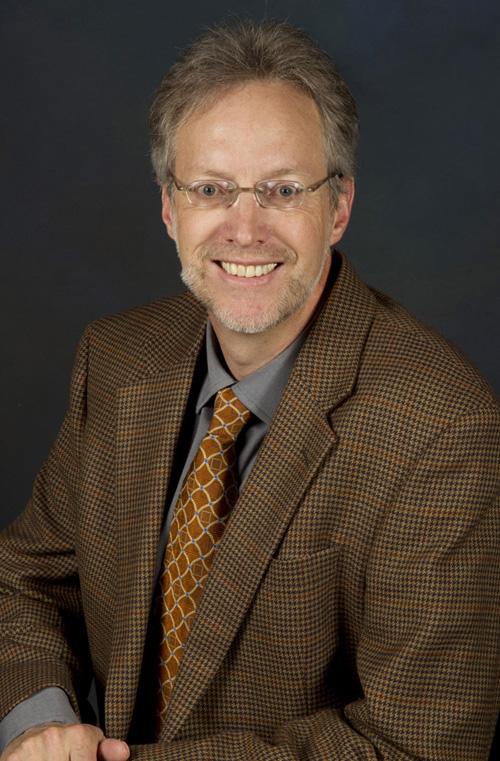 Mark Chadwick, from the Lab’s Applied Computational Physics Division, attained worldwide recognition for his contributions in nuclear physics. He has made important contributions to the evolution of nuclear science, supported by his nuclear models and cross section databases.

Chadwick’s work has been applied in stockpile stewardship, nuclear-engineering and reactor safety and global security. His work also aided the development of medical technologies for radiation therapy. Chadwick’s nuclear physics work supports collaboration among the national laboratories, and he chairs national and international nuclear data efforts.

Chadwick was awarded the Department of Energy’s E.O. Lawrence award for advancing an understanding of fission product yields and other key nuclear reactions resulting in the resolution of a long-standing problem in national security. An exceptional leader, Chadwick has organized eleven international conferences, and has over 110 peer-reviewed papers that have received 5,000 citations — including one journal article that alone has been cited more than 900 times. He is a fellow of the American Physical Society. 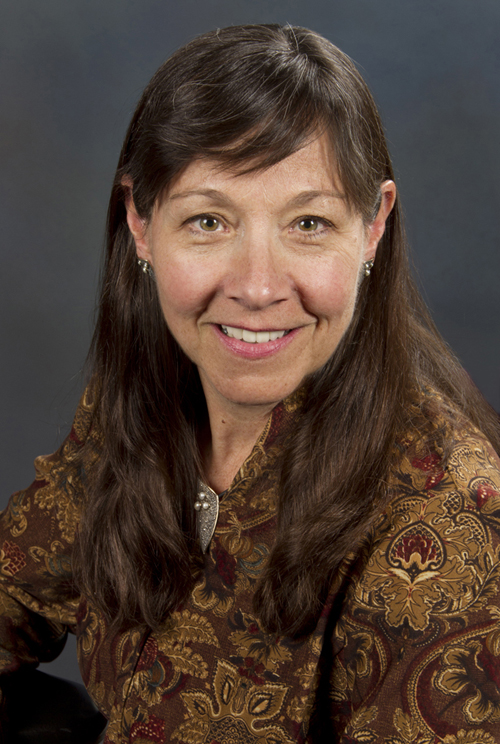 An international leader, Kuske is a pioneer in the field of microbial ecology, and her understanding of complex microbial communities in the environment led to major developments in biodefense and national security, including biothreat detection technologies that can be used in the field.

Kuske’s expertise with difficult-to-culture and genetically diverse acidobacteria (abundant in soils) laid the foundation for important molecular research. Cited approximately 7,000 times in articles in which she is often first author, she has continually supported scientific growth and success at the Laboratory, recruiting and mentoring many of our best young researchers. Kuske won the Laboratory’s Fellows Prize and Distinguished Patent awards. 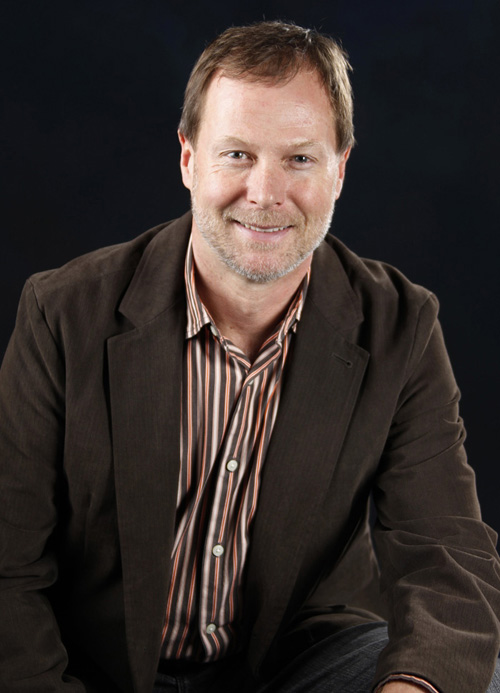 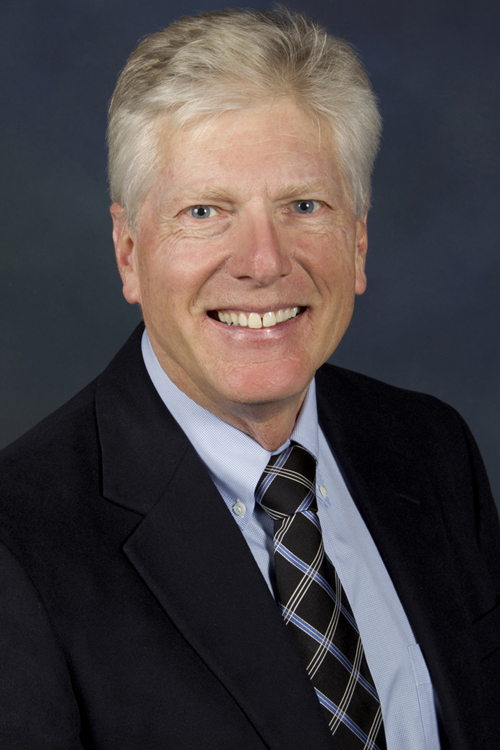 Frank Pabian, of the International Research and Analysis group, is internationally recognized for his support of global security. A geospatial and remote-sensing specialist, Pabian is renowned for developing and applying new methodologies and science-based solutions to nuclear nonproliferation.

Pabian’s extensive nonproliferation intelligence and satellite-imagery analysis garnered notable awards from the Central Intelligence Agency (gold medal) and he was among the first analysts to be named to the Director of National Intelligence’s collaboration network Hall of Fame. He won multiple Distinguished Performance Awards from Los Alamos.

In Iraq, Pabian served as Nuclear Chief Inspector for the United Nation’s International Atomic Energy Agency (IAEA). He helped locate, map and evaluate weapons of mass destruction development for the IAEA, and his work helped secure a Nobel Peace Prize for the nuclear watchdog.