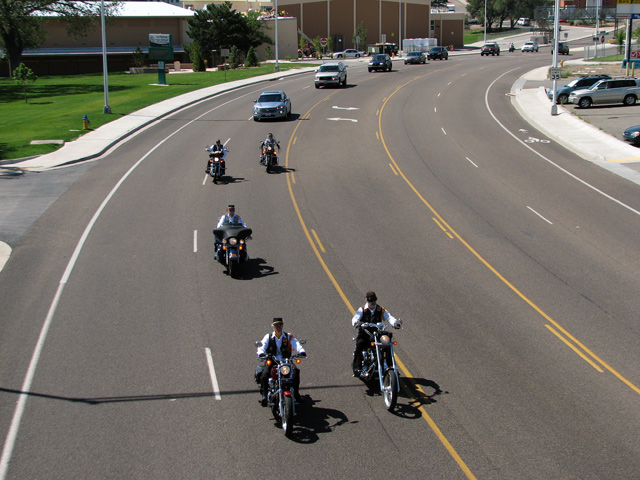 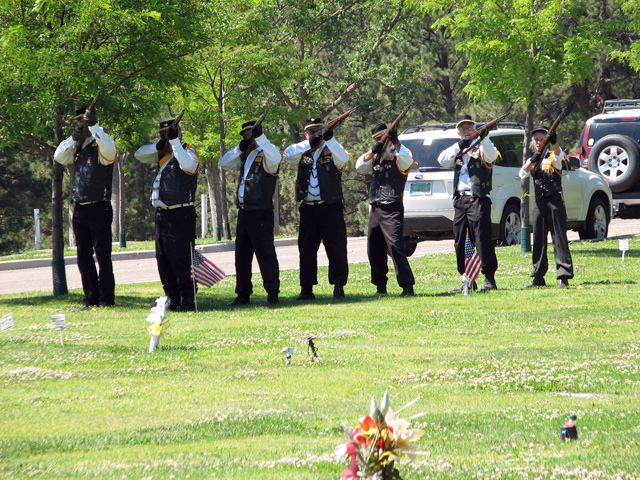 He was preceded in death by his parents Norman and Opal Opperman. He is survived by his brothers, Paul Opperman of Albuquerque and Gayle Opperman of Henderson.

Pastor Hal married his high school sweetheart, Linda Rodriguez Aug. 25, 1966. He is also survived by his wife of 48 years, Linda Opperman; his two daughters, Lisa Wooldridge of Houston and Lori Adams of Las Vegas; and grandchildren, Brent and Alyssa Wooldridge, and Jaron and Seth Adams.

He was laid to rest Monday at Guaje Pines Cemetery in Los Alamos. 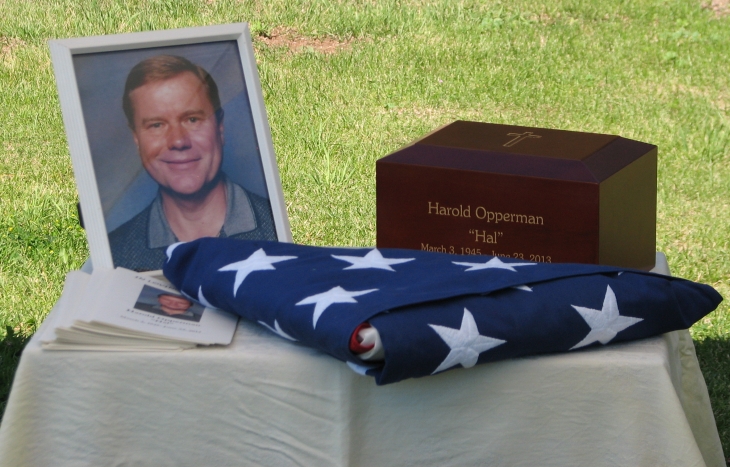 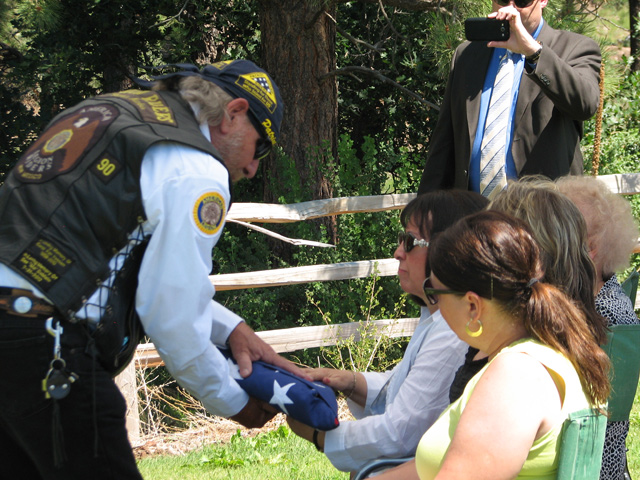 The American flag is presented to the loved ones of Harold Opperman. Photo by Leland Lehman/ladailypost.com