Three distinguished members of the Los Alamos National Laboratory scientific staff are being honored with appointment as Laboratory Fellows for 2012.

The committee ranked a collection of nominations on the basis of:

“Chuck, Steven, and Mikhail have made exceptional contributions in their fields and to national security,” Laboratory Director Charlie McMillan said. “To be honored by their peers is a testament to their work. I congratulate the 2012 Laboratory Fellows and thank them for their service.” 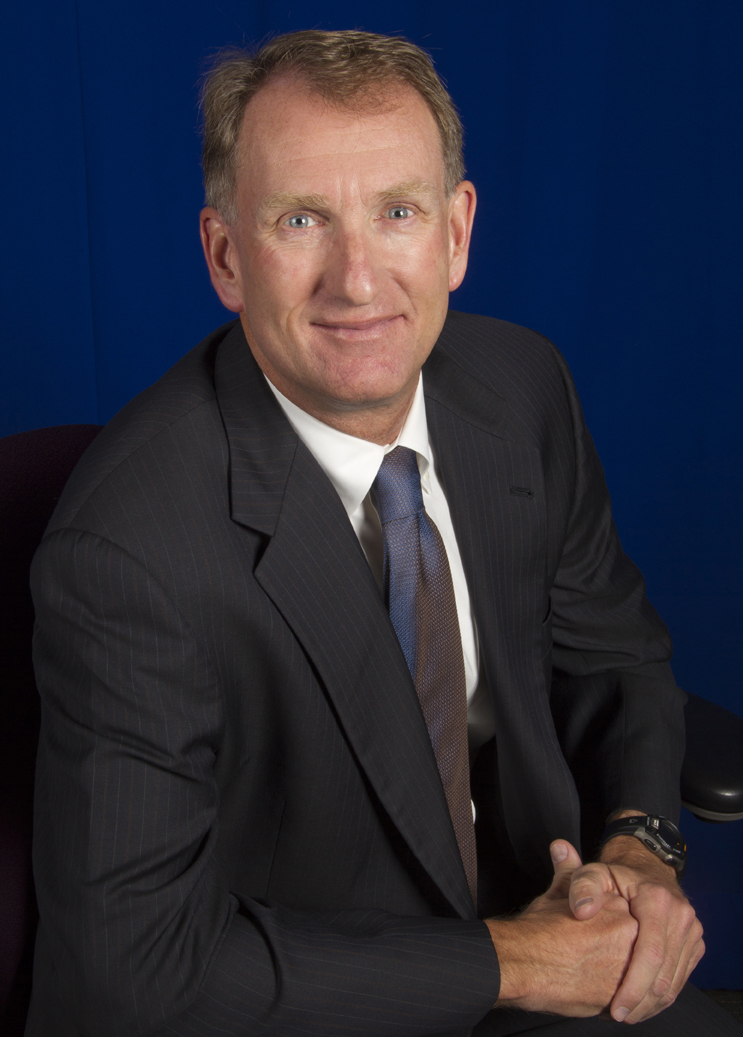 Charles Farrar, of the Los Alamos National Security Education Center, is one of the preeminent structural health monitoring (SHM) pioneers in the world. SHM, a relatively new field, has evolved out of the traditional nondestructive evaluation method.

However, while nondestructive evaluation tends to be a local inspection methodology usually accomplished with the system taken out of service, SHM focuses on continuous in situ monitoring of in-service systems on a larger scale.

Farrar’s 305 publications and more than 8,500 citations have made seminal contributions in understanding damage detection for aerospace, civil and mechanical infrastructure, new concepts in statistical pattern recognition, highlighting the impact of operational and environmental variability on SHM, and in predicting remaining system life based on SHM output.

Farrar established the Los Alamos Dynamics Summer School and leads the Engineering Institute emphasizing education, research, and technology integration as a magnet for students, postdocs, technical staff, industrial partner, and external collaborators from around the world. 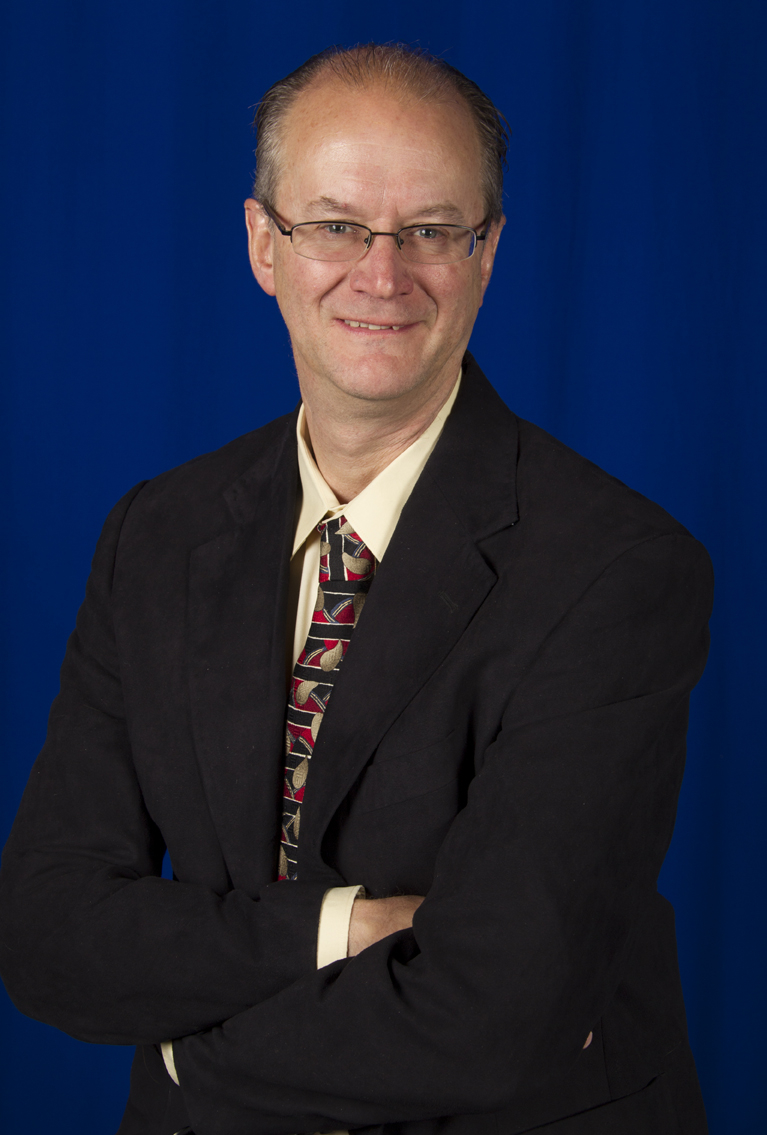 Steven Elliott, of the Physics division’s Neutron Science & Technology group, is a world leader in the physics field of weak interactions, one of the four fundamental forces of nature beside the strong nuclear force, magnetism and gravity.

His work has been at the center of the discovery of neutrino mass—one of the most important discoveries in fundamental physics in the past several decades.

With more than 12,000 citations and as a Fellow of the American Physical Society, his work is recognized the world over. 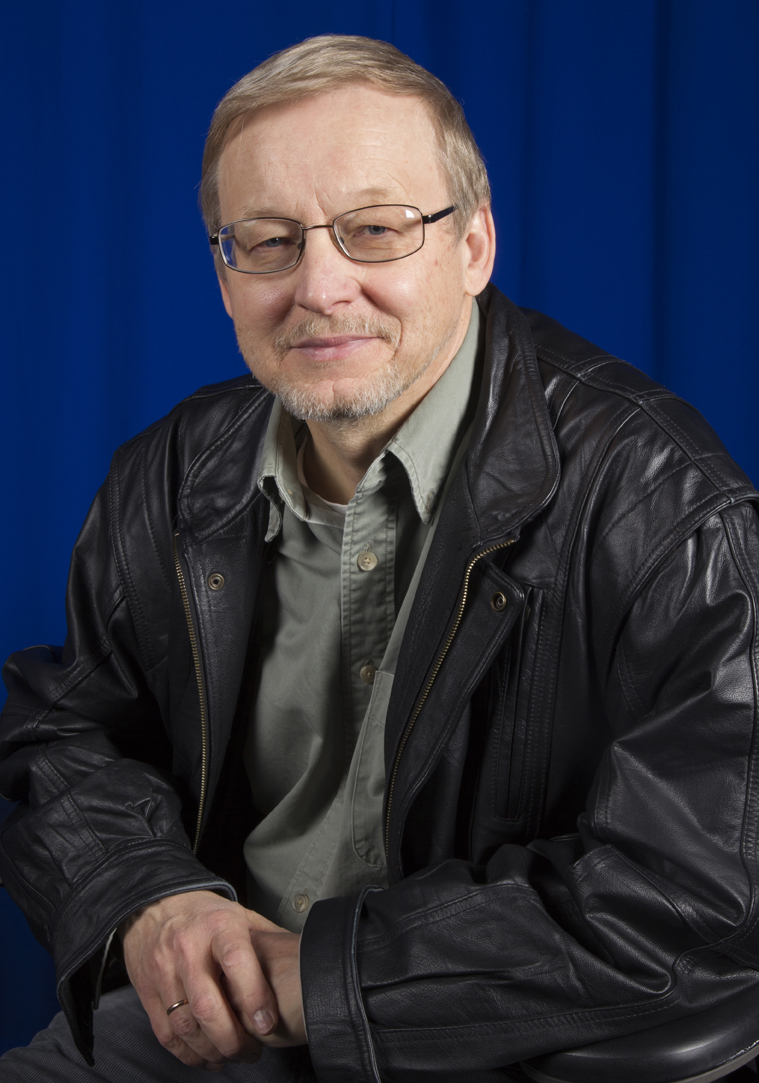 Mikhail Shashkov, of Computational Physics Division’s Methods and Algorithms group, is a world-recognized leader in and developer of modern Arbitrary-Lagrangian-Eulerian (ALE) methods for high speed, multi-material flows that are the heart of Advanced Simulation and Computation (ACS) program for NNSA and LANL weapons calculations.

His research and methods are extensively used at top research institutions around the world.

His advances in numerical methods for solving partial differential equations have been characterized as having more impact on the reliability and accuracy of large-scale PDE-based simulations at LANL than any other advances in the past two decades.

Since coming to the Laboratory in 1994 from Russia, he has more than 250 publications and more than 3,400 citations.