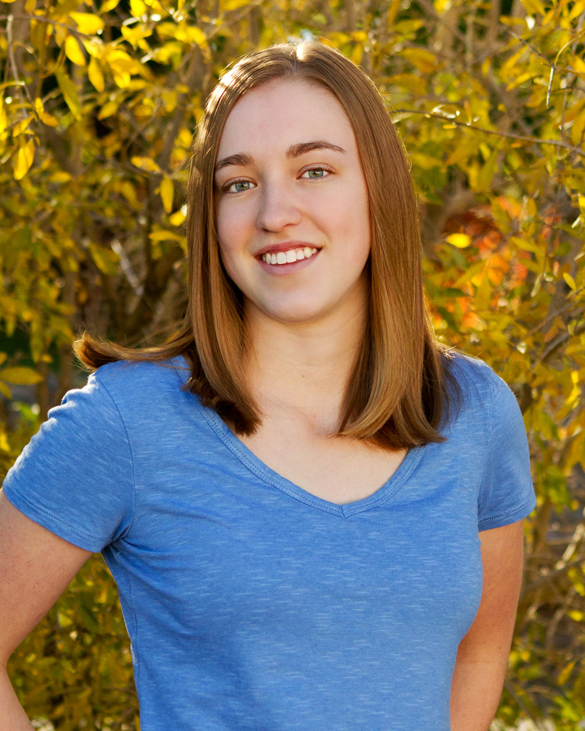 Anna Scott was named a 2015 Goldwater Scholar last week. She is a 2013 graduate of Los Alamos high school and is currently a sophomore at Montana State University in Bozeman, Mont.

She also was a 2014 summer student at Los Alamos National Laboratory (she worked in the Materials Science and Technology Division for Dr. Ken McClellan).

From the press release at https://goldwater.scholarsapply.org/yyschrel.php:

Mrs. Peggy Goldwater Clay, Chair of the Board of Trustees of the Barry Goldwater Scholarship and Excellence in Education Foundation, announced today that the Trustees awarded 260 scholarships for the 2015–2016 academic year to undergraduate sophomores and juniors from the United States.

The Goldwater Scholars were selected on the basis of academic merit from a field of 1,206 mathematics, science, and engineering students who were nominated by the faculties of colleges and universities nationwide. One hundred forty-five of the Scholars are men, 115 are women, and virtually all intend to obtain a Ph.D. as their degree objective.

The one and two year scholarships will cover the cost of tuition, fees, books, and room and board up to a maximum of $7,500 per year.

The Goldwater Foundation is a federally endowed agency established by Public Law 99-661 on November 14, 1986. The Scholarship Program honoring Senator Barry Goldwater was designed to foster and encourage outstanding students to pursue careers in the fields of mathematics, the natural sciences, and engineering.

The Goldwater Scholarship is the premier undergraduate award of its type in these fields.

Since its first award in 1989, the Foundation has bestowed 7,428 scholarships worth approximately $48 million. The Trustees plan to award about 200 scholarships for the 2016–2017 academic year