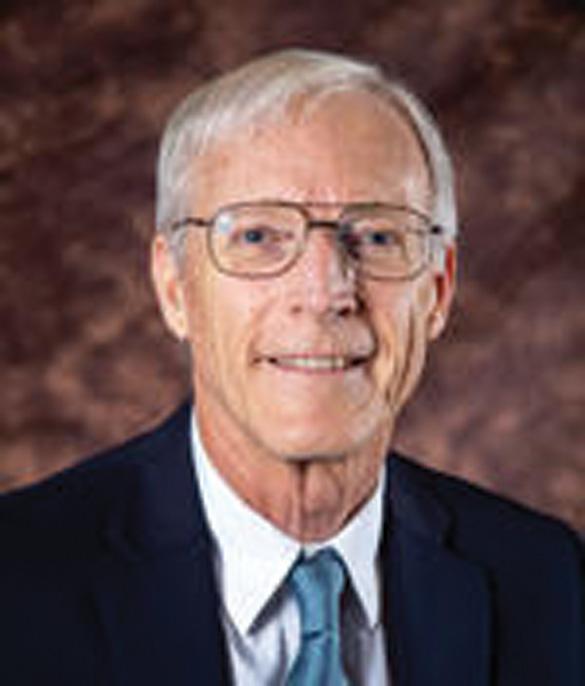 Los Alamos County Council joined with 16 other New Mexico counties and 20 other cities when it unanimously approved a resolution to show support for the Health Security Act.

The resolution, which was introduced by Councilor Pete Sheehey Nov. 13 during the regular council meeting, was passed 5-0. Councilors Susan O’Leary and Rick Reiss were absent.

In an interview with the Daily Post after the meeting, Sheehey said that Los Alamos adding itself to the list of entities that support the act, “all adds ammunition … to go to the legislature and make the case.”

In a recent letter to editor, published Nov. 7 in the Los Alamos Daily Post, Sheehey discussed the Health Security Act.

He wrote, “The Health Security Act … is a legislative proposal that has been developed over many years to ensure that all New Mexicans will have comprehensive, affordable and quality health coverage.”

Sheehey told the Daily Post this would not be an instant fix but would be carried out in several phases. The first phase, he said, would analyze the data, gather public input, determine the cost of the plan, individual premiums and employer contributions, etc.

In his letter, Sheehey explained the other stages to the act.

“In Phase 2, based on the (Legislative Finance Committee) financial analysis results, the legislature and governor decide whether to proceed. The Plan will not be implemented until the legislature determines that it is financially viable.  In Phase 3, the Plan is put into operation, with legislative, executive, and public input; any needed waivers are submitted so the Plan can receive all available federal tax credits and subsidies,” he wrote.

The act would not implement socialized medicine, he told the Post. Rather, it would provide insurance to those who don’t already have coverage.

Sheehey wrote in his letter that the plan would be funded “by a combination of public and private dollars, which are pooled into one fund. Funding sources include federal and state monies spent on health care (Medicaid and Medicare, for example), plus individual premiums (based on income, with caps) and employer contributions (with caps).  Employers may cover all or part of an employee’s premium obligations.  If Affordable Care Act federal premium subsidies and tax credits continue, these will also be included.”

Sheehey emphasized this would not replace Medicare. Medicare would not be taken over by the NM Plan, he said, but eventually the Health Security Plan (HSP) would become a Medicare Advantage Plan Medicare that recipients would have the option of joining. He added, potentially, its benefits and cost would be equal to or better than private Medicare Advantage Plans available today. Similarly, the LANL health insurance would not be replaced by the HSP, but if the HSP was found to provide equal or better costs and benefits, LANL (and other companies) could join the HSP.

“I think it’s the right thing to do to get health care for everyone and it’s the smart thing to do,” he told the Daily Post.

For instance, Sheehey pointed out that businesses can be more competitive because they will not have to provide insurance to employees and it will free up government funds to be spent in other areas that need attention.

Sheehey added while this is a state issue, it does impact Los Alamos. The county is required to send approximately $2 million per year to support the state Medicaid program.  If the Health Security Plan gets the federal waiver to take over Medicaid in New Mexio, Sheehey said he believes that there is good potential to keep the overall cost of Medicaid from continually increasing.

The Health Security Act is not new to the state legislature. It has been introduced before but has gotten bottlenecked in committees, Sheehey said.

With a new legislative session approaching and a new governor coming into office, Sheehey said he is optimistic.

Sheehey said in his opinion, phase 1, the public comprehensive study about whether the health plan is viable, is the most important. If indeed good health coverage at affordable cost can be achieved, then the voters and politicians will take it, Sheehey said. An amended HSP bill called the “Health Security Analysis Act” would do Phase 1 only and leave Phase 2 and 3 to a follow-up bill. He said it may be that the HSP Analysis Act will be more acceptable to the fiscally conservative state Senate, so that may get passed first.