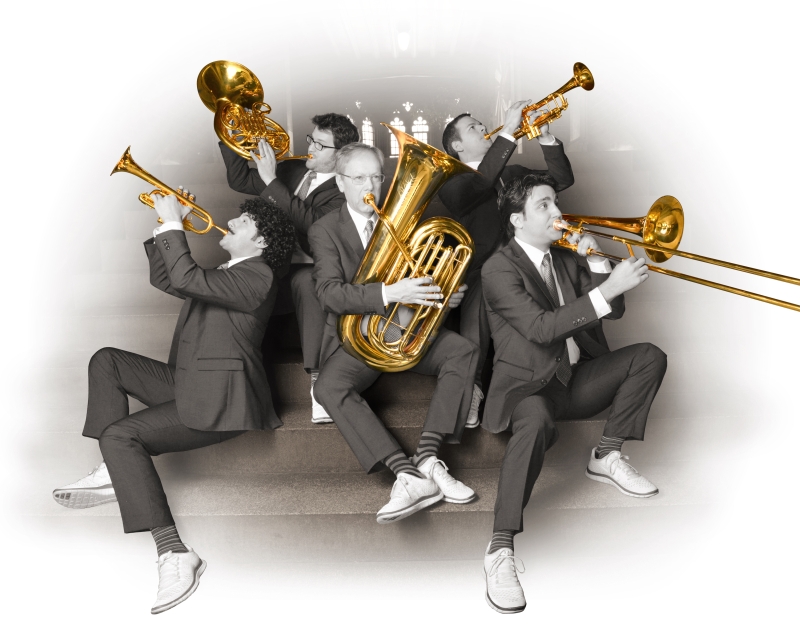 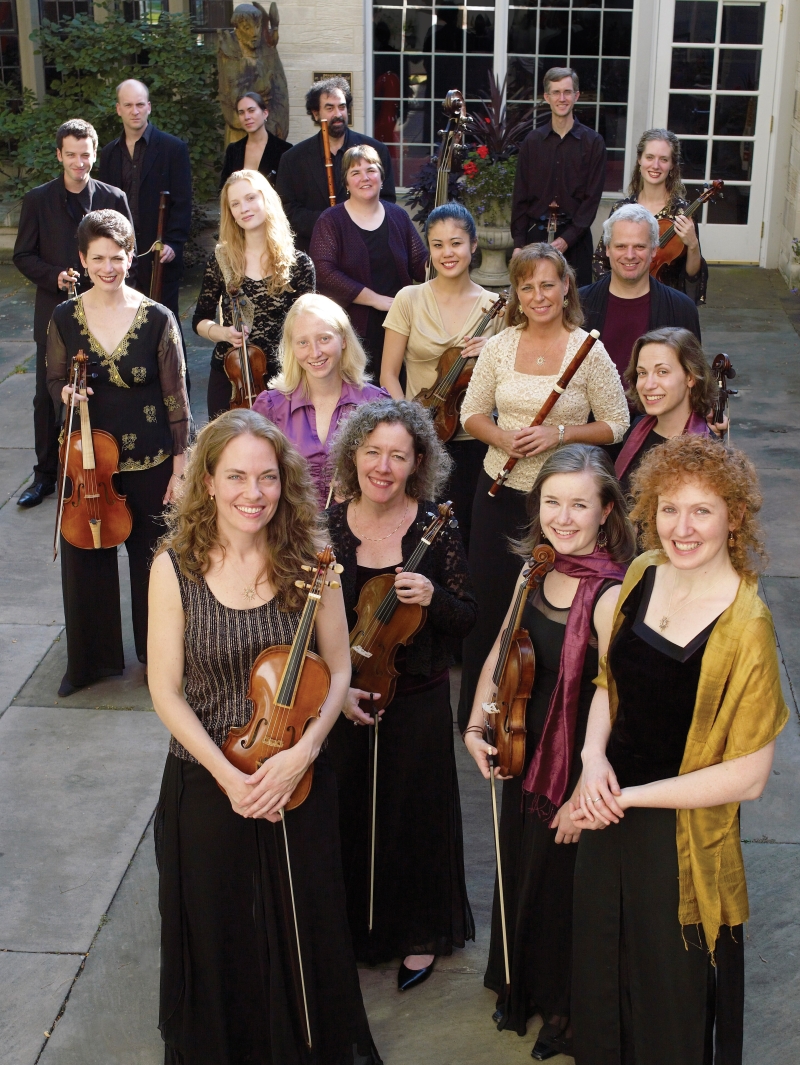 The Los Alamos Concert Association is an all-volunteer organization dedicated to bringing classical artists of great distinction to our community.

The season opens with a fanfare on Sept. 29 with the ever-popular Canadian Brass. For more than 40 years, this ensemble has set the standard by which all other brass quintets are measured. Unrivaled virtuosity, wide ranging repertoire and consummate showmanship have made the Canadian Brass perennial favorites worldwide. LACA anticipates a sell-out for this performance and suggests early ticket purchases to avoid disappointment.

November will bring Apollo’s Fire, the Cleveland Baroque Orchestra. This 16-member ensemble will perform 5 of J.S. Bach’s Brandenburg Concertos. This is an unusual opportunity to hear these beloved works performed by a pre-eminent period-instrument ensemble. Apollo’s Fire appeared to great acclaim in Los Alamos several years ago.

Cellist Joshua Roman accompanied by pianist Andrius Zlabys will perform in January. Dubbed a classical rock star by the press, Roman was named a TED Fellow in 2011 joining “a select group of Next Generation innovators of unusual accomplishments with the potential to positively affect the world.” As if that praise were not enough, Yo Yo Ma called him “one of the great exemplars of the ideal young musician.” Joshua Roman’s program will be announced at a later date.

One of the world’s premier solo harpists, Grammy nominee Yolanda Kondonassis, will appear in March with noted American classical guitarist Jason Vieaux. Touring with traditional Spanish music as well as new compositions for harp and guitar, their program will showcase the beautiful compatibility of their kindred instruments. Audience members are invited to attend a free conversation with Kondonassis and Vieaux in the hall one hour before the concert begins.

LACA brings its season to a close in May with Hauchen Zhang, gold medalist in the 2009 Van Cliburn International Piano Competition. Many LACA regulars will recall that winter weather trapped Mr. Zhang in Philadelphia when he was scheduled to play here in 2012 and was replaced at the last minute by Silver Medalist, Yeol Eum Son. Since then, Mr. Zhang has continued to astonish audiences around the globe with his phenomenal technique and inspired programming.

In April, as a special bonus to early ticket purchasers, LACA (in cooperation with the Reel Deal Theater) will screen A Surprise in Texas, the Cliburn Organization’s documentary about Mr. Zhang’s big win. This free event is already fully booked, but a second showing may be offered if there is continued interest.

All LACA concerts are held in the Duane Smith Auditorium on the Campus of Los Alamos High School. Tickets ordered by mail prior to Sept. 1 are available at a substantial discount over the box office price. Tickets for students ages 6-18 are free. Brochures with order forms are available in the lobby at Los Alamos National Bank. 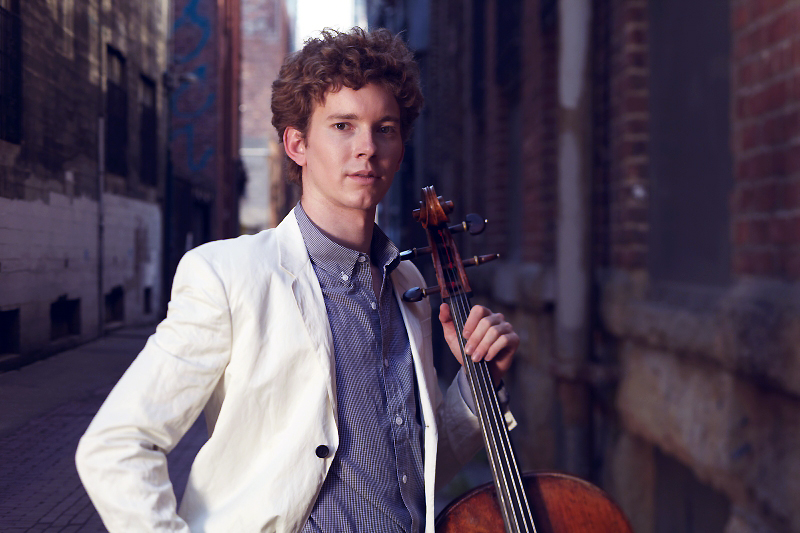 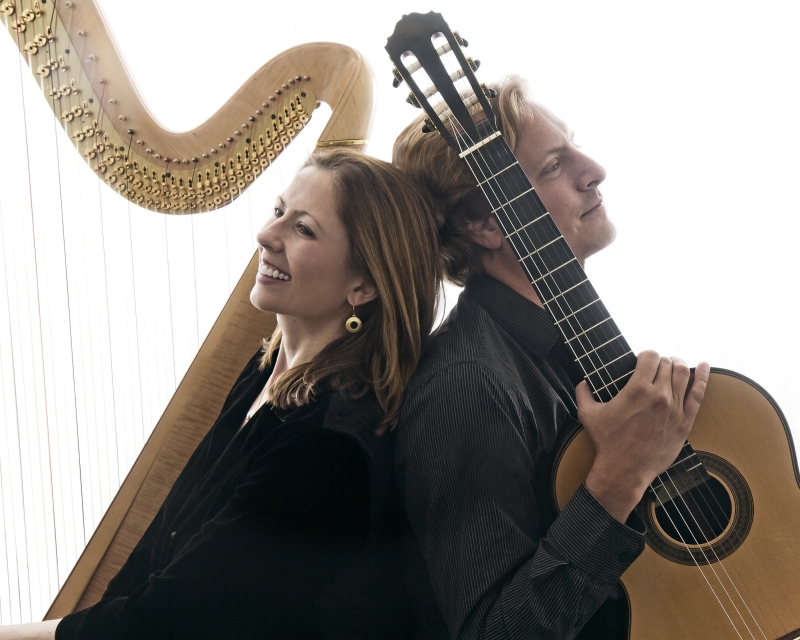 Yolanda Kondonassis performs on harp with Jason Vieaux on guitar at 4 p.m. Sunday, March 14, 2014 at Duane Smith Auditorium. (Conversation with the artists at 3 p.m.) Courtesy/LACA 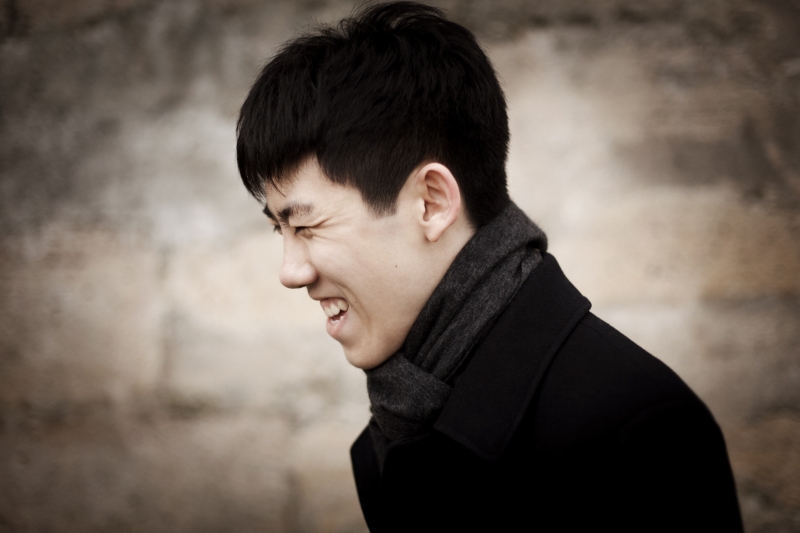