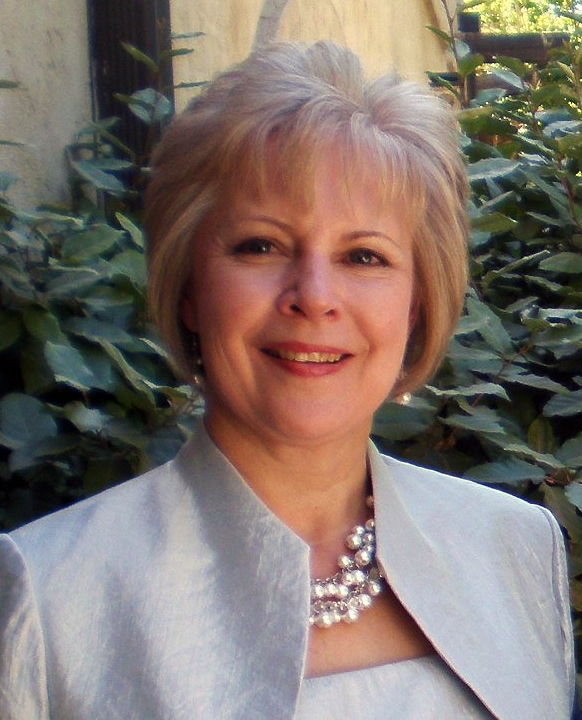 “Filled with God’s Joy” is the theme for the second annual county-wide mini-conference, “Women-to-Women Brunch and More.”

The mini-conference, which seeks to connect Los Alamos women with each other and with God, will take place 9 a.m. to 1 p.m., Saturday, March 29, at the Los Alamos Church of Christ building, 2323 Diamond Dr.

The morning of Christian fellowship, mutual encouragement, and spiritual strengthening is open to all women of the community. There is no charge for the conference. Brunch will be served, and complimentary babysitting will be available.

The church began sponsoring the county-wide conference in the spring of 2013 with the theme, “Wrapped in God’s Love.” Response was enthusiastic, prompting women of the congregation to plan another such event and extend it by an hour beyond last year’s time.

Plans are to work through the fruit of the Spirit, as listed in the Apostle Paul’s biblical letter to the Galatians, chapter 5, verses 22 and 23.

“That gets us through nine years of conferences,” says Rebecca Wilhoit, chairwoman of this year’s event. “By then, we will figure out another theme.”

Featured speaker for the morning is Jackie Mereness of Amarillo, Texas. Mereness works actively with Eastern European Missions (EEM), a nonprofit organization that distributes Bibles and biblical reference materials to former Soviet Bloc countries. In that capacity, she has  traveled to, among other countries, both Russia and Ukraine, and coordinated Christian youth camps in Eastern Europe.

Wife of a full-time Christian minister for 32 years, Mereness has lived in several communities in Texas and Arizona. She and her husband Ben have been married for 38 years. The couple has three sons, two of them married, and three grandchildren. Mereness, who attended Lubbock Christian University in Lubbock, Texas, is a frequent speaker at women’s inspirational events.

In addition to Mereness’s talk giving women practical ways to be filled with God’s joy and the complimentary brunch, the morning’s activities will feature discussion groups, worship time and prayer sessions. Door prizes also will be awarded.