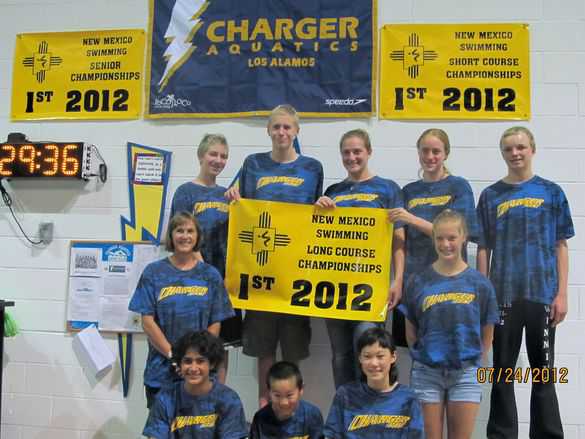 Qualifying swimmers from the Charger Aquatics team here in Los Alamos arrived in California Wednesday to compete in the 2012 Senior Zone Championship meet that begins today, Aug. 2, and runs through Sunday, Aug. 5. 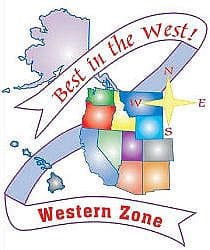 Maria Venneri, 15, Sam Harris, 16, Connor Schultz, 16, and Sarah Lott, 14, along with their coach Beverly Leasure, will be hard at work this weekend racing against swimmers from 13 different states who make up the western region of the United States, which includes Alaska and Hawaii.

This has been a fun-filled summer for these swimmers who attended a swim camp at Bates College in Lewiston, Maine in June, captured another state long-course championship win in Farmington in July and are finishing off their last few weeks of summer at the Clovis North Aquatic Center in California. 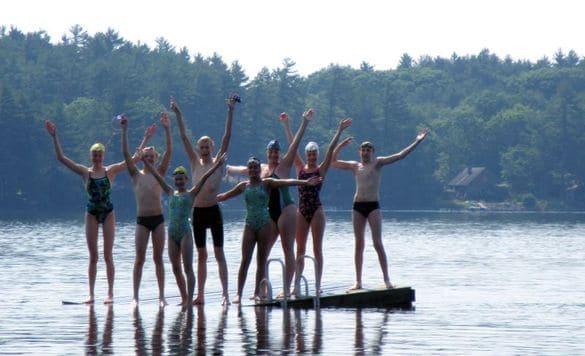