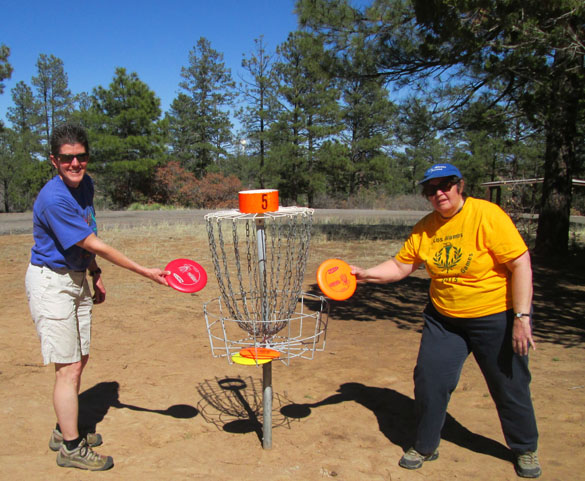 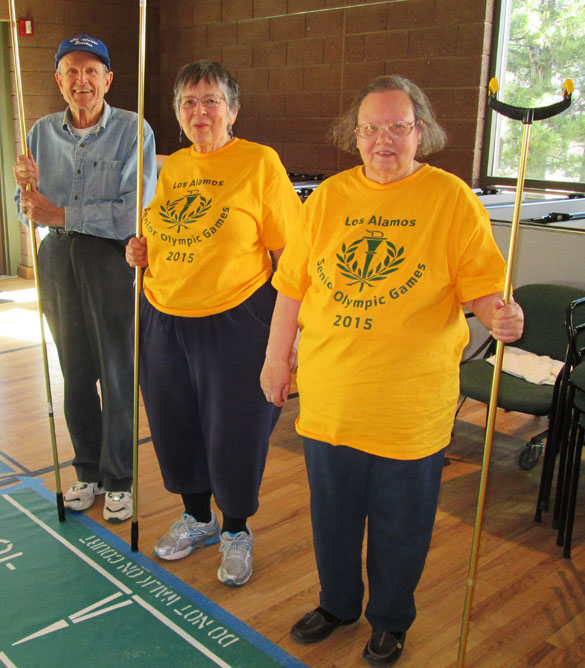 In the second week of Senior Olympic Games, Jackie Marr and Susan Krohn qualified on the women’s side for Swimming.

Saturday saw the first time Los Alamos has participated in Disc Golf. A match was played on the North Mesa course. Qualifying were Ann ReVelle and Laura McClellan. McClellan had the best score with a 47 for 9 holes. CB FOX sells the equipment needed for this sport including discs and bags so go play and if 50 or older, come out and play with the seniors olympians next year!

The local competition is open to the public so come and cheer your favorite Senior Olympians! For information contact Assistant Coordinator Ann ReVelle at 505.662.3526 or laseniorolympics@gmail.com.

Talent, Dance, Airgun, Huachas, Horseshoes and Track and Field is scheduled for the final week of local senior games.

Wednesday, April 1 at noon at the Betty Ehart Senior Center the public is invited to come and support the Senior Olympians who will be qualifying for Talent and Couples Dance.

Last year, Teresa Goodwin and Selmo Jaramillo competed in the Dance competition at State for the first time and came back with two gold medals. This year they will perform seven dances in four categories (Ballroom, Latin, Tango and Swing). They will perform the Waltz, Foxtrot; Rumba, Cha Cha Cha;  American Tango; Jitterbug and West Coast Swing.

Inez Ross has been competing in the Talent event for many years and has many medals to prove it. She will perform songs and tell the story of Senior Olympics for her Talent entry. 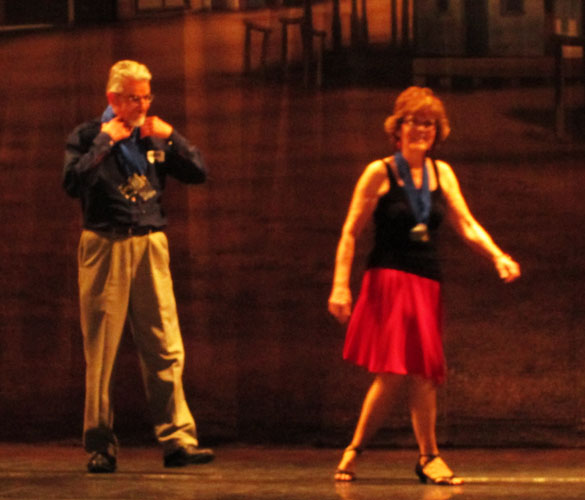 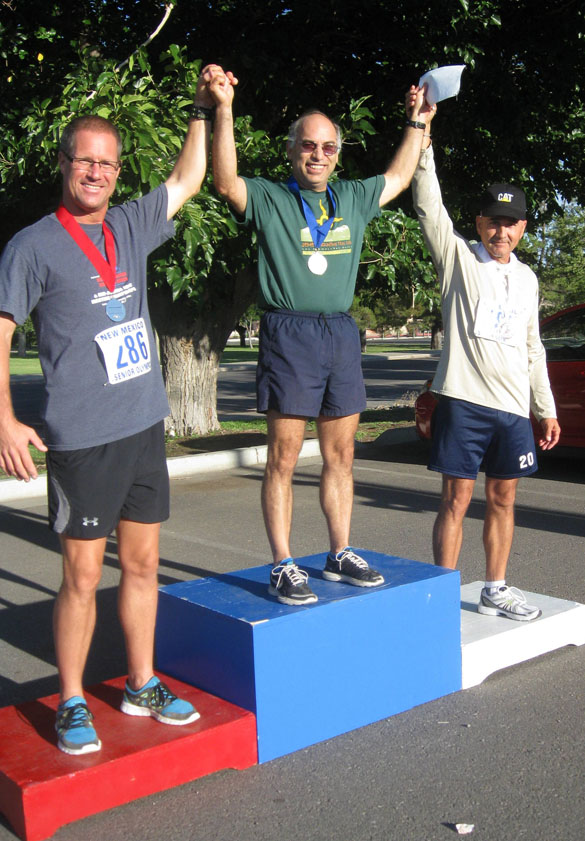 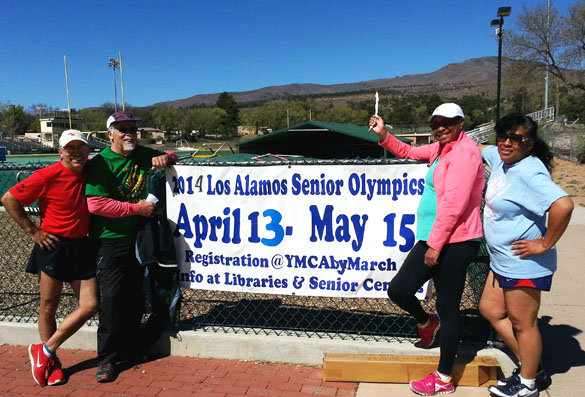 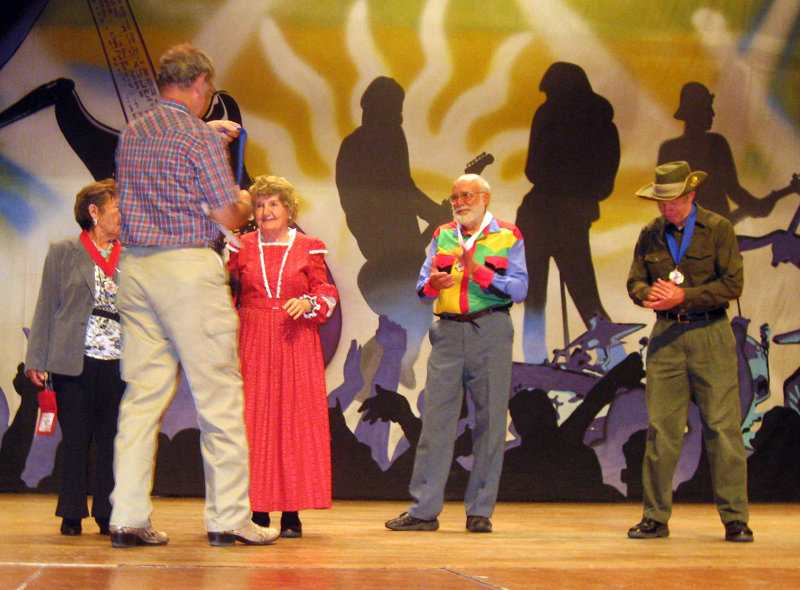