Letter to the Editor: I Voted to Pass Torch to New Generation

How sad that elections for New Mexico House seats have been tarnished by fictionalizing candidate positions and funded by donors that have no cultural connections with our residents.

I am further saddened when my chosen candidate, Stephanie Garcia Richard, is belittled by her opponent.

Don’t be misled into believing that Stephanie lacks the relevant accomplishments. 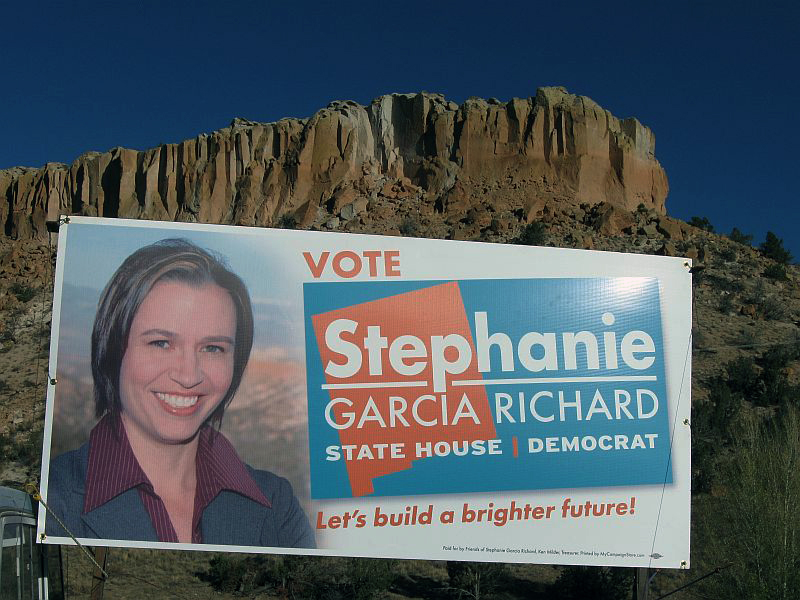 As a bilingual third grade teacher, subject to externally applied accountability rules, she is focused on developing “the living messengers to a time we will not see.”

Stephanie is able to be a bridge between the traditional cultural influences and the more modern and highly educated influences existing across the district.

Regarding communications, a smart strategy for budgeting time is to provide effective messages on demand.

As a teacher, wife, mother of young children and member of a church congregation, Stephanie has been very responsive to demands.

She is committed to the members of this district and will work hard to support and improve our district.

Should there be a concern about a teacher serving in the New Mexico House?

There is already a teacher in the New Mexico House – a committee chair and sponsor of many bills during each session.

One way that Stephanie can help Los Alamos is by caucusing with the majority when the school funding formula is being considered.

I have already voted to “pass the torch to a new generation” — I marked the oval for Stephanie Garcia Richard.