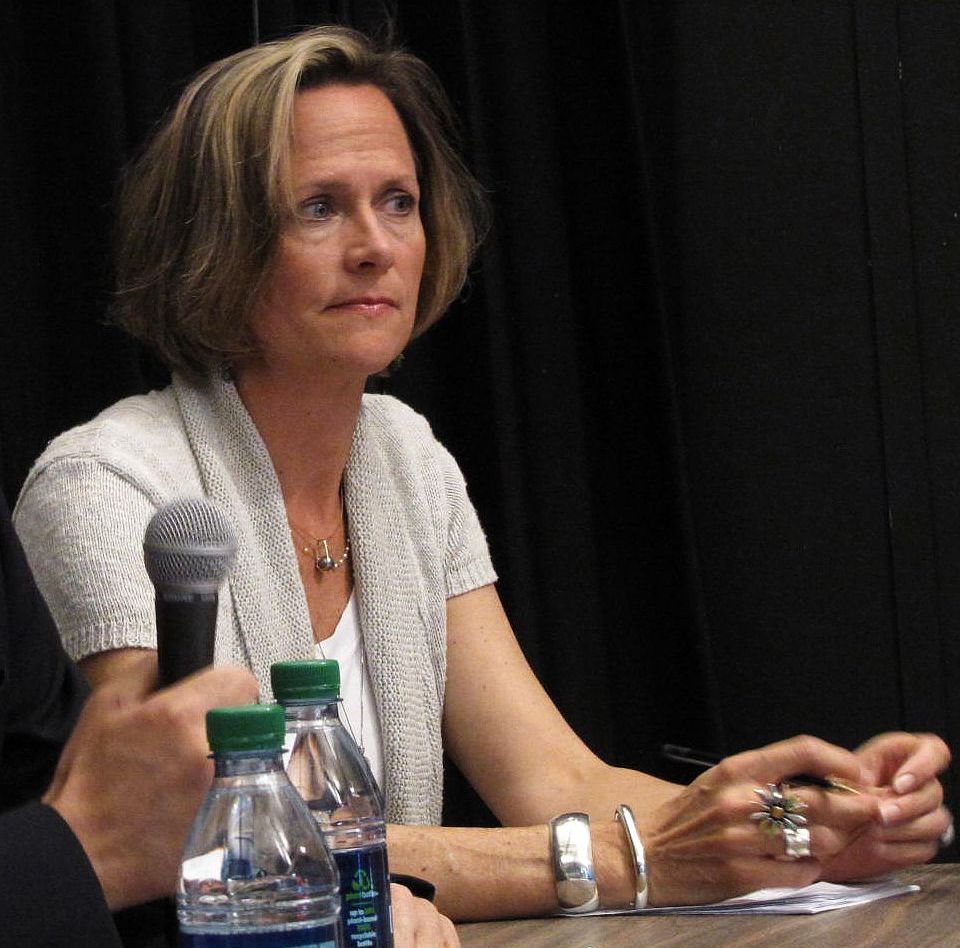 By Kristin Henderson
Candidate for Los Alamos County Council
I am writing in regard to the Trinity Site Redevelopment project. I am strongly in favor of our County Council agreeing to the assignment of the lease from NADG to Smith’s.
And as opposed to Mr. (Robert) Gibson’s opinion published in Thursday’s Los Alamos Daily Post, I do not think this is the time to, once again, re-think this project. Fifteen years is enough and it’s time to keep moving forward.
First, the fundamentals of this project have not changed since the lease with NADG was signed.
We still voted twice as a community to move forward with this project; we still need a general merchandise store, like a “Fred Meyers” in the form of a Smith’s Marketplace; providing an anchor store will still help all of our local businesses; the rent for this project will still primarily go to the Schools.
The terms of this lease are also the same. They have already been negotiated. We will still get all the things we were getting, including the bike path and additional space for eventual restaurants along the canyon and other shopping in that area.
Secondly, Smith’s is the second largest retail developer in the nation; although they told us in person, to the Trinity Site Redevelopment Project citizen’s committee that I served on, that they would rather focus on groceries and let other developers build the projects, they still do it all the time, and based on their prior success with it, do it well.
Smith’s was already paying for 75 percent of the infrastructure on the project. Now they will just be paying more. They will be investing about $25 million in our community.
NADG had a fair amount of interest from retailers in the project; they just wanted a very high rate of return on their investment here than they were going to get.
That is why they would like to transfer the lease. Smith’s knows all that and is willing to take it. That is good for us.
Finally, I do not think the additional six months that technically is in the lease is material. We have worked on this project for 15 years.
Any other process would add years and years before anything happens there; the land will lay fallow; the Schools will not get that rental income; we will still be driving off the hill for our most basic necessities – for years.
Smith’s actually prefers a tighter timeline than NADG – so although they may need those six months to assess the land and etc., if they can get it done sooner, they will. They would like to have the Marketplace open a year from January.
Finally, this is not the time to reassess this whole project. We voted twice as a community to move forward with this project. We already know there is no realistic possibility of any other use of that land that would provide anything close in income to our Schools.
I am not in favor of putting a dog park there, or something else lovely but with no income for the Schools; we need both the retail as a community, and the rental income to our Schools.
For the record, this Marketpalce would be Smith’s flagship store in the state. The design is beautiful, and it absolutely takes advantage of the site; it has a patio alongside the canyon, and lots of windows.
Mr. Gibson’s letter also suggested that somehow Smith’s stay where it is, remodel, and pay rent to the Schools. There is no realistic path that leads to that.
The only property owned by the Schools is Trinity Site. If Smith’s stays where it is, there is no income for the Schools. I think having our major grocery store on a site owned by the Schools and paying rent to them is a smart move, myself.
It is time to move forward. Please agree to the lease assignment!
Menu
LOS ALAMOS