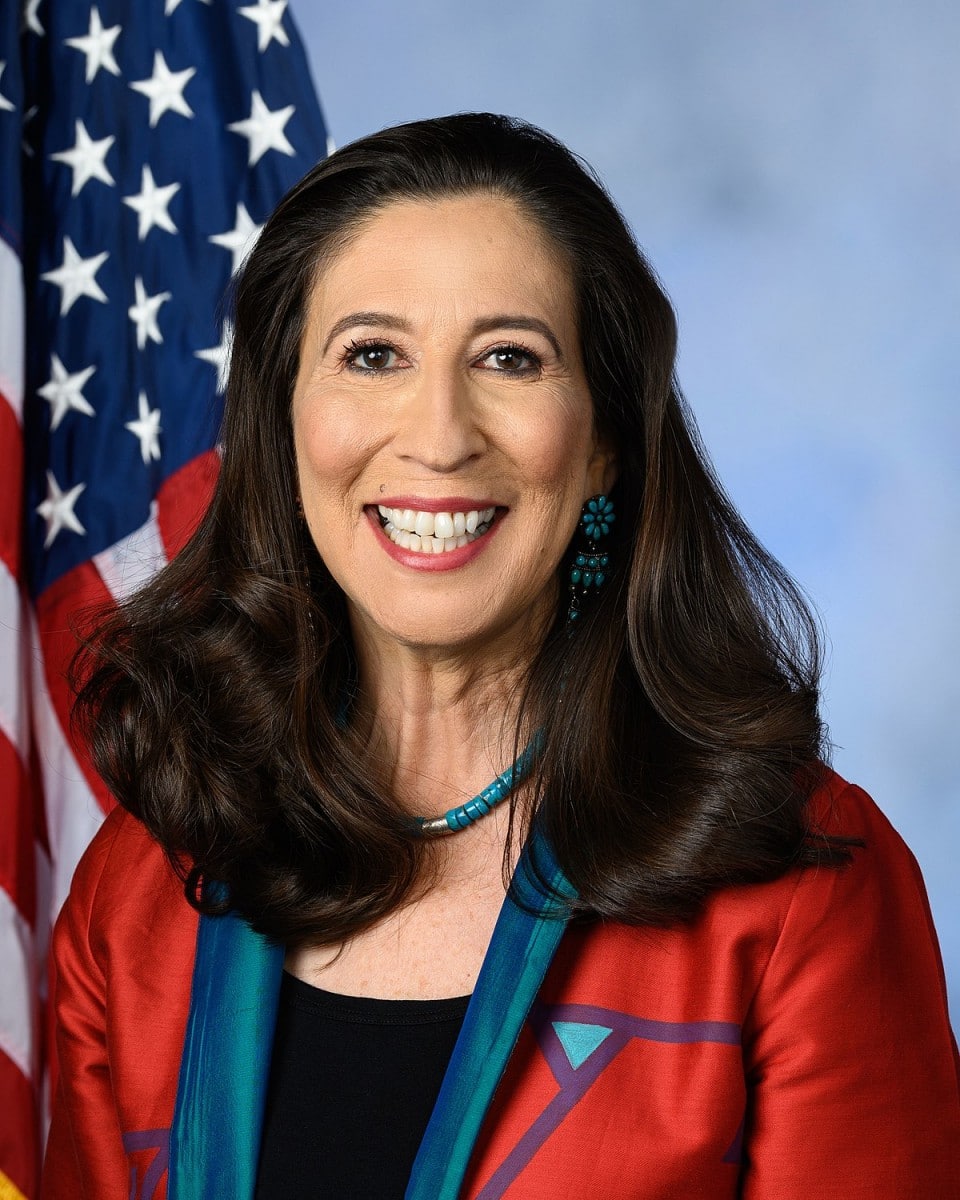 The first encourages the Air Force to use existing authority to acquire property and provide relocation assistance to those impacted by PFAS contamination.

The second amendment extends an apology to the individuals and families exposed to radiation from nuclear tests by the federal government in states like New Mexico, Utah, and Idaho.

The NDAA also included a $2.5 million investment championed by the congresswoman to support directed energy research and education for workforce development at the University of New Mexico.

“Not only does the National Defense Authorization Act take key steps towards improving the quality of life for our brave servicemembers, it also upholds our values and allows us to take the steps necessary to help communities negatively impacted by our defense work,” Leger Fernández said. “The honorable thing is to admit wrongdoing and take the steps necessary to make things right. I’m proud to have secured two amendments centered around doing right by our communities. Further, the funding secured for UNM will provide our students with the workforce development they need to continue contributing to New Mexico’s science and innovation economy. I look forward to getting this to the President’s desk and signed into law.”

“The University of New Mexico is a nationally-recognized leader in directed energy academics, research, and workforce development. We are grateful for the important work being done by Congresswoman Leger Fernández to incorporate additional support for directed energy programming in this national defense authorization legislation. The Congresswoman’s legislative action is key to empowering collaborative efforts in New Mexico Congressional District 3 that are working to advance research, technology, and economic development in the directed energy space. UNM is proud to join Congresswoman Leger Fernández in recognizing the increasingly critical role played by directed energy for national security, both at home and abroad,” UNM President Garnett S. Stokes said.

In addition, the Congresswoman also supports the following NDAA provisions:

Rep. Leger Fernández has been working on PFAS contamination issues closely. In response to the PFAS contamination at Highland Dairy, which continues to suffer devastating economic consequences of the 2018 contamination caused by Cannon Air Force Base, she secured an amendment in the PFAS Action Act. It would ensure that the EPA’s testing regime and risk communication strategy consider the dangers of PFAS to water used for agricultural purposes in addition to drinking water.