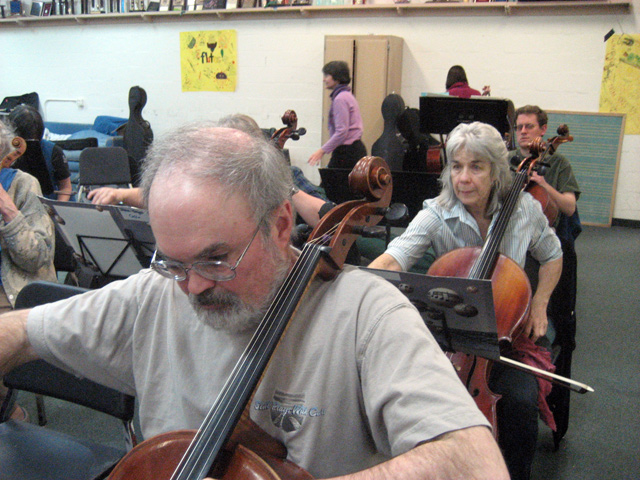 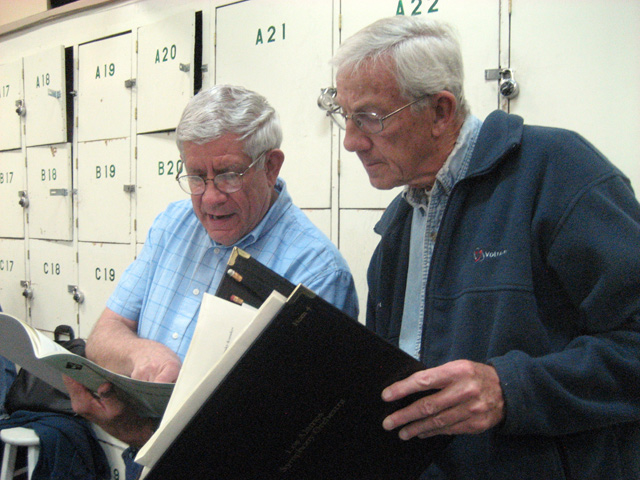 Los Alamos Symphony Orchestra will present an evening of music from the Romantic Period at its Spring Concert, 7 p.m. Friday, May 10 at Crossroads Bible Church.

On the program are “Procession of the Nobles” by Nikolai Rimsky-Korsakov, “Caucasian Sketches Suite No. 2 ‘Iveria’ by Mikhail Ippolitov-Ivanov, “Hungarian Dance No 5” by Johannes Brahms and ,concludes with the featured work, “Symphony No 8” by Antonin Dvorak. 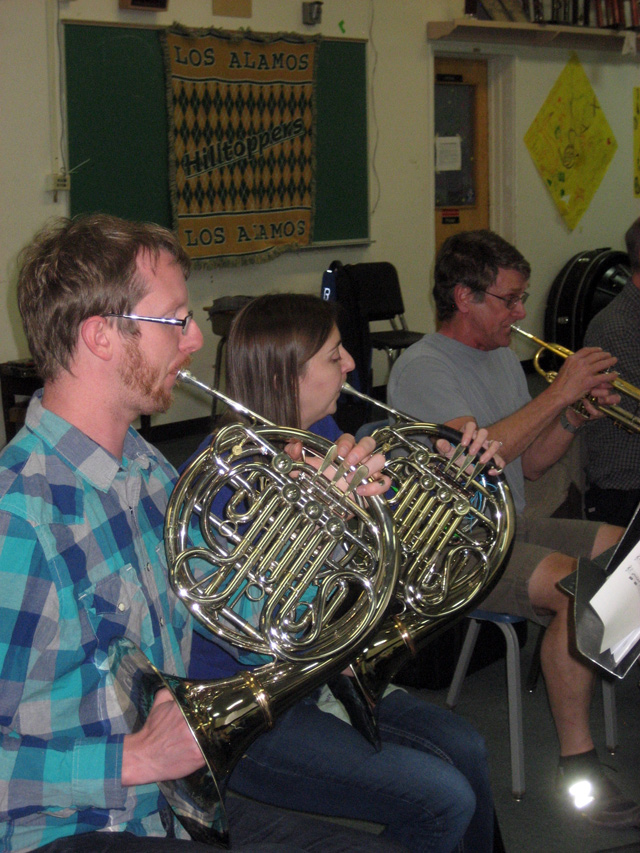 “I can’t get the tunes out of my head,” one orchestra member said. “Dvorak’s Symphony No. 8 is probably my all-time favorite symphony,” another commented. “The woodwind voices are nicely balanced … and the Iveria has wonderful woodwind-horn ensembles,” another musician chimed in.

“It’s fun to be in an orchestra that plays great music,” Pack said. “Playing music allows us to create beauty in our lives.”

Orchestra Director Don Gerheart put together the program with several goals in mind.

“I wanted to keep as many sections of the orchestra involved as possible and Romantic composers use brass and percussion more frequently,” he said.

The concert is also tied together thematically. With the exception of “Procession of the Nobles,” all of the pieces include folk music motifs, Gerheart said. “More people began attending concerts in the 1800-1900s and to encourage attendance, composers wrote things that would get people into the concert hall. The audience could relate to folk melodies,” he said.

Claire White on clarinet, Joe Fasel on clarinet and Katie Brown on bassoon are part of the woodwind section. Photo by Jackie MacFarlane

Another consideration was choosing music that wouldn’t bore experienced players, but didn’t leave out less experienced musicians, Gerheart said. “This is a community orchestra and we have a wide range of abilities.”

Gerheart is very pleased with the hard work of the 50-member orchestra. “The number of hours that go into a concert is incredible. People commit to 10 weeks of rehearsal,” he said.

Gerheart has had a long and distinguished career as a teacher, musician and conductor. He taught band for 26 years and was district music coordinator of the Los Alamos Public Schools from 1986 to 1992.

From 2003 until the present, he has served as the executive director of the New Mexico Music Educators Association. Gerheart has been involved with many community musical organizations, including directing eight Los Alamos Light Opera productions. He began directing LASO with this season’s Holiday Concert.

“The music in this concert goes back and forth between somber to faster tempos,” Gerheart said. “It doesn’t stay static. If you dose off, you’ll get woken up right away!”

There is no charge for Friday’s Spring Concert, but a $10 donation is appreciated.