LAPS Budget Committee Gets In Trenches To Build 2015-2016 Budget 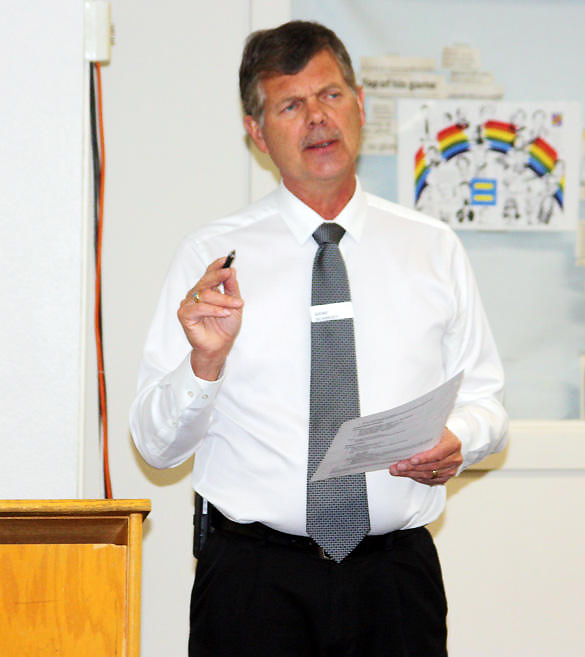 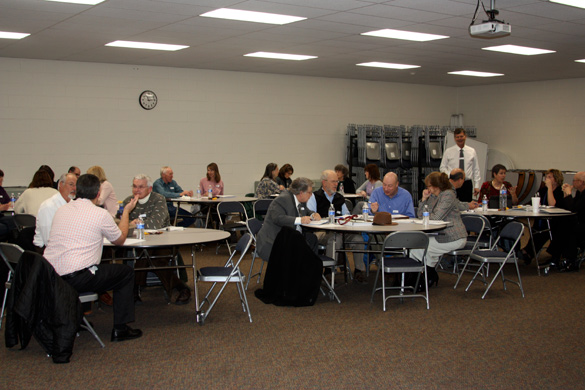 The process officially kicked off Wednesday at the first official meeting of the Budget Committee. The committee is racing to beat a deadline of May 1, when the District must present its budget to the New Mexico Public Education Department.

The committee, which encourages input from the public, will hold weekly open meetings at the Los Alamos High School Speech Theater. Although most meetings are at 4 p.m. Wednesdays, the next meeting is 4-5:30 p.m. today.

The District faces hard choices, given cuts at the state level in education funding and rising utility costs in a time of declining enrollment. This year, it’s projected the school budget will be about $34 million.

When School Board member Jim Hall voted against the 1.5 percent increase to classified school employees passed 3-2 (Kevin Honnell was the other dissentor) at the Feb. 10 Board Meeting, he did so with a heavy heart, he told the Daily Post. “Our employees are underpaid and they deserve more, but I’m just plain worried about where the money will come from. This will cost around $100,000.”

“This is an open meeting, not a secret club,” he said. “We want everyone’s ideas and input, not just that of the 30 or so people on the committee.”

Schmidt said that this year the Budget Committee will ask, “what would a budget look like in an atmosphere of abundance?”

“The biggest thing we can do is communicate clearly. Then we can make the case of additional support and work toward a budget where we do not give up on our goals,” Committee Member Tim O’Leary said.

Instead of starting with how much money we have to spend and placing it in pots for spending on specifics such as salaries or utilities, O’Leary suggested making the District’s goals the focus.

“Once we have ideas of our goals and how to meet them, we work on how to match the money to the goals,” Schmidt said.

At this first meeting, the Committee began outlining those goals and how they can best be met. As the process continues, public input from all sectors is encouraged, he said.

Schmidt added that there will be opportunity at the beginning of these meetings for the public to give comment.