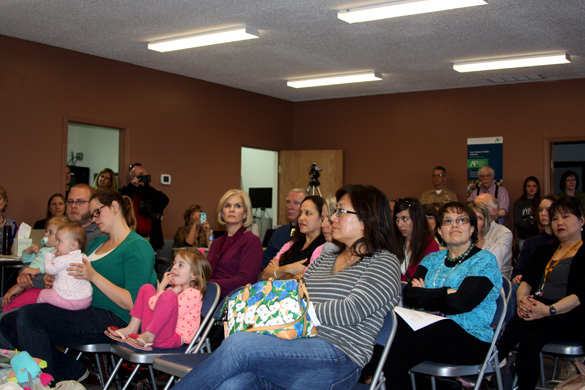 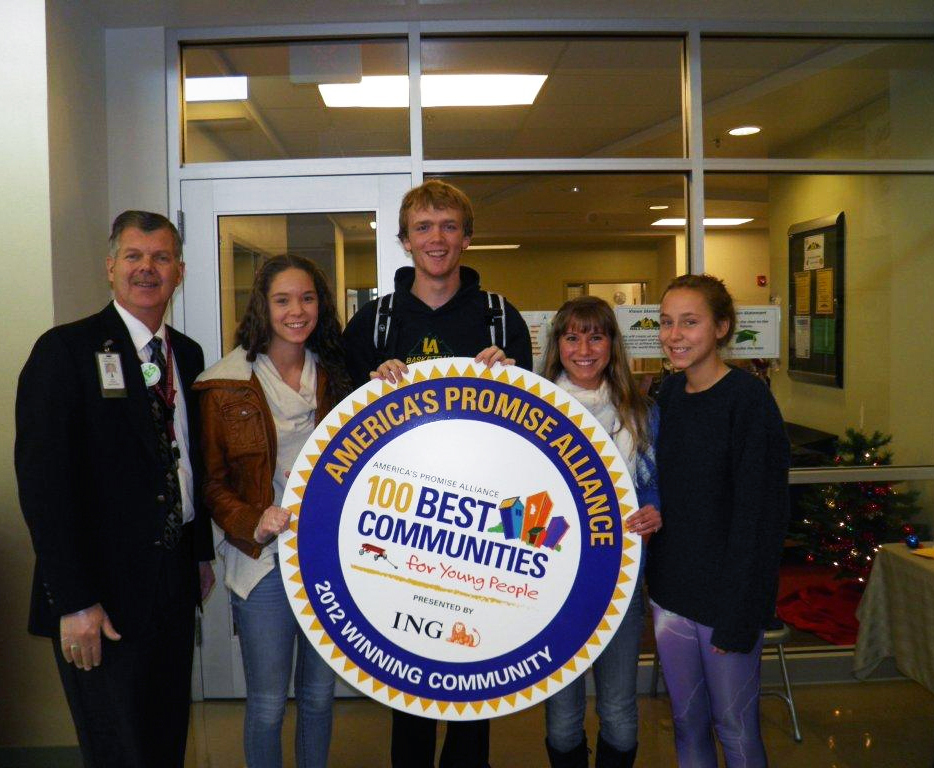 Full details of the Los Alamos Public Schools 20-Year Facilities Plan were laid out at the Feb. 26 Work Session and reported in the Los Alamos Daily Post March 3 (http://www.ladailypost.com/content/twenty-year-facilities-study-unveiled-school-board-meeting).

The committee that developed the plan recommended as one of its components that the Board direct staff to petition the Public School Capital Outlay Council (PSCOC) in March 2015 to commit to funding the replacement/renovation of either Barranca Elementary School or Pinon Elementary School. Applications are due March 20.

Barranca ranks 41 on the list and is in the worst condition, followed by Chamisa with a rank of 72 and Pinon at 78.

The cost of maintaining deteriorating buildings is an important driver to new construction, especially with the state matching funds. Maintenance costs were $1,470,000 at Barranca over the past 10 years. Repair costs to keep the buildings up to code will be $2,571,000 over the next 5-7 years and costs at Chamisa are similar. Costs for upcoming repairs at Pinon are even higher.

Barranca and Chamisa were built at nearly the same time and are of similar design, Schmidt said. An architectural design for a new school could be used at either site, he said. This plan could save the district thousands in design costs, Schmidt said.

“We will need to have conversations with the community about which school to build,” Schmidt said.

The District hopes to have a decision by the end of August, he said.

“I strongly feel we should move forward with building a new school,” School Board Secretary Andrea Cunningham said. “We need to take advantage of the 42 percent match which may not be available in future years.”

After unanimously approving the 20-Year Facilities Plan, the Board voted on a motion made by Board Vice President Matt Williams, directing staff to submit the application to PSCOC with the contingency that the Board see the final application,which is not yet ready, before submission.

The motion passed 4-1 with School Board President Jim Hall voting against. Hall favored holding another meeting to approve the final application.

“I like to do the public’s business in public,” Hall said.

In other School Board business, Assistant Superintendent Gerry Washburn announced that the previously approved 1.5 percent pay increase for classified employees, which was to be retroactive to January, could not be instituted as public entities are not legally allowed to give retroactive pay increases.

The Board is funding a Salary Study of all positions at the school at the cost of approximately $38,000. The initial report should be available by April 30, Washburn said. It will come too late for use as a tool of the Budget Committee as the budget is due May 1, he said.

The District will enter negotiations with the American Federation of Teachers, which represents District employees next week, Washburn said.

“We’re disappointed that the state did not allow the wage increase voted by the Board,” said Los Alamos AFT Chapter President Ellen Mills. “The negotiating team is ready to move ahead next week.”