LANS Pension: Is It Safe? 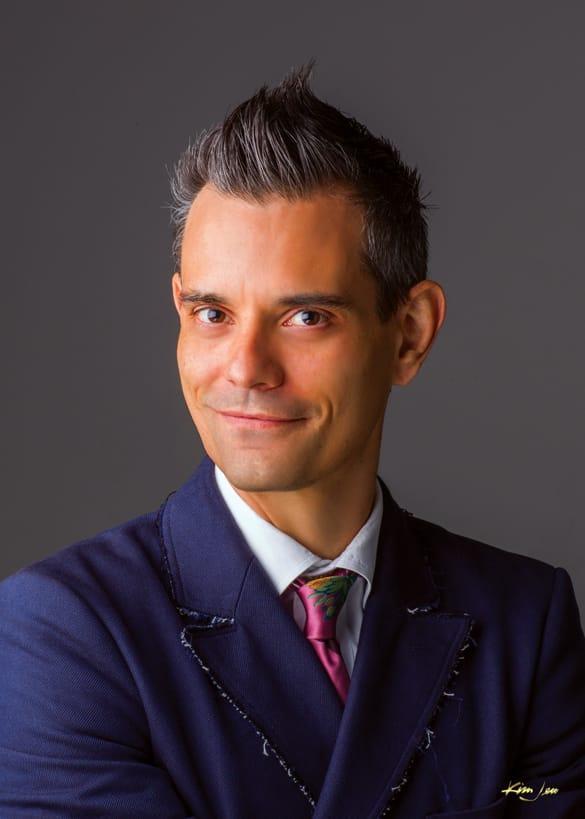 “GAO reviewed 72 State and local government pension plans. Of these, 53 did not receive large enough contributions to satisfy the funding standard imposed on private plans by the Employee Retirement Income Security Act of 1974 [ERISA]”-Comptroller General of the United States, August 30, 1979

Contrary to popular belief, pensions have had a long history of being underfunded as evidenced by the quote above. And yes, it’s getting worse. Just do an Internet search for underfunded pensions and the carnage is clear: most pensions lack proper funding to cover their liabilities.

Meaning, if you don’t put enough cash in, you can’t pay your pensioners. Let’s break down the specific case of the LANS Defined Benefit Pension Plan.

How do they communicate the health of the pension, what are the key numbers to look for, and what if things go wrong? Spoiler alert: the pension seems just fine. Each year all pensions, also called defined benefit plans are required by law to send an Annual Funding Notice. Just so you know, it’s called ‘defined’ because benefit is known ahead of time, versus a defined contribution or 401k plan where the only thing defined is that you contribute your own cash and hope for the best.

You should read it! If you read really slowly it will start to make sense if you know what you are looking for. The main things the notice tells you is how many people are in the plan, how much it has in it, and how it invests. I know, you skim it, don’t really know what to look for, then toss it into the apple box along with your account statements. Let’s talk about what I look at when LANS clients send me these documents.

And hey, no judgements, even when clients pass along this information, they never say to get back to them, it’s more like they throw it in my direction and run like they thrown a live grenade and hope I have an extra pin. Here is the trick. Go to the part where it explains the funding target attainment percentage. This magic number doesn’t tell the whole story but sums it up.
LANS pension is 105.64 percent funded. Considering PERA (New Mexico’s state pension) is only 87 percent funded, and the typical pension fund is just 73 percent, we are looking good.

The next thing I look at is the asset allocation. Here we see a more classic mix of around 60 percent in stocks and the rest in bonds and some real estate. It’s a similar mix I use for the bulk of my retired clients.

Why? Because it works. Investments do change over time. For instance, over the last two years the portfolio managers have 7 percent more in stocks, and real estate holdings went from zero to 6.6 percent in at the expense of less bonds exposure.

My third item to point out is the PBGC disclosure. Created back in 1974 by ERISA, the Pension Benefit Guaranty Corporation is designed to pay benefits when pensions go bust. It’s huge. Paying over 840,000 retirees a month, PBGC charges pension funds insurance premiums. Currently, the government lets the maximum benefit they can pay out. That equates to $5,369.32 per month for a worker who retires at age 65. So, take a look at your pension.

If you will get less than that, you should sleep better. But if you pension benefit at age 65 is significantly higher it’s important you keep an eye on the health of your pension.

The bottom line is that nothing is guaranteed. However, when a plan is well funded, and your benefits are close to the PBGC limits, you should move on and enjoy your life. Just make sure you read the annual reports or have a CFA charter holder or CPA who can read this stuff.

Lee Munson, CFA, CFP® is the Founder and Chief Investment Officer of Portfolio Wealth Advisors.  His firm manages over $280 million in assets for baby boomers. A regular guest on CNBC, Fox Business, and quoted in The Wall Street Journal, Munson lives and works in Albuquerque when not visiting clients in Los Alamos or skiing in Taos.