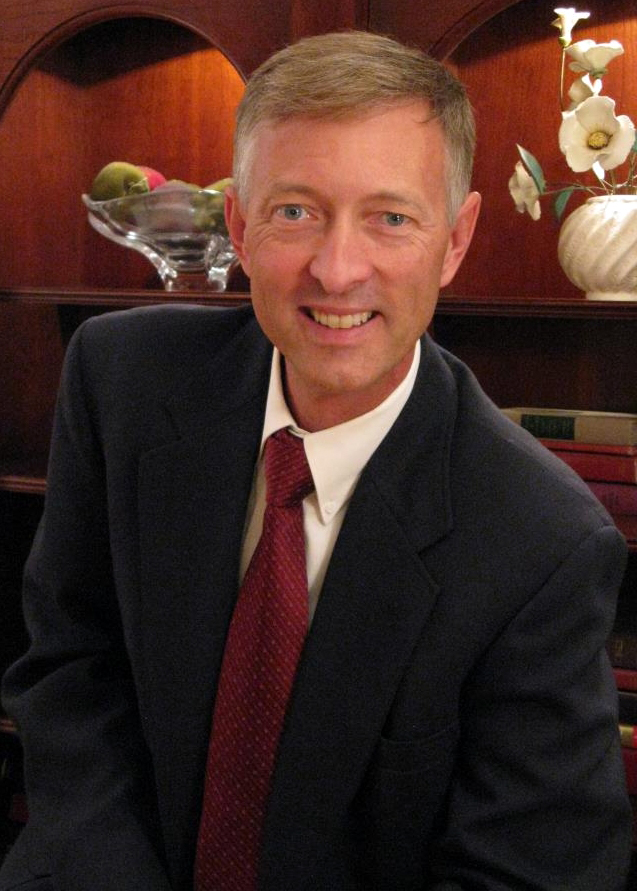 Under an agreement between Los Alamos National Laboratory and the U.S. Military Academy, Scott Runnels has been selected for a two-year faculty post in the Department of Physics and Nuclear Engineering at West Point.

The teaching position is intended to strengthen the ties between the U.S. national laboratories and the U.S. military academies by bringing in a top scientist to teach at West Point with “a firm grounding in research and practice” to bolster the institution’s cadet and faculty research projects, faculty development, and cadet development activities.

“Scott’s enthusiasm for physics is undeniable and his talent for modeling and simulation is remarkable,” said Laboratory Director Charlie McMillan. “I’m sure this exchange will have tremendous benefits for both West Point and the Laboratory, and it continues a relationship with the Army that began more than 70 years ago with the Manhattan Project.” Runnels joined Los Alamos National Laboratory in 2002. His work includes developing, verifying, and validating high-fidelity multi-physics simulation codes as part of the Advanced Scientific Computing (ASC) program. He also serves as ASC’s university liaison.

“West Point’s motto, Duty, Honor, Country, provides a foundation for learning and research that has significant advantages. The principles of Duty and Honor assist in removing barriers that can hinder the promotion of knowledge and understanding,” said Runnels. “Responsibility to Country is an ideal providing motivation that transcends individual success and gives higher meaning to every task.

The position is possible through the Intergovernmental Personnel Act, authorizing the temporary assignment of employees between the Federal Government and state, local, and Native American governments, institutions of higher education and other eligible organizations.

“We’re looking forward to having someone with Scott’s academic, industry, and national laboratory experience join the faculty of our department,” said Col. Edward Naessens Jr., Professor and Head of the Department of Physics and Nuclear Engineering. “In addition to Scott primarily teaching, we’re also excited about having him spend time in scholarship, supervision of cadet and faculty research projects, faculty development, and participation in cadet development activities.”

Runnels holds a bachelor’s degree from Trinity University in San Antonio, Texas, and a doctorate from the University of Texas at Austin. His career has focused on modeling and simulation, with emphasis on custom code development, deployment, application, and support in a variety of industries. In addition to Runnels’ 11 years at Los Alamos, he has long-term relationships in the railroad industry as the lead developer on a safety code that simulates catastrophic failure of tank cars. He has also served clients in fingerprinting technology, high-altitude scientific research ballooning, and semiconductor manufacturing.

Even though the U.S. Army does not have a direct role in the nuclear triad, Runnels says relationships with the Army are important nonetheless. “Army officers serve in key decision-making bodies that relate to nuclear weapons. It’s in the interest of Los Alamos National Laboratory and the American people to have strong relationships between the Army and Laboratory staff. Personal relationships that are built on a history of serving together, integrity, follow-through, and trust play an invaluable role when tough, delicate questions need to be answered.”

West Point, The U.S. Military Academy, is a four-year co-educational federal undergraduate liberal arts college located 50 miles north of New York City. The world’s preeminent leader development institution, it was founded in 1802 as America’s first college of engineering. Its mission remains constant-to educate, train, and inspire the Corps of Cadets so that each graduate is a commissioned leader of character committed to the values of Duty, Honor, Country and prepared for a career of professional excellence and service to the Nation as an officer in the United States Army.