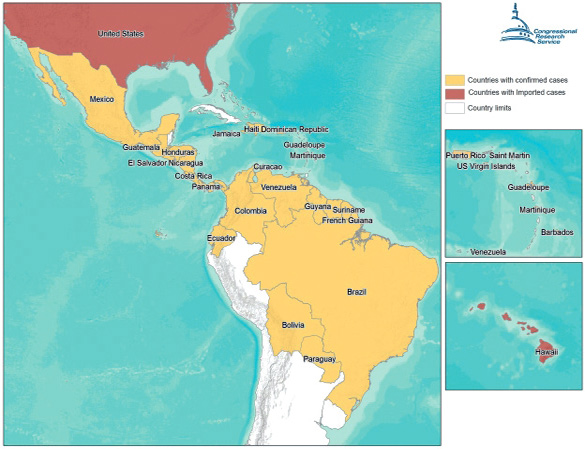 LANL researcher Brian Foley has worked in bioinformatics since 1984. He has spent 20 years in HIV research at Los Alamos National Laboratory and has published 98 papers currently listed on Research Gate, the science networking site 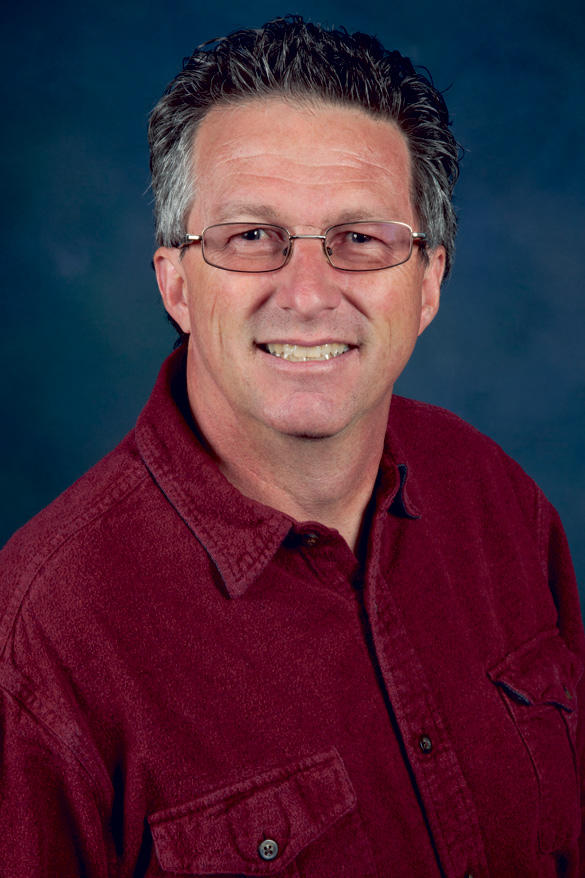 A specialist in phylogenetics, evolution, massive sequence alignment, virology, epidemiology, retroviruses and cancer biology — little might he suspect that his most popular paper could well be Chapter 18 in an academic textbook, Global Virology I: Identifying and Investigating Viral Diseases.

The chapter is titled, “Zika Virus.”

Now one of the hottest news and public health stories in the world, subject of bulletins by the World Health Organization  and the CDC, Zika virus wasn’t exactly on the radar a couple of years ago, and relatively little is known even now.

“Somebody must have had an idea that Zika virus was on its way,” said Foley. “There were only five or seven genomes available back then. Even I was wondering why this was ever a chapter in a book.”

The book was published by Springer Science+Business Media in 2014, with a chapter written by Foley in collaboration with a team that included Paul Shapshak, Charurut Somboonwit, Sally F. Alrabaa ,Todd Wills, and John T. Sinnott.

The first lines of text carry the key message:

The chapter traces the virus to its discovery in the Zika Forest of Uganda in 1947 during a Yellow Fever study and its first isolation from a human in Uganda five years later. From there it gradually began to circle the world eastward to India and the Pacific, reaching Indonesia, Singapore, Australia, and Tahiti by 2012-2013. It would reach the Americas at Chilean Easter Island in February 2014, according to WHO. By May 2015, it had struck northeast Brazil, which is the current focal point of investigation, mainly because of an apparent geographical and temporal correlation between a rise in Vika infections and an apparent increase in children born with abnormally small heads — a condition known as microcephaly.

On Feb. 5, 2016, WHO released its first situation report for the public health emergency that it announced on Feb. 2, after a spike in cases of microcephaly and Guillain-Barré syndrome in the Americas. These cases are strongly suspected to be linked to Zika virus in more than 25 countries and territories in the region.  WHO Director-General Margaret Chan announced, “I am now declaring that the recent cluster of microcephaly cases and other neurological disorders reported in Brazil, following a similar cluster in French Polynesia in 2014, constitutes a Public Health Emergency of International Concern,”

Even more aggressive prescriptions have been proposed, but Foley cautions against leaping to conclusions about the connection between Ziki virus and birth defects and other diseases He recently commented on an article published by Public Radio International, The sketchy numbers behind Brazil’s Zika crisis, noting, “There are millions of people infected with Zika in South America and Central America and some of them are pregnant women,” he said.  “Increasing the surveillance and epidemiological studies already underway will lead to a definitive answer very soon.”
Despite the alarming warning implicit in the early chapter on Zika virus, Foley’s comments tend to de-sensationalize the global frenzy.  He observed that viruses carried by mosquitoes, like West Nile, dengue Fever and Chikungunya, have been increasing since DDT became subject to a worldwide ban under the Stockholm Convention on Persistent Organic Pollutants went into effect in 2004. At the same time mosquito territory has grown, he noted, because of warmer places have spread under the influence of global warming.

Foley suggested that viral epidemics require both hi-tech and low tech responses. While everybody wants some kind of medical cure right away, he has been part of the team at Los Alamos working on a vaccine for HIV for twenty years, so he knows how hard it is. He sees an immediate need for “boots on the ground,” which in this case means education.

“The news is getting people all hyped up,” he said. “Humans see more and more news and freak out about bugs and viruses.”

Chico Goler, a graphic communication professional from Northern New Mexico, recently returned from several weeks visiting family members in Brazil. Although he spent most of his time in Brasilia and Rio, he said the news was just starting to come in from northeastern Brazil, around Recife.

“It was in the news and discussed, but people are more afraid here than Brazil,” he said. “Yeah, they’re worried, but they have to deal with a lot of other diseases and problems.”