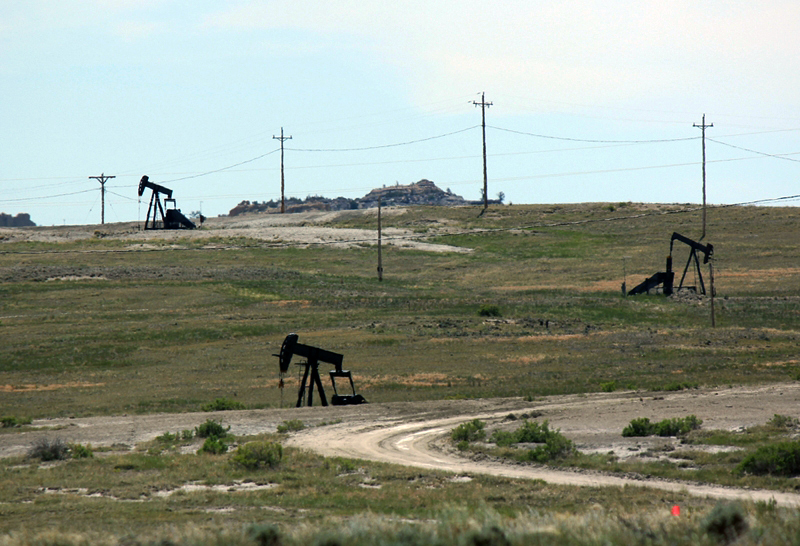 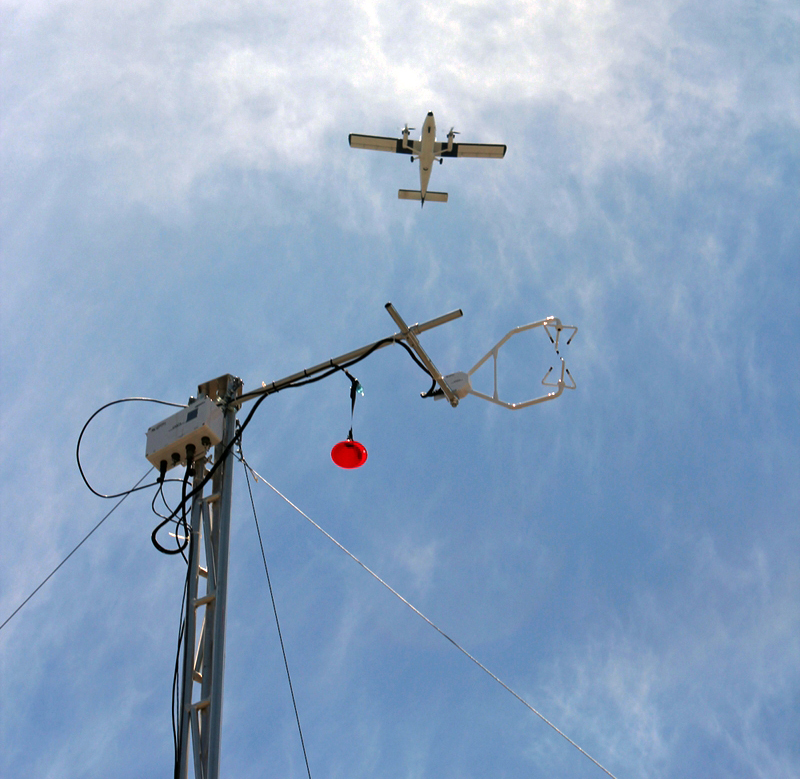 A new collaborative science program is pioneering the development of ultra-sensitive methane-sensing technology.

“Given the importance of methane to global climate change, this study is essential,” said Manvendra Dubey of Los Alamos National Laboratory “This work aids both commercial and government sectors in an effort to better understand and mitigate fugitive methane emissions.”

“A significant part of understanding Man’s role in global climate change is the accurate measurement of the components that have a profound effect on climate. This project takes four of the top organizations in the discipline and sets their expertise to the test, that of measuring methane in the field and then making the results available to the larger scientific community,” he said.

The program is a joint effort on the part of NASA’s Jet Propulsion Laboratory (JPL), the Department of Energy (DOE), Los Alamos National Laboratory (LANL) and Chevron Corporation. The program was launched following a field experiment at DOE’s Rocky Mountain Oil Testing Center (RMOTC) some 35 miles north of Casper, Wyo.

Methane, the principal component of natural gas, is one of many gases whose presence in the atmosphere contributes to global climate change. It is a goal of industry and scientists alike to better constrain the source flux of fugitive methane emissions from man-made activities. A key tool in the measurement of methane is to understand the capabilities of currently available airborne and ground-based sensors.

Los Alamos and Chevron have worked collaboratively on sensor technology development since 2001, while the more nascent collaborative agreement between Chevron and NASA has been effective since July 2011.

The organizations have worked hard to develop a range of technologies targeting effective and responsible exploration and production of petroleum and natural gas that will ultimately provide benefit to the environment. The majority of these research projects have been focused on upstream applications in the oil and gas sector. The recent methane controlled release airborne/in situ project marks the first time that JPL and Los Alamos have worked collaboratively on an experiment this significant, the researchers said.

The Work in the Field

The summer science campaign at RMOTC (held June 20-26, 2013) was designed to measure methane abundances released at different rates using three airborne instruments on separate aircraft, a small, unmanned aerial system (sUAS), and an array of in situ sensors. The goal is to understand the sensitivity and accuracy at measuring methane for airborne sensors.

The methane was released at metered, controlled rates and observed downwind by a 45-foot tower at each release site to examine the spatiotemporal variability of methane and local winds, while the four aircraft flew overhead to allow for sensor performance appraisal under controlled conditions.

Who’s Who on the Team

The RMOTC’s primary mission is to provide facilities for advancing technologies applicable to the energy sector to promote enhanced safety and efficient energy production. As such, it provided the testing grounds for the recent Chevron/JPL/LANL methane controlled-release experiment. JPL was responsible for deployment of remote sensing airborne instruments and Los Alamos provided ground-based sensor and modeling capabilities.

Los Alamos was responsible for the in situ science including quantifying methane using tower-mounted ground based sensors and a Picarro Global Surveyor vehicle for real-time assessment of methane concentrations and its isotopic composition while conducting driving surveys.

“We have assembled a world-class dream team that harnesses national assets at NASA’s JPL and DOE’s LANL, each contributing their expertise to methane detection and attribution, with JPL providing airborne remote sensing expertise and LANL focusing on modeling and in situ measurements,” said Dubey, LANL’s principal investigator.

“The project is pioneering the development of ultra-sensitive me= thane sensing technology to fill current gaps in quantifying fugitive leaks from petroleum extraction. With US energy independence a priority to the nation, understanding the effects of varied extraction techniques is important and calls for high-quality data.”

JPL deployed three different airborne sensors: the Next Generation Airborne Visible and Infrared Imaging Spectrometer (AVIRIS-ng), the Hyperspectral Thermal Emission Spectrometer (HyTES), and the CARVE instrument suite. All of the airborne sensors have capability to detect enhanced concentrations of methane from ground sources.

“This study demonstrates tools that can be utilized for investigations of natural and anthropogenic methane emissions while also informing us to the performance expected from the next generation remote sensing instruments currently being designed at JPL.”

Over the coming months the team plans to publish and disseminate the results of their combined aerial and ground experiments. This study is particularly relevant given the importance of methane to global climate change and the co-aligned goals of commercial and government sectors to better understand and mitigate fugitive emissions. The tools tested at RMOTC include those technologies that can help to allow safe and responsible production of gas in future operations.