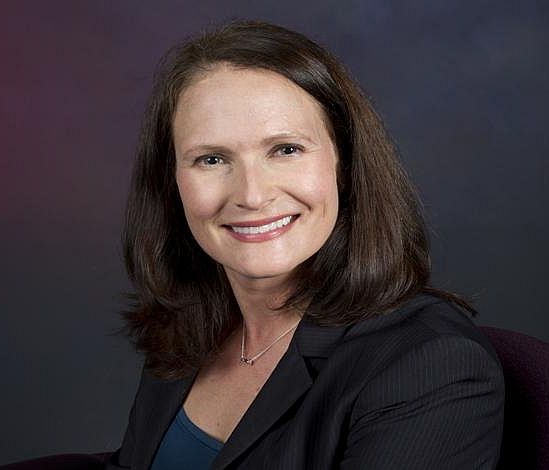 Los Alamos National Laboratory (LANL) scientist Kristin Omberg was named as an American Chemical Society (ACS) Fellow for her contributions to national security as a “technical leader in detecting and mitigating biological threats” and to the ACS community.

Omberg is the acting division leader of the Decision Applications Division and the Laboratory’s project leader for the Department of Homeland Security’s BioWatch Program.

She also has been the principal investigator for research tracking biological agents in the environment.

Omberg holds a doctorate in chemistry and a doctoral certificate in public policy analysis from the University of North Carolina at Chapel Hill.

In 1998, she was the American Chemical Society’s Congressional Fellow, where she worked on the staff of the U. S. Senate Committee on the Budget.

About the American Chemical Society

The Society’s international membership exceeds 24,000 and represents more than 100 countries. The ACS Board of Directors created the Fellows Program in 2008 “to recognize members of ACS for outstanding achievements in and contributions to Science, the Profession, and the Society.”

The selection of ACS Fellows is based on documented excellence and leadership in science, the profession, education, and/or management, and on volunteer service in the ACS Community.

The new ACS Fellows will be recognized and honored at the Fall ACS National Meeting in Philadelphia, Penn.