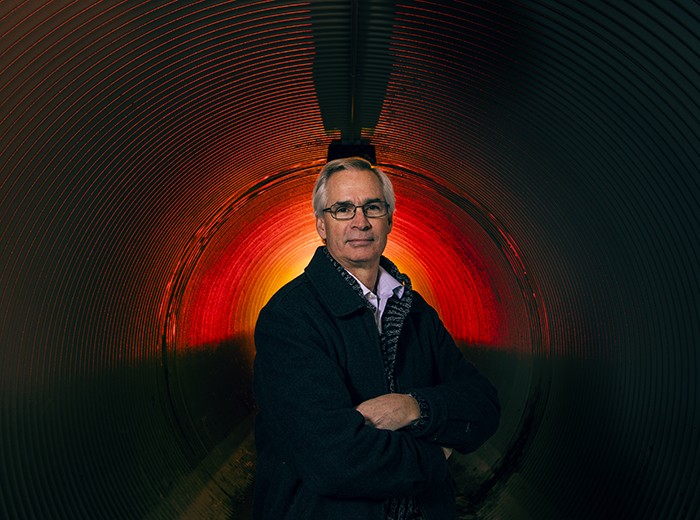 Dave Funk, currently the senior director of the Advanced Sources and Detectors Project Office at Los Alamos National Laboratory, is retiring after more than 30 years at the Lab to embark on a new opportunity at Nevada National Security Site. Read full article here. Courtesy/LANL

Los Alamos National Laboratory (LANL) shares a compilation of news stories for the week of Sept. 12, 2022.

Building a community of engineers to support Mars exploration 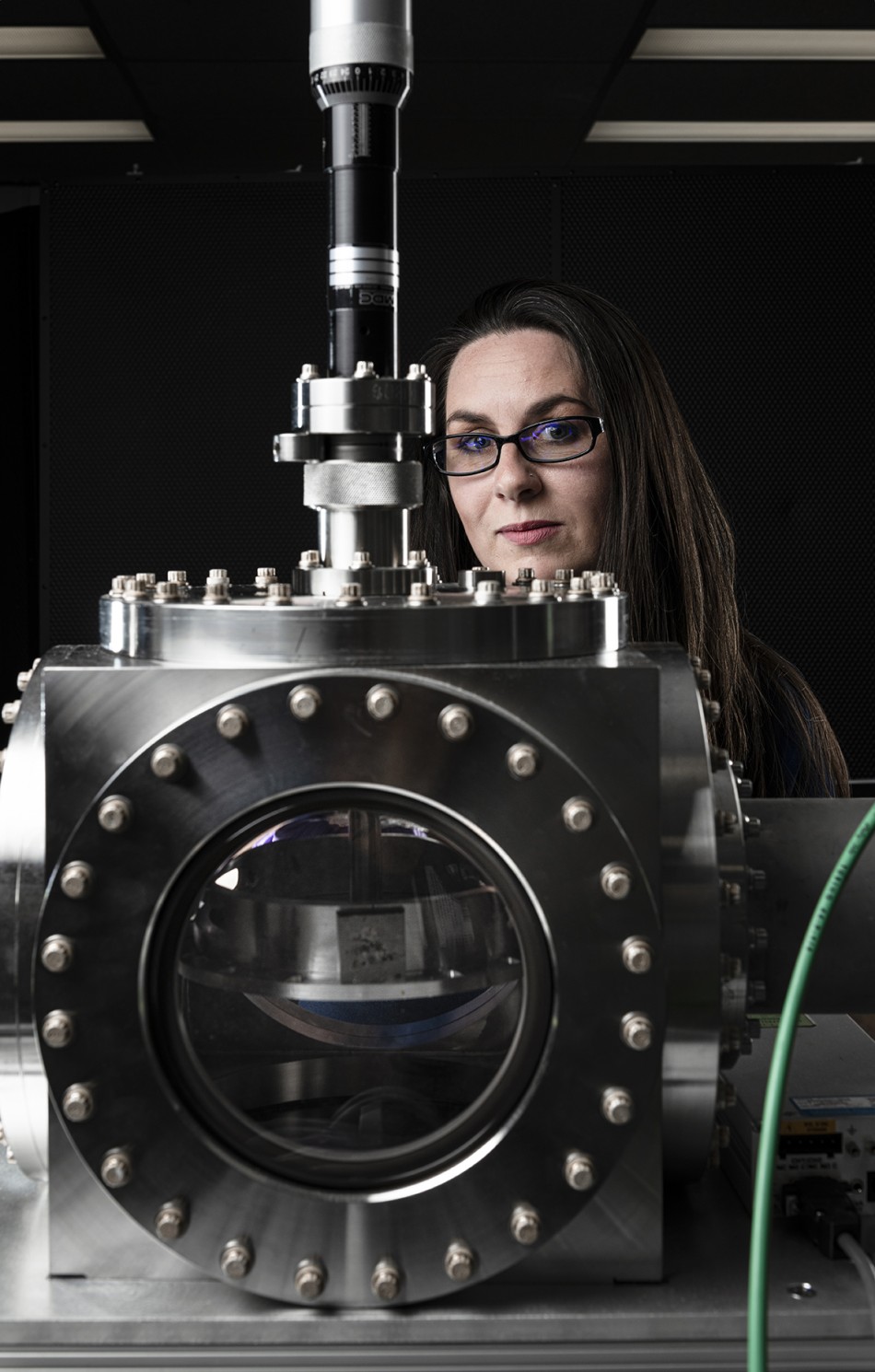 Roberta Beal performs daily operations to maintain the working status of the ChemCam instrument on the Curiosity rover and the SuperCam instrument on the Perseverance rover. The instruments comprise the laser, camera, spectrometers and more that work together to identify the chemical and mineral composition of rocks and soils on Mars. Read full article here. Courtesy/LANL 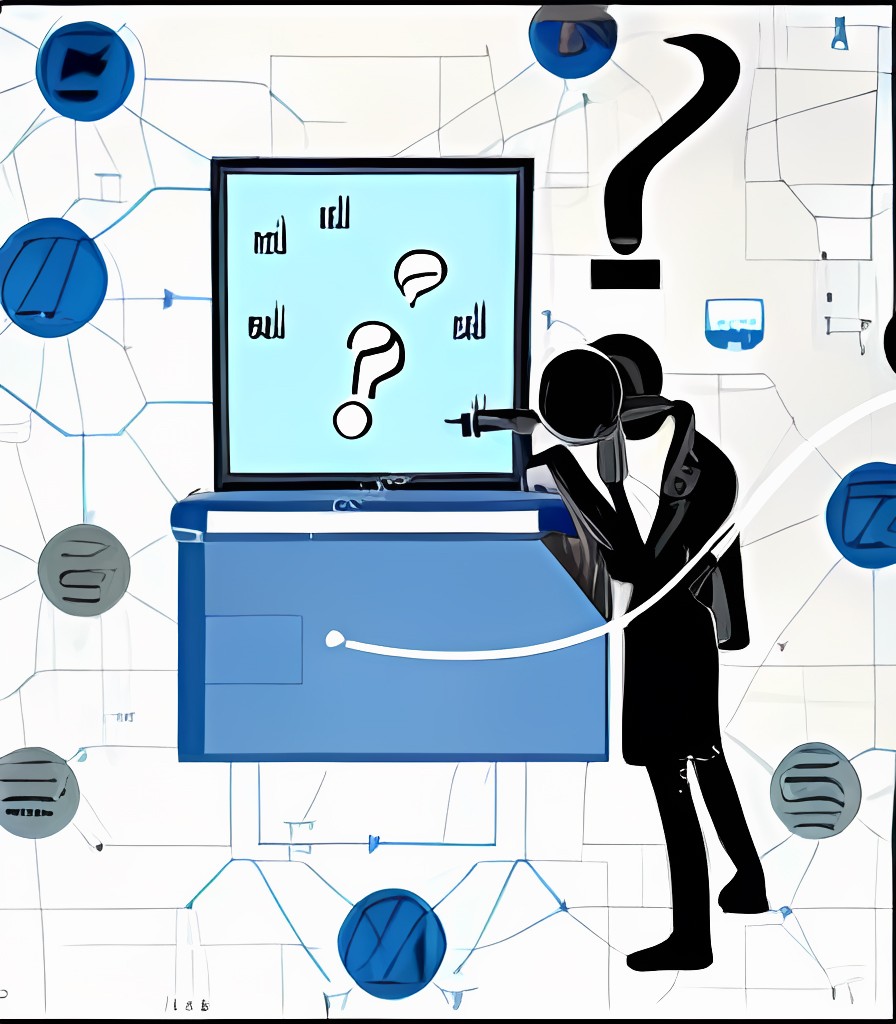 The search for frost on Mars 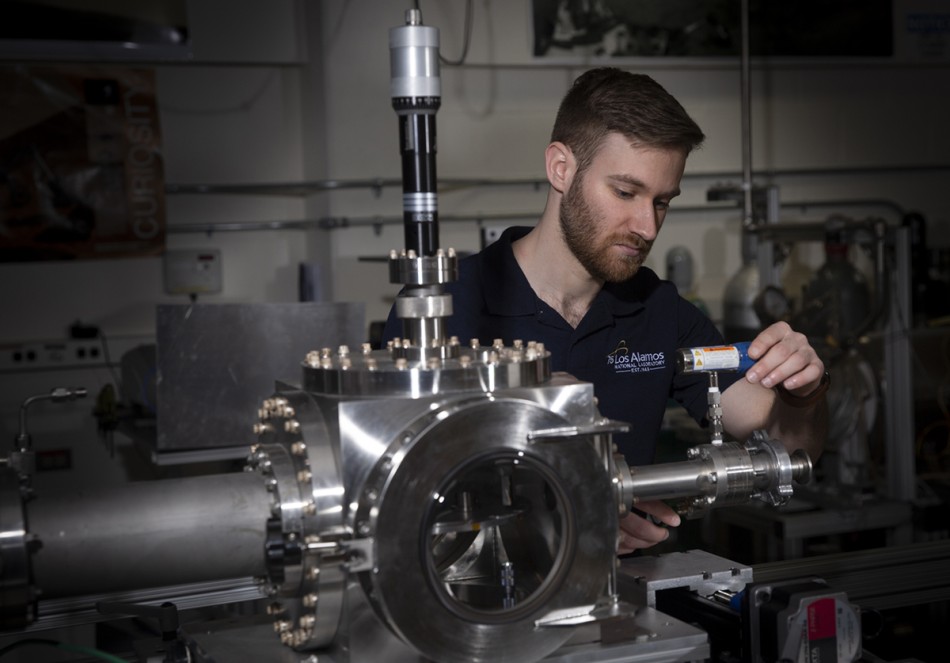 Matthew Brand of the Laboratorys’ Space Data Science and Systems group moved to Los Alamos from his hometown of New York, all to do work on Mars. Read the full article here. Courtesy/LANL

Frontiers in Science: A universal method for detecting disease with Harshini Mukundan 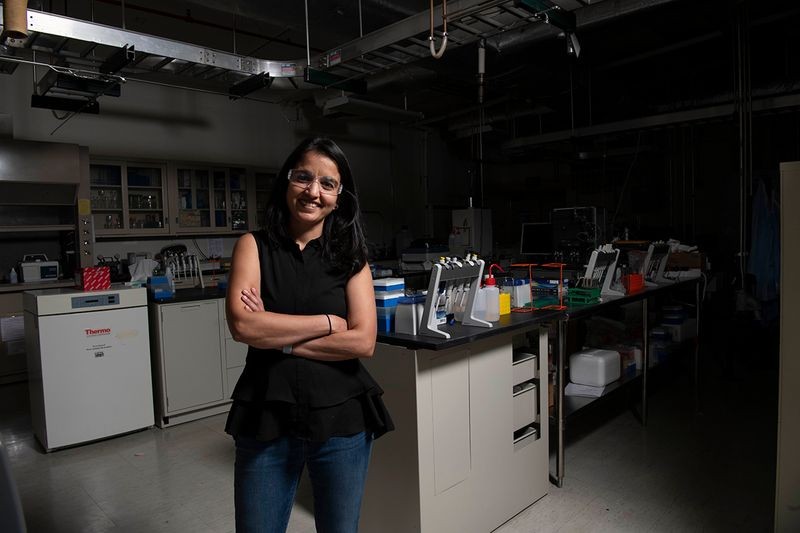