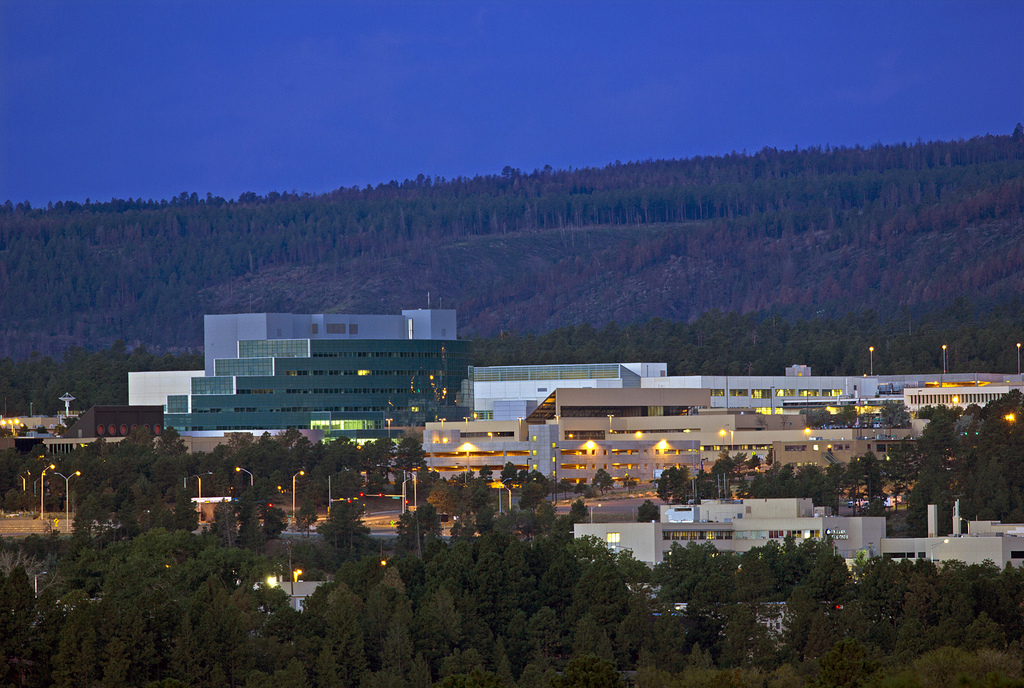 Both have been in their positions at LANL as acting associate directors since March 2012.

The Directorate consists of Computational Physics and Theoretical Design Divisions.

Webster has been at Los Alamos since 1988 and over the years has worked in a variety of applied physics organizations and on a broad spectrum of projects including the integrated weapons code “Antero” project, which he led. Webster was the science advisor to NNSA Defense Programs working on “complex transformation” and the nuclear posture review.

“Bob and John were chosen for these assignments because of their demonstrated performance, expertise, and ability to work together as a team to preserve the integration we have achieved between the various components of the program,” said Bret Knapp, Principal Associate Director for Weapons Programs. “They have both done an exceptional job in the their acting roles, and now as we move forward, I am confident that will continue into the future.”