Four recent promotions at Los Alamos National Bank underscore the company’s commitment to developing leadership from within its ranks and adding new talent to build capacity.

Together, Amanda K. Pierce, Michelle V. Padilla, Pamela A. Mayfield and Amy J. Vigil bring nearly eight decades of experience with the state’s largest locally owned bank to their new posts as vice presidents at four of its branches. They all agree that in-house mentoring and leadership training allowed them to develop the skills needed for these top jobs. 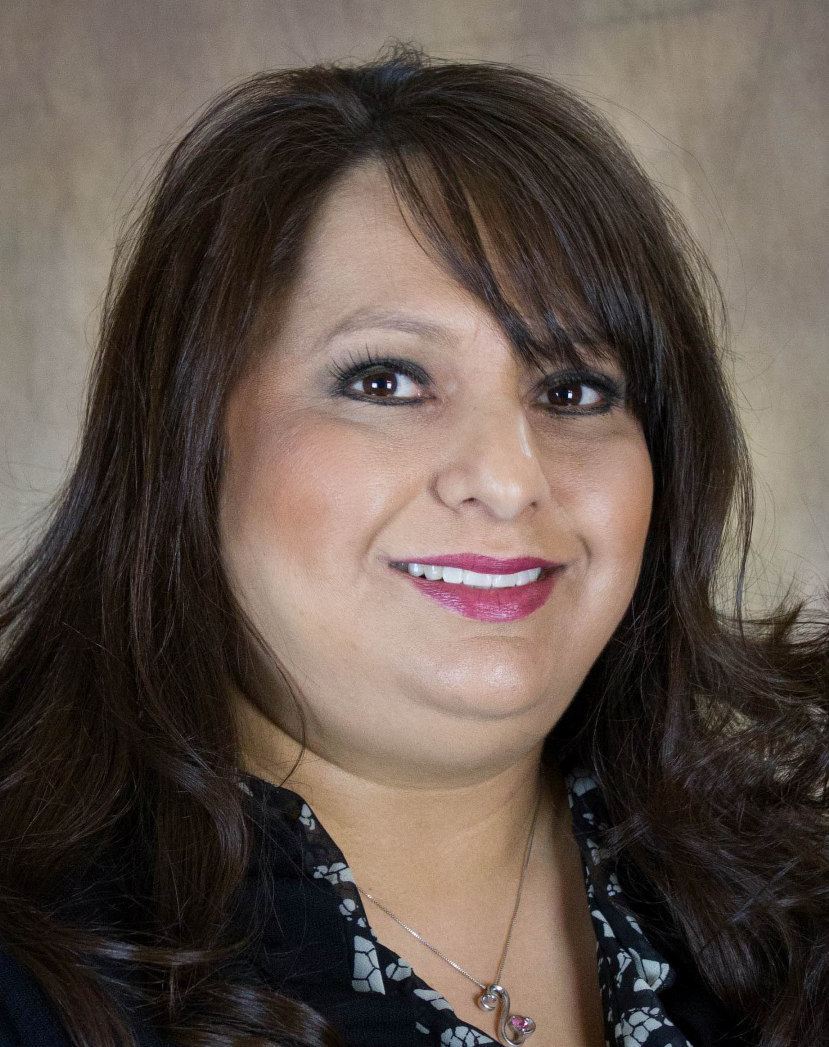 “I have had 20-plus years of on-the-job training,” said Padilla, vice president and branch manager at the Galisteo Street branch. “This company encourages and supports individual growth. It provides the tools and training for us to become better employees.”

The lifelong Espanola resident started working for LANB in 1993 as a loan receptionist in the Los Alamos office, moving quickly into loan processing. Encouraged to develop her operations skills, she later was promoted to operations officer and branch manager at the bank’s Santa Fe Galisteo Street office. In her new role, she oversees daily operations there. 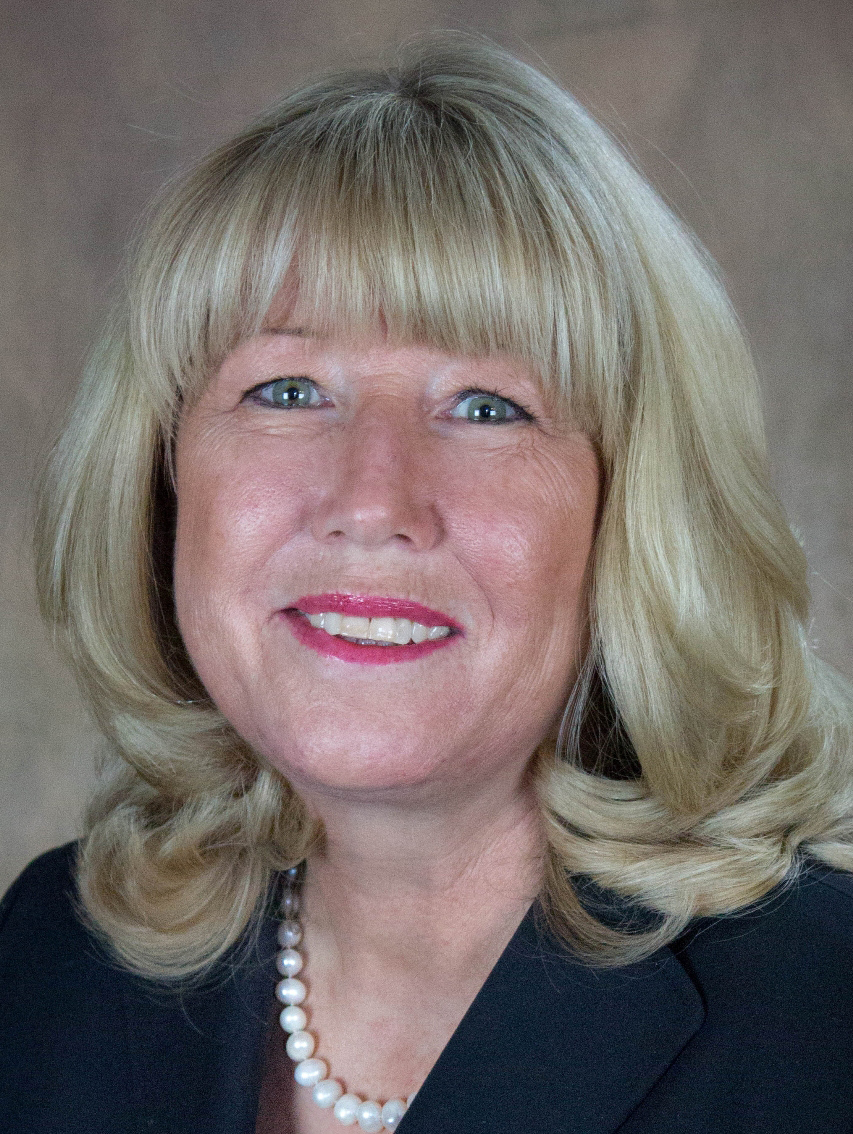 Mayfield, vice president at the downtown Santa Fe branch, followed a similar career path. She began in 1990 as a teller in the White Rock office and was promoted to assistant branch manager six years later and branch manager in 1998. She, too, gained operations experience with successive promotions and in late 2013 became manager of the downtown branch. As vice president, she oversees lobby services and all bank business.

“This bank has always been supportive of helping its employees grow and be empowered,” said Mayfield, a long-time Santa Fe resident. “It has always had great benefits and supportive management.” 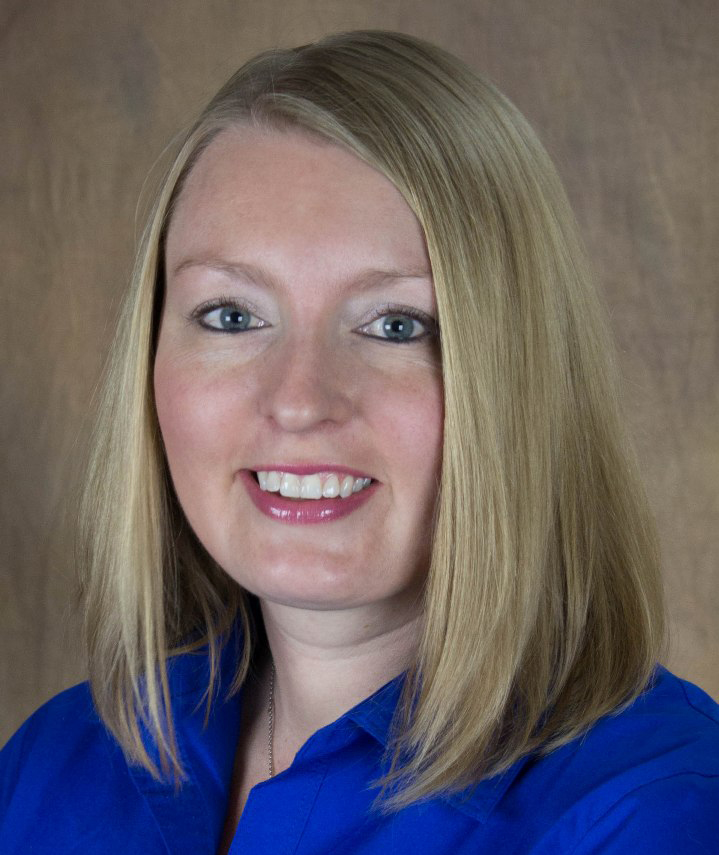 Pierce, vice president at the Cerrillos Road branch in Santa Fe , moved to LANB from another bank in 1999 to work as an account services representative. She has been a branch manager and operations officer since 2009 and a resident of Santa Fe for most of her life.

“I love coming to work every day, because I work for a company that takes care of its employees … and empowers its employees to make decisions and decide what is best for the bank, customers and investors,” she said. 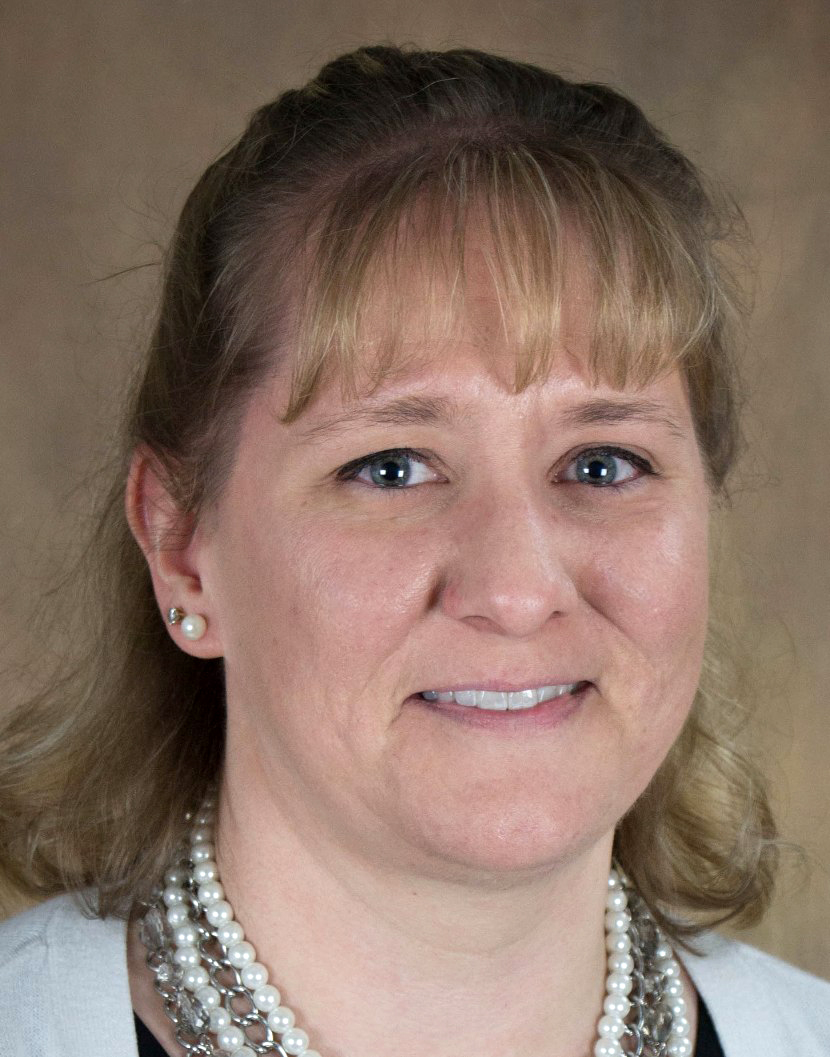 “I love working with customers,” Vigil said. “LANB is very supportive and encouraging to employees and helps them grow.”

“These promotions are part of our efforts to shape the organization’s future by drawing on the experience of dedicated, long-time employees,” LANB President Steve Wells said. “Improving our capabilities and ensuring our long-term success is enhanced by promoting from within as well as adding new talent when needed.”

Los Alamos National Bank (LANB) is the largest locally owned bank and one of the largest banks in New Mexico with current assets of more than $1.5 billion. Through the responsive work of 360 professional employees, LANB is proud to offer a full range of banking services with the highest degree of customer service to businesses and residents in Northern New Mexico and the Albuquerque metro. A true community bank with six full-service locations, LANB ranks as one of the top mortgage lenders in the state. LANB has been voted “Best Bank in Santa Fe” by the readers of the Santa Fe Reporter for the past eight years. LANB was the first corporation in New Mexico, as well as the first and only bank in the nation, to earn the prestigious Malcolm Baldrige National Quality Award. Founded in 1963, LANB is a subsidiary of Trinity Capital Corporation (TCC) headquartered in Los Alamos. For more information, visit LANB.com or call 505.662.5171 in Los Alamos/Santa Fe or 505.449.5100 in Albuquerque.