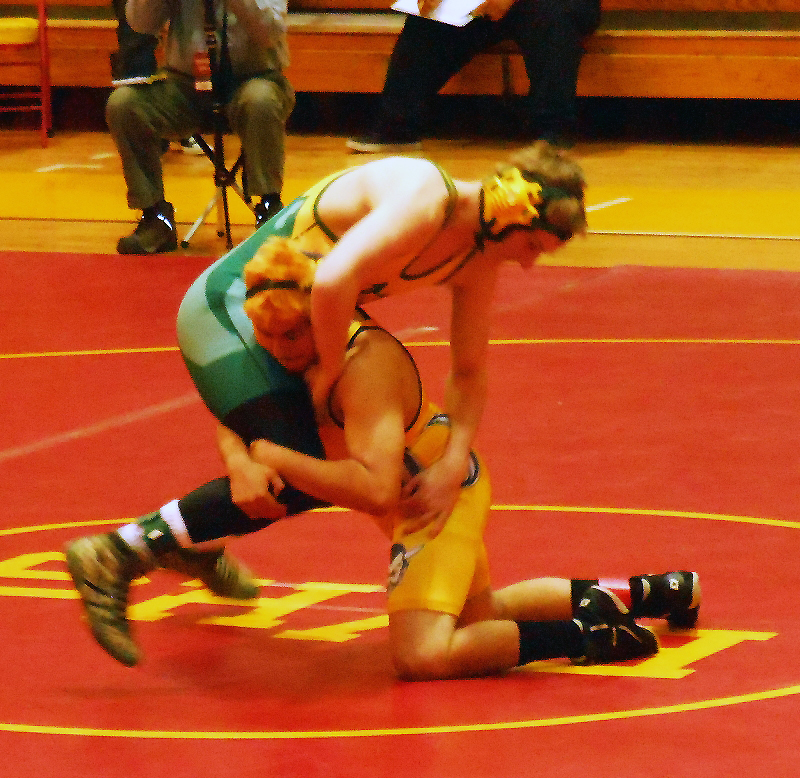 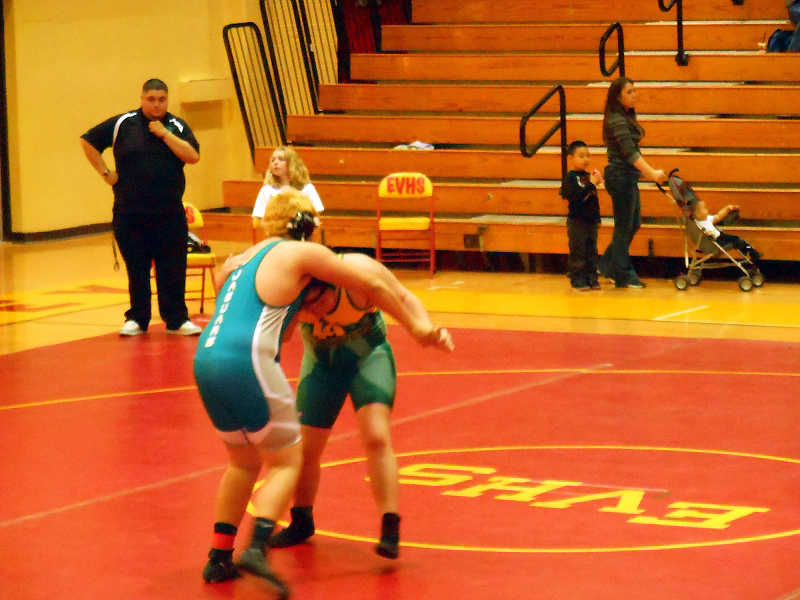 LAHS won by more than 30 points over second place Capital. Bob Geyer was honored as District Coach of the Year.

As a reward for their efforts at District, all LAHS Varsity wrestlers qualified for State.

Los Alamos was led by five wins in the following weight classes:

Diego Madrid won the most exciting bout of the day against Bernallio. Madrid earned a key 2 points on a reversal as the clock was ticking down in the final period of the last bout of the day for Los Alamos. 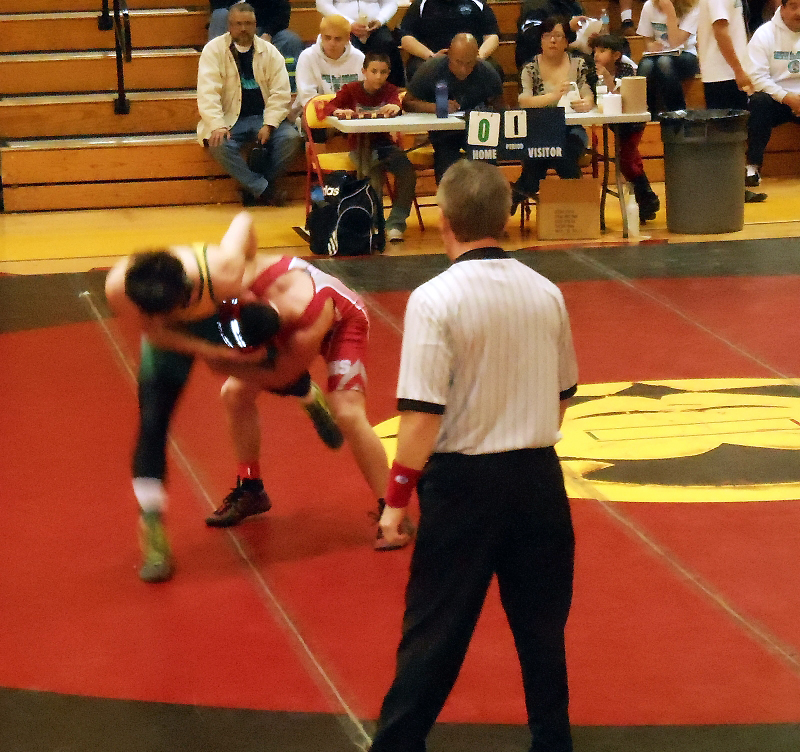 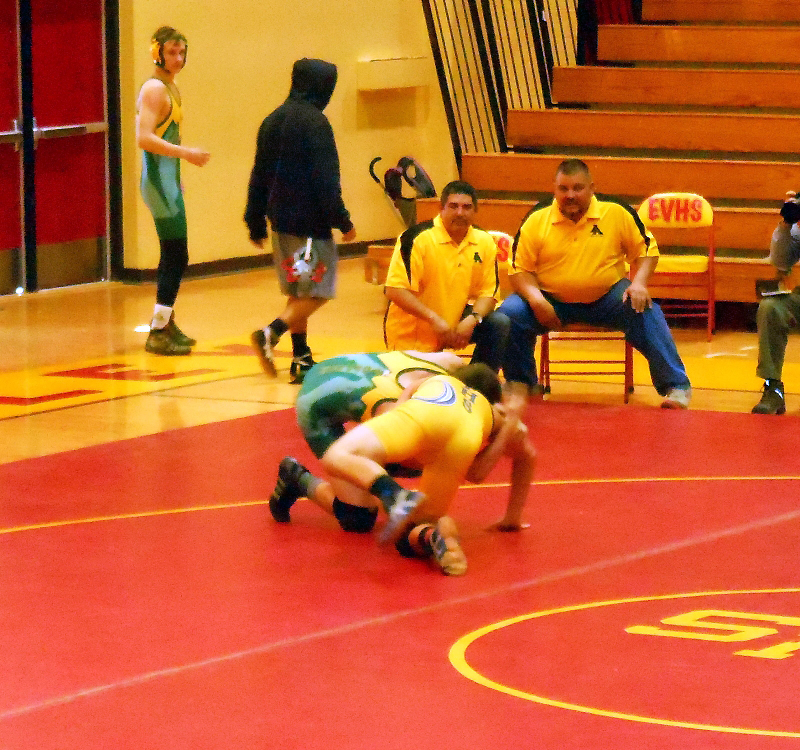 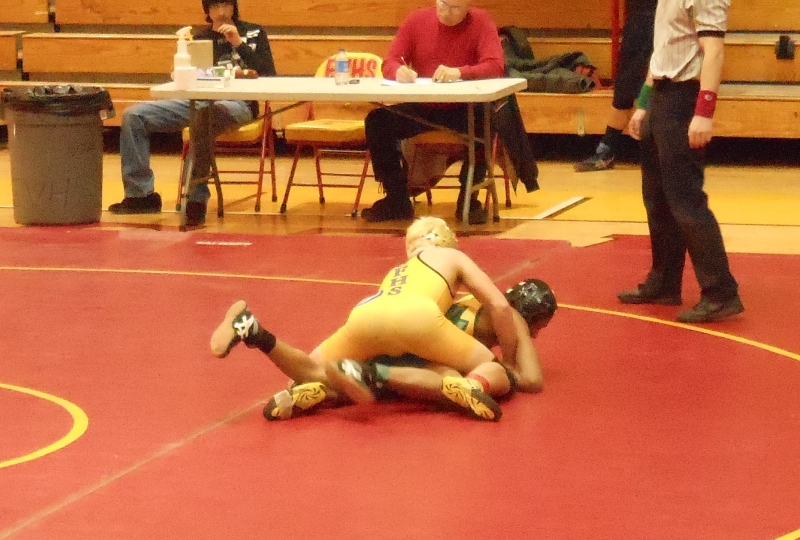 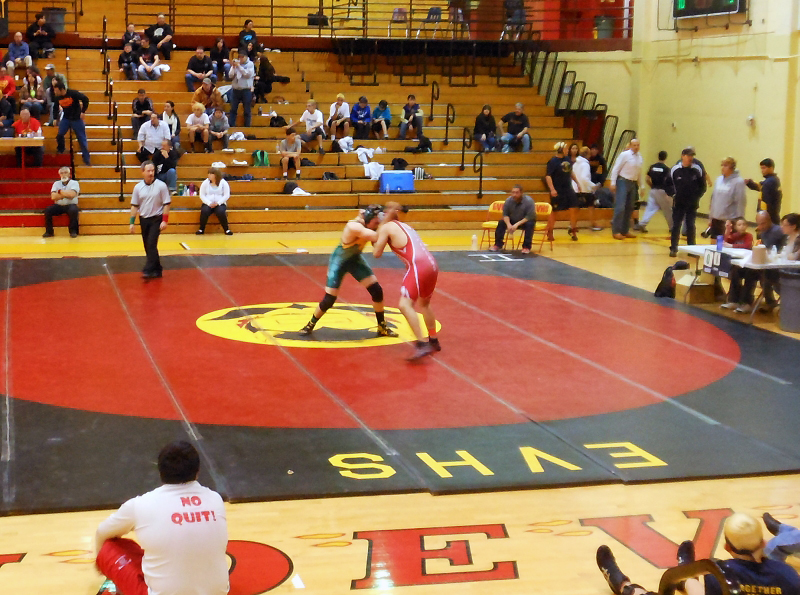