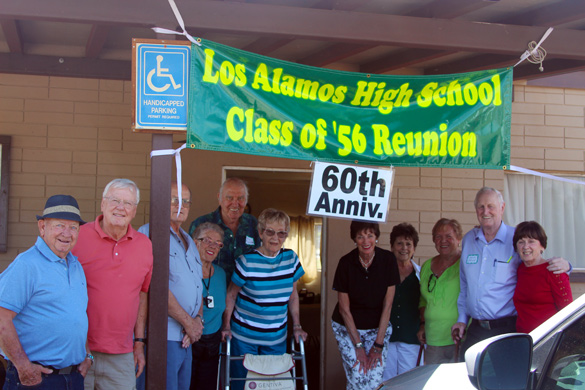 Members of the Los Alamos High School Class of 1956 were in Los Alamos the weekend of July 15-18 to celebrate their 60th Reunion. Bonnie J. Gordon/ladailypost.com 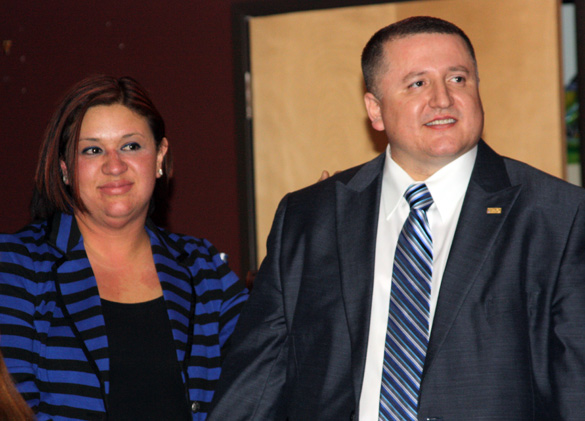 The LAHS Class of 1956 was back in town last weekend to celebrate their 60th Reunion. The class originally had 82 members and 25 of them were on hand for the reunion.

“We managed to locate all but five members of our class,” David Brown said.

“Our parents were among the first employees to arrive at the site of the Lab in 1943,” Brown said. “I had a very early Z number and I still have it!”

Brown said Los Alamos seemed like a “utopia” in the days before the gate was taken down. Several people remember living in the trailer park on North Mesa, which had wooden boardwalks leading to the shower house, laundry and outdoor toilets. Kids rode their scooters on the boardwalk.

David and Dub Brown put the walk to another use. “It was our bank,” David remembered. The boys would scoop up coins lost by those using the facilities and spent them at the movies, where a quarter would buy a ticket, plus popcorn and a soda.

The Class of ‘56 was the first class to go all the way through the new high school from seventh to 12th grade. Everyone attended Canyon School through 6th grade (and before the high school was built, through 12th grade). The school was heated with fireplaces, the students remembered.

The classmates passed around their yearbook, reminiscing about their senior year. C.W. Richards was school superintendent, Jim Shattuck was the principal and Tracy Tripp was vice-principal that year. 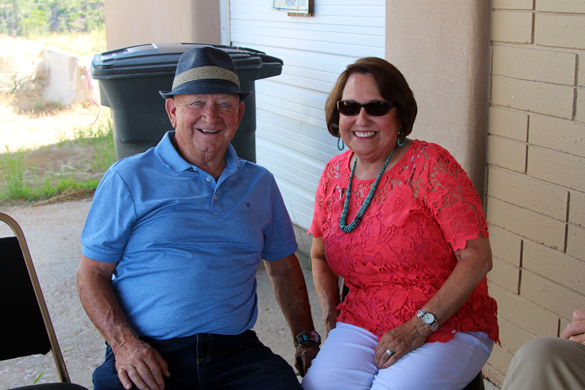 They remembered the game-winning touchdowns of fullback Corky Thorn who was on hand at the reunion. Duane Hall’s father, Tom Hall, ran the Commissary in town and when the various stores went up for bid after the war, he purchased the shoe store and opened Hall’s Shoe Store, long a Los Alamos fixture. Another fixture was Pierrotti’s Soda Fountain. Susan Boyd’s husband was one of Pierrotti’s Clowns, the famous slow pitch ball team that dressed as clowns and played for charity and for fun.

Hall remembered Mr. Woodruff, the great English teacher who lost his job over an ill-conceived remark during the McCarthy years. Tom Szalay remembered how small the town was years ago. When he and his brand new bride checked into Fuller Lodge during a surprise visit to his parents who still lived in Los Alamos, the manager called up his folks, just to make sure the couple was really married!

The group said they plan to meet up for more reunions in the future. 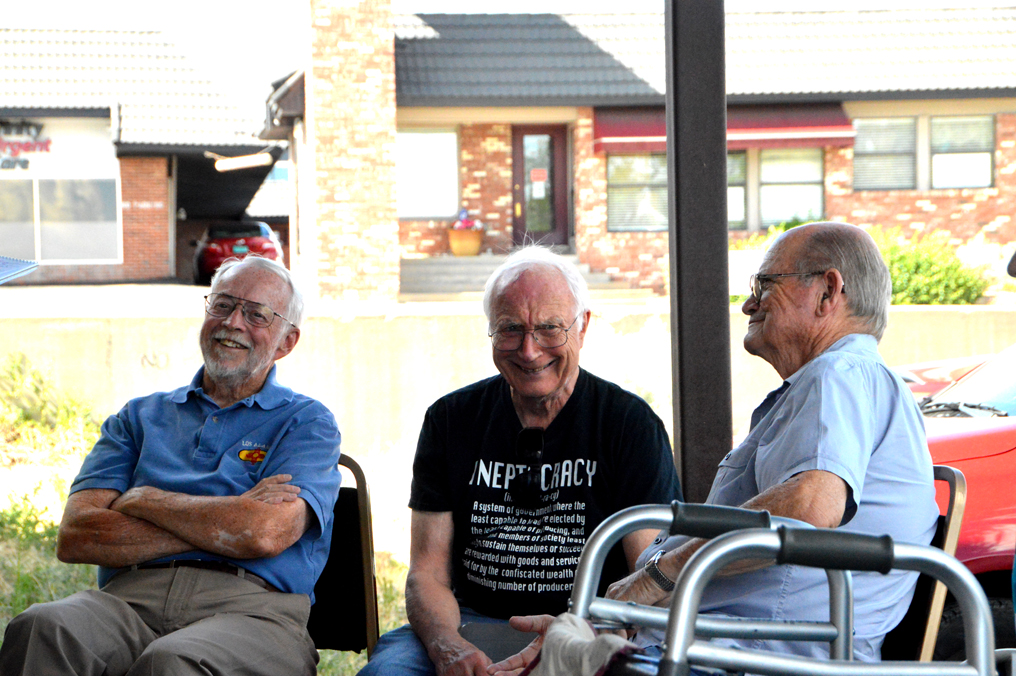 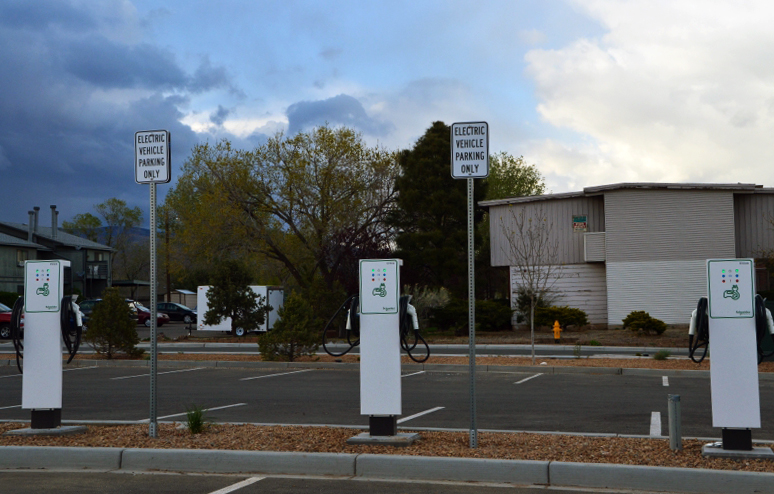 LAHS Class of 1956 graduate Gayland Mingo with his wife Susan Mingo traveled from Seattle, Wash., for the reunion. Photo by Carol A. Clark/ladailypost.com 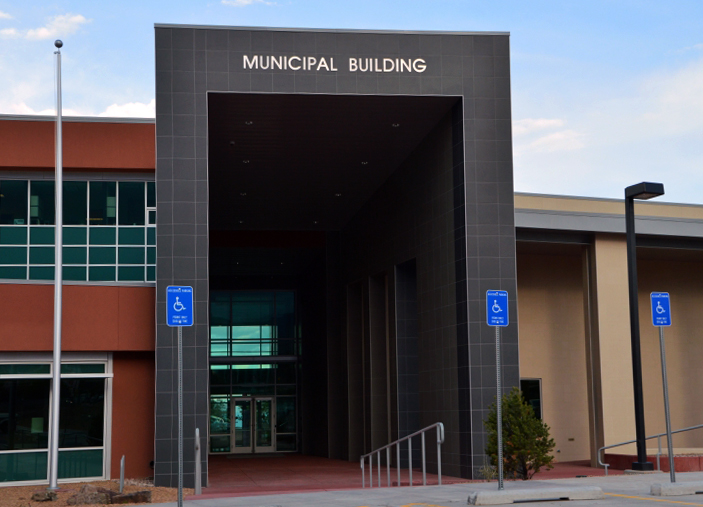 LAHS 1956 classmates gather at the Los Alamos Shrine Club on Trinity Drive and reminisce about their high school days. Photo by Carol A. Clark/ladailypost.com