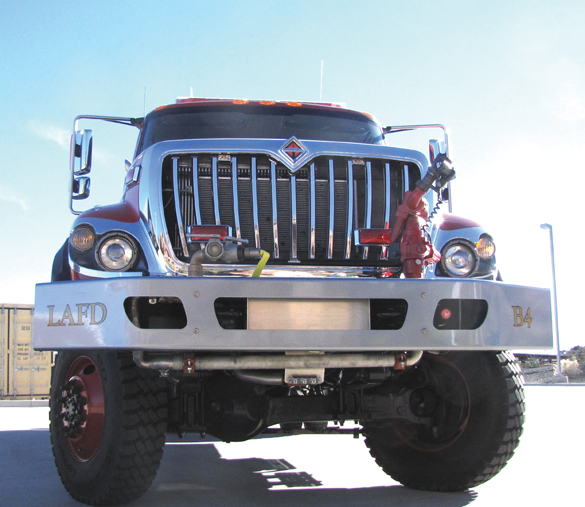 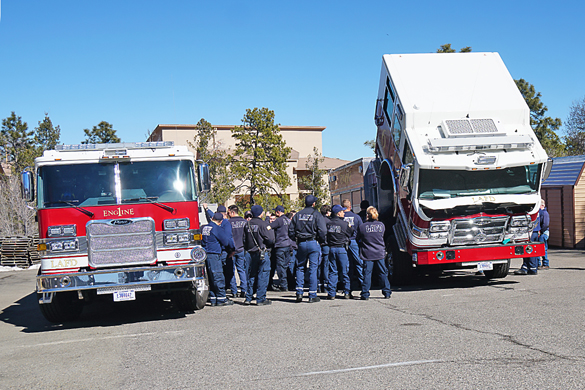 The Los Alamos Fire Department is in the process of preparing six new fire apparatus for service.

The six units include:

The wildland engines are new to LAFD and will expand LAFD’s delivery of services. These units will be deployable through the New Mexico Regional Mobilization Plan, which means they can be sent outside of Los Alamos to assist other agencies during large fire incidents.

These units are owned by Los Alamos County and purchased with the help of grant funding.

Wildland Division Chief Ramon Garcia successfully authored two separate grants that provided nearly $400,000 in grant funding used to pay for the large majority of the cost of these two units.

“These are the first Los Alamos County owned fire apparatus units and the first that can be deployed throughout the region to help our neighbors in need in surrounding communities,” Garcia said.

Fire Chief Troy Hughes expressed his appreciation to those individuals who participated in the effort to procure and place these trucks in service.

“The acquisition and readying of fire trucks for service is a huge task that takes a coordinated effort from many people and I thank everyone involved for helping to make this happen,” Hughes said. “Because of their efforts we are all the more prepared for the upcoming fire season.”

All six new trucks are in the final stages of being prepared for service. LAFD crews with the help of LANL Heavy Equipment Shops staff are mounting equipment and putting final touches on these trucks and most are expected to be in service next week. 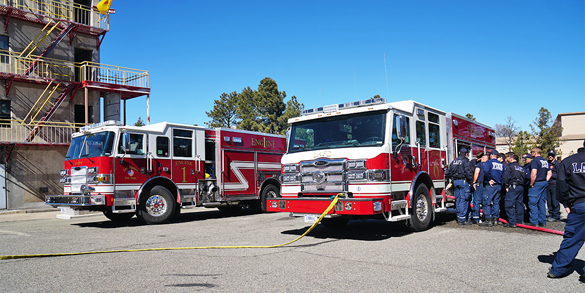 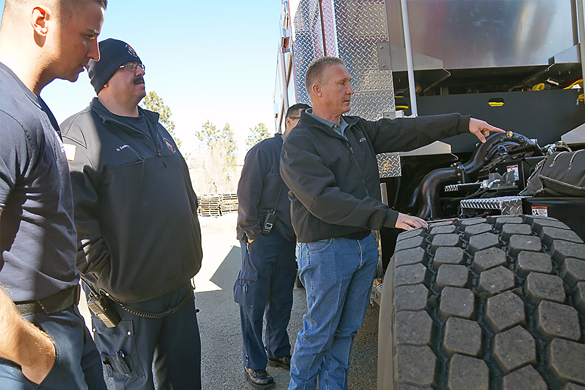 Ronnie Martin from Pierce shows John Bialy, left, and Heath Sandoval the heart of one of the new truck. Photo by John McHale/ladailypost.com 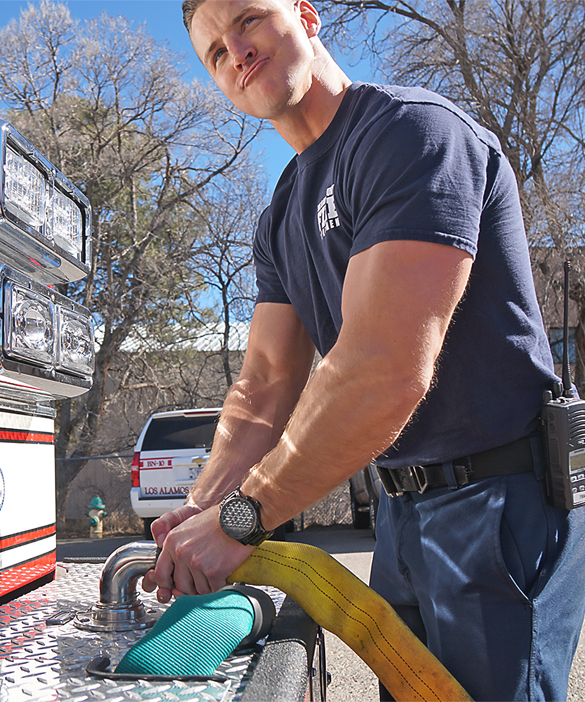 John Bialy checks the connection of the hose to the truck. Photo by John McHale/ladailypost.com 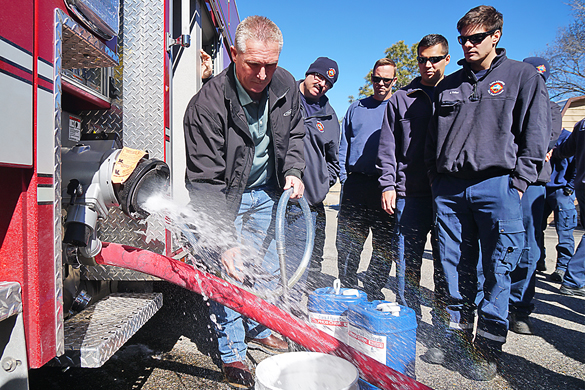 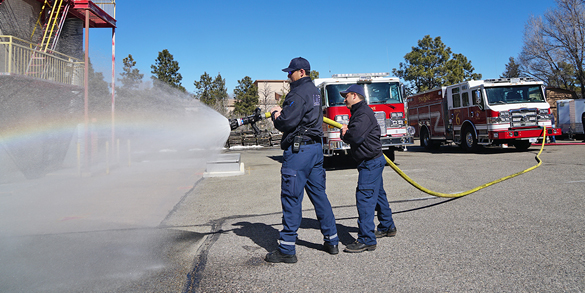 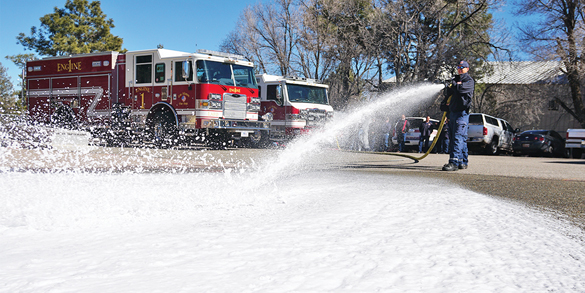 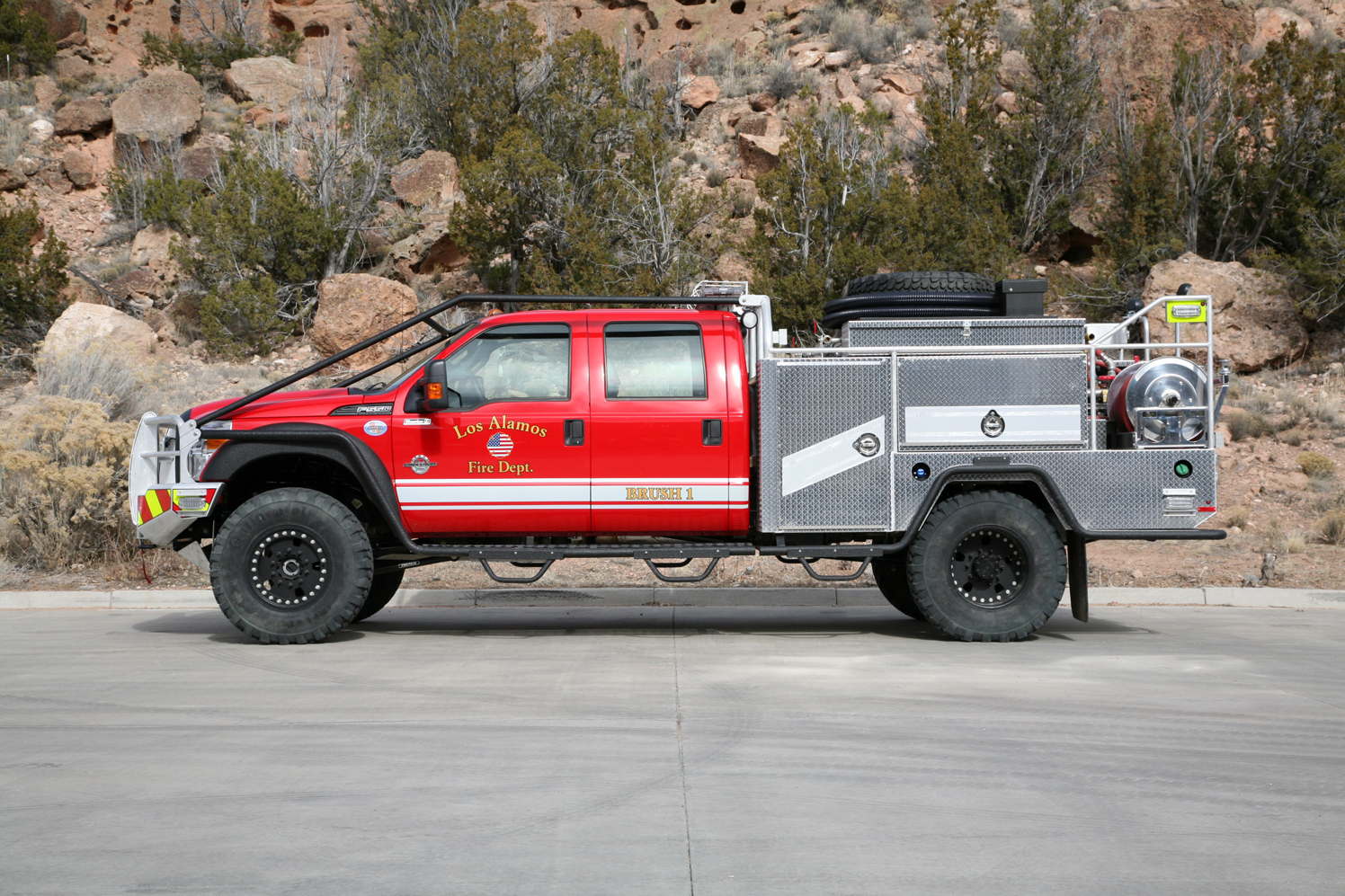 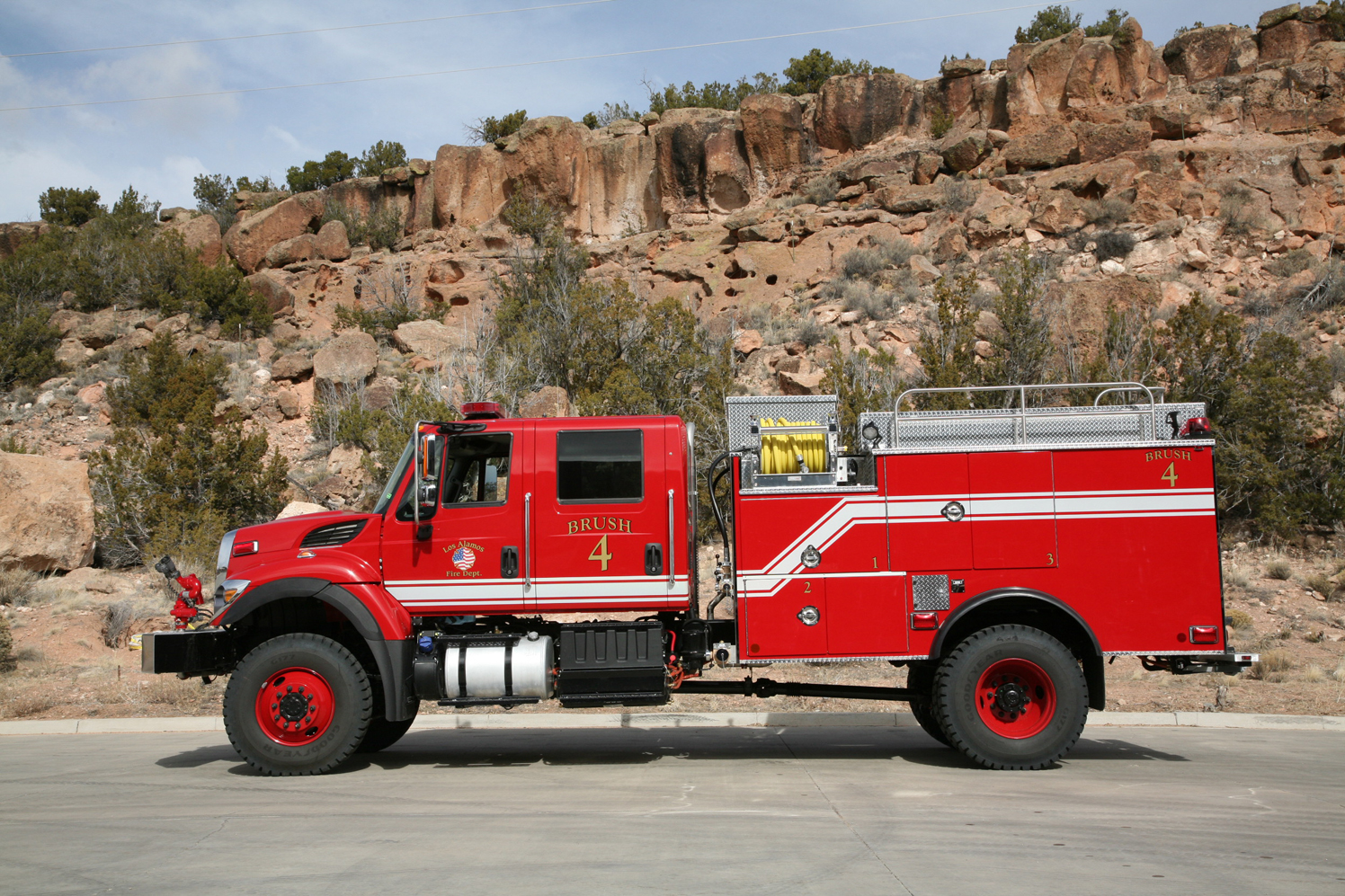