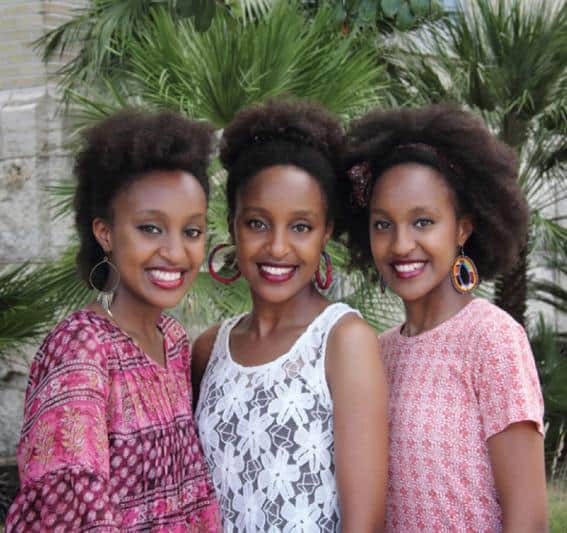 The Moipei sisters will perform at 6 p.m. today at Fuller Lodge. Courtesy photo

The sisters will be accompanied by pianist Billie Whittaker. The concert is free but donations will be accepted.

Their musical journey began in 2002 when they competed in the Kenya Music Festivals along with their youngest sister, Seraphine, and were awarded first place four years in a row. After a successful tour of South Korea representing their country during the Young People’s Festival (YoPeFe), the sisters were appointed Kenya’s first ever UNICEF Child Ambassadors at the young age of 12. Through their musical talents, they championed girl child empowerment, education and alternative rights of passage.

As their notoriety grew in the Kenyan musical scene, the girls were invited as Kenyan musical ambassadors at the Second African Cultural Festival in Caracas, Venezuela. They performed in various historic theatres and opera houses including the Teatro Municipal de Caracas to sold out audiences. Thereafter, they were awarded the Head of State Commendation (HSC), by the President of Kenya, His Excellency Mwai Kibaki in recognition of their outstanding contribution to the Music Industry and the Nation.

Their biggest highlights include, singing “The Star-Spangled Banner” to thousands of NBA fans at a Spurs Playoff game, presenting a program for the President of Kenya in the iconic Rainbow Room at the Rockefeller Center, and performing with the San Antonio Symphony at their Holiday Pops concert, singing an arrangement of ‘Let it Snow,’ specially commissioned for the trio.

This past February, the triplets opened Amarillo Opera’s 2019 ‘Black History Month’ concert series with a one-hour performance set that received rave reviews from local critics. The trio, represented by the Richter Agency, has most recently returned from a highly successful one-month tour of British Columbia, Canada. 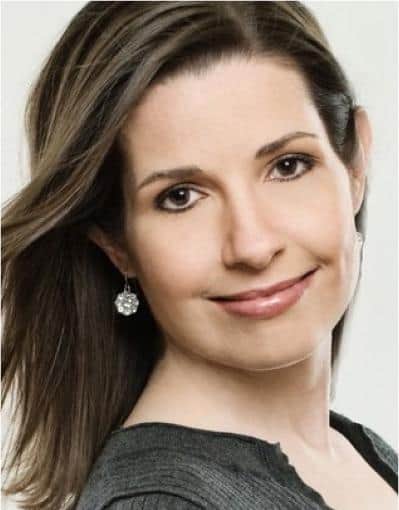 Whittaker currently resides in San Antonio and is a prominent contributor to its musical community. She has accompanied at Northwest Vista Community College, Our Lady of the Lake University and holds the position of pianist and organist for Northern Hills Methodist Church.  She has been a harpsichordist with the San Antonio Symphony’s Baroque Series and the Baroque group Sonido Barroco. She is frequently engaged with the Public Theater and has performed on their productions of Les Misérables, The Bridges of Madison County, and The Hunchback of Notre Dame.  Future engagements with the Public Theater include playing keyboards for Mary Poppins and serving as musical director in their upcoming production of First Date.