La Mesa Fire of 1977 – Later Fires Have Been Bigger, But Come Find Out Why It Is Still So Important 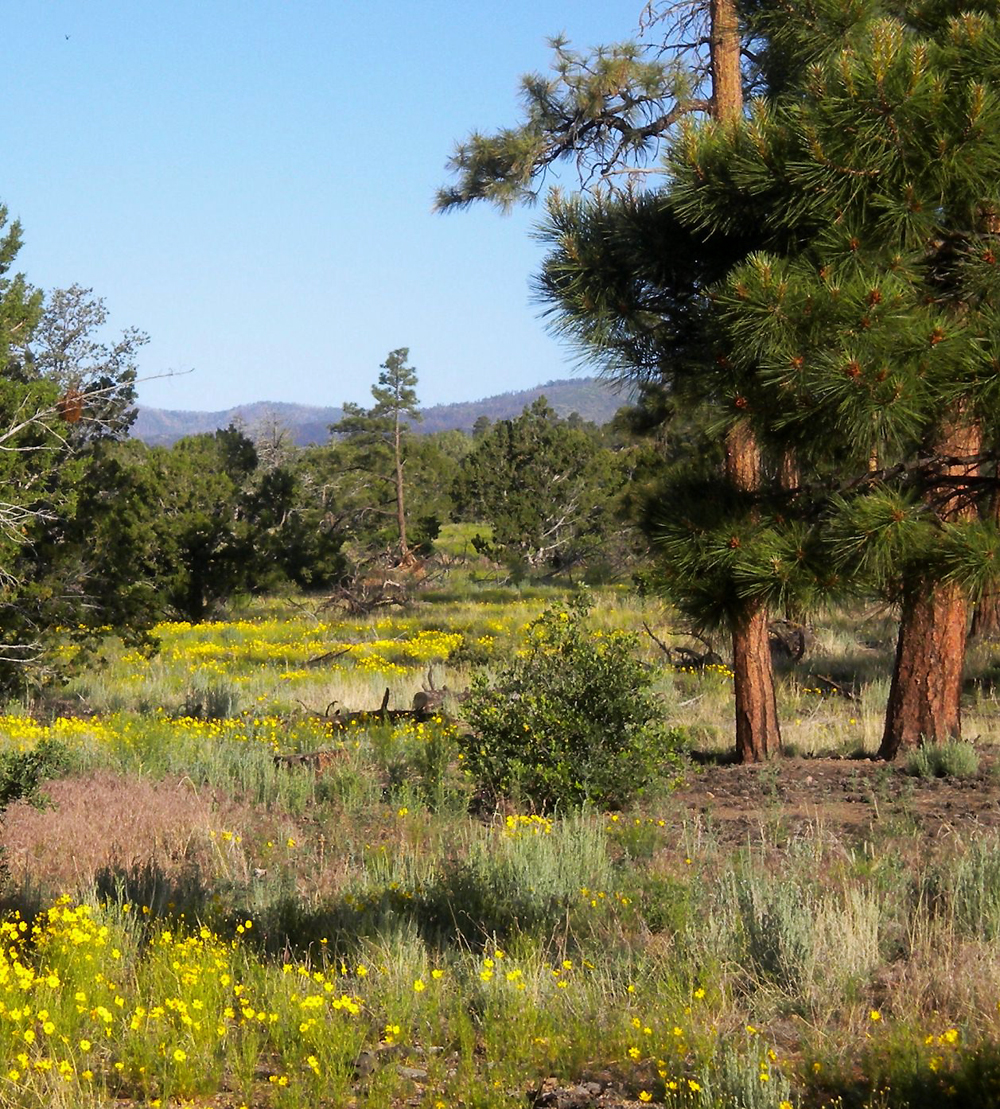 Tuesday, June 17 at 7:30 p.m. at Fuller Lodge, Teralene Foxx will present the talk, “The 1977 La Mesa Fire: A Wake-up Call?” The talk is co-sponsored by the Los Alamos Historical Society and Bandelier National Monument.

The following day, Wednesday June 18 at 5:30 p.m., Foxx will lead a walk on the Burnt Mesa trail to long-term study plots In an area burned by that fire. On this short, easy trip, participants will be able to see, first-hand, the influence of fire on the ecological succession of the area. The walk is co-sponsored by Bandelier National Monument and the Pajarito Environmental Education Center. The talk and the walk are both free, with no reservations needed.

The La Mesa Fire started June 16, 1977, and over the following week burned about 15,000 acres on Bandelier, the Los Alamos National Laboratory, and the Santa Fe National Forest. Although it was much smaller than the 43,000 acre Cerro Grande Fire of 2000, or the 156,500 acre Las Conchas Fire of 2011, it is still considered one of the most significant fires in the Jemez Mountains.

For the past 37 years, Foxx has studied its effects on plant succession. On the anniversary week of this important fire, Foxx will talk about what makes the La Mesa Fire so significant and what she has learned in her three decades of work.

At approximately 3:55 p.m., June 16, 1977, under a cloudless sky, a fire crew responded to a fire on Mesa del Rito, west of Bandelier National Monument. Within hours, the fire was racing across the mesas and canyons of Bandelier and the Santa Fe National Forest.

For the past 37 years, Teralene Foxx has studied the progression of plant succession after fire. Her long-term study has been written up in three volumes: a major report, a report of the effects of fire on plants, and a comparative photographic study from 1975 to 2012.