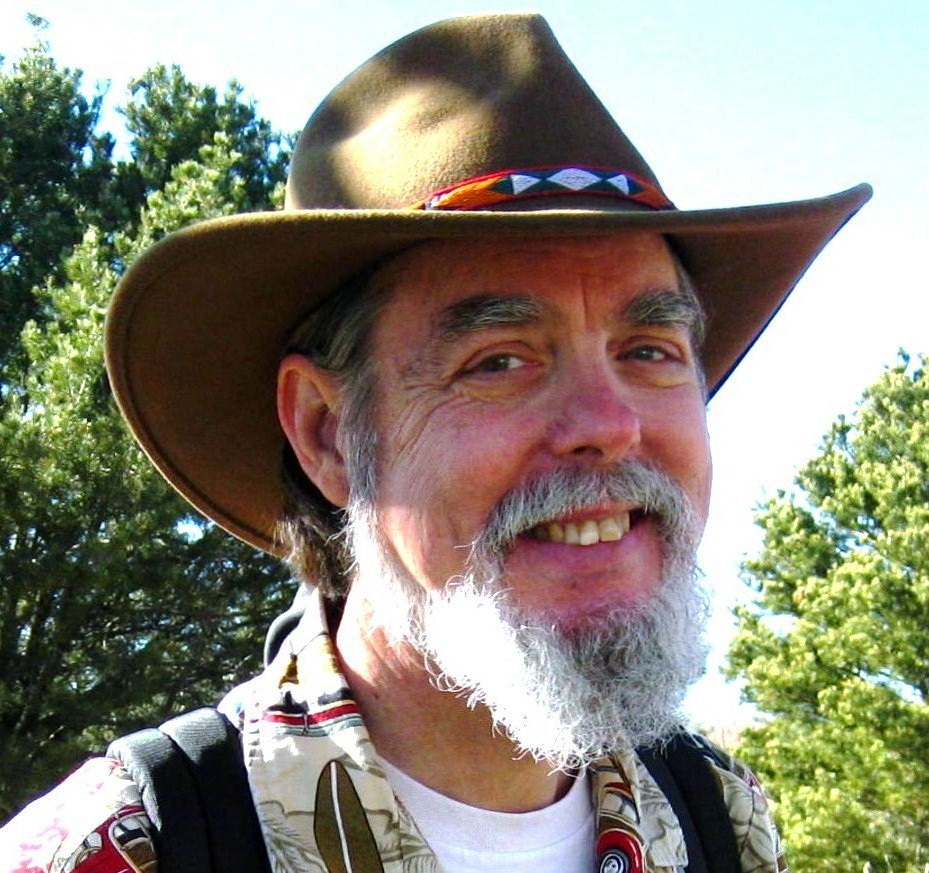 Los Alamos author T. Jackson King has a new novel out with the recent publication of “Star Vigilante,” hard science fiction action-adventure that features an interstellar vigilante hired to save a human colony world from an alien strip mining operation.

King, who goes by the name Tom, said he also will have his other sci-fi and fantasy novels available for sale and personalized autographing this afternoon. 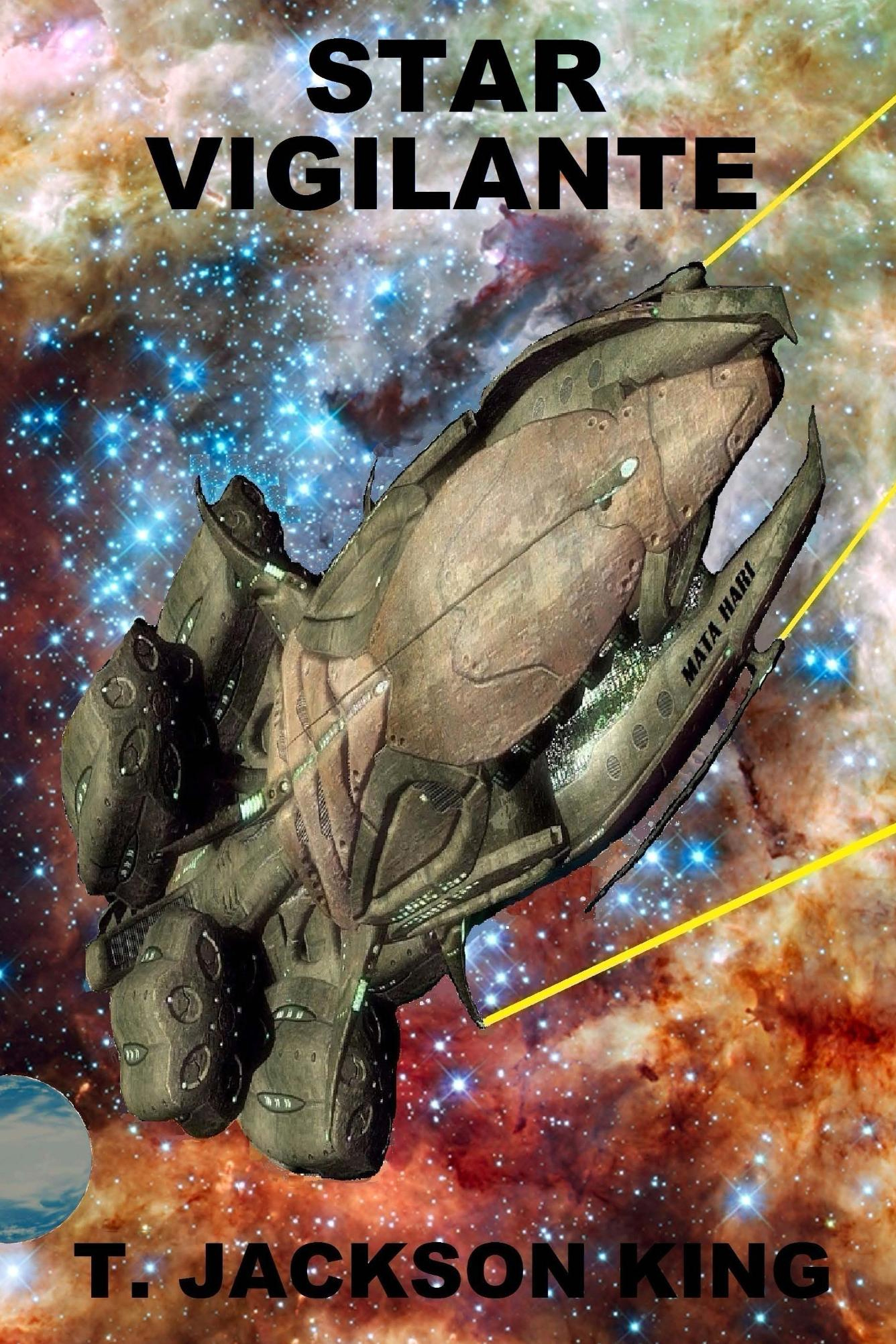 King, 64, a former government archeologist and an award-winning journalist lives in White Rock.

“I got the idea for this novel when I asked what a future galactic society might be like if there was no law, no justice, no nice Star Trek-type galactic government,” King said. “What if the aliens who run this future galaxy are very greedy and like the idea of no one to enforce civilized rules? What if there were no civilized rules, except for the rough justice you get by hiring a vigilante with a battleship-like starship?”

“I’ve been writing since 1988 when my first sci-fi novel, “Retread Shop,” a tale about a young guy orphaned on an alien-run space station, was put out by Warner Books,” he said.

King said sci-fi readers who have enjoyed the novels of Robert Heinlein, Andre Norton, Alan Dean Foster, David Brin and Poul Anderson will enjoy his writing, which uses solid science and cosmology as the basis for his interstellar tales.

“My other books include ”Ancestor’s World,” a salvage archaeology dig in space story; “Judgment Day and Other Dreams,” a short story collection; “The Gaean Enchantment,” a post-apocalyptic fantasy about a near-future time when high-tech science has failed and earth magic works; and “Little Brother’s World,” a young adult story about two teens who try to survive on a human colony where your genecode determines your job, your income and your destiny,” King said.

He is married to the former Cathy Wiget, who taught at Chamisa Elementary School in White Rock until she retired recently.

“Cathy has become my First Reader, along with two local members of our church,” King said, noting how important it is for a serious writer to obtain outside reactions to his writing before it is published.

Outside reviewers have been kind to King.

All of King’s novels are available online on Amazon and most are in Kindle or Nook ebook format, he said.

His online author’s page can be reached at www.sff.net/people/t-jackson-king, where readers can find other reviews of his novels and short stories.