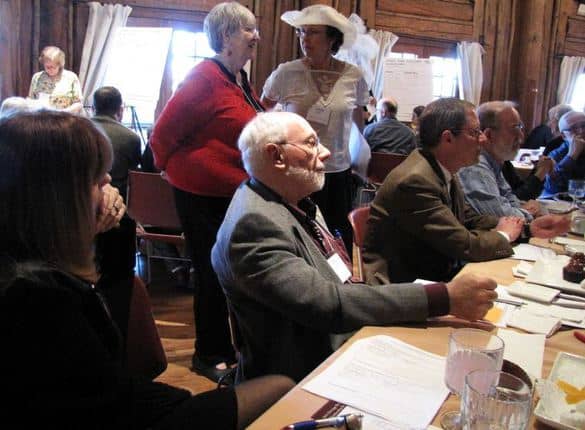 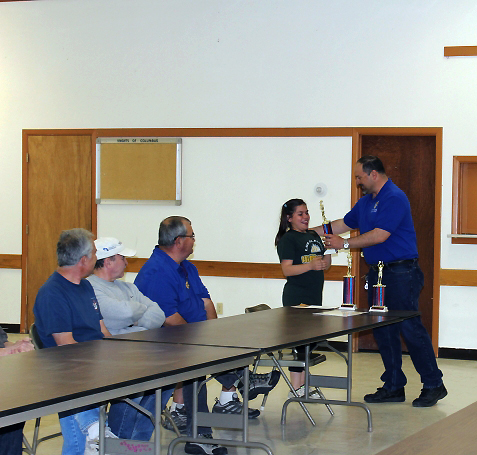 Alicia Gonzales won her second state championship, this time as an 11-year old.

Eli Iram-Bent was crowned the 10-year old state champion and Wilhelm Schmidt was the runner up in the 11-year old bracket.

Since 1972, councils have sponsored the Knights of Columbus International Free Throw Championship for boys and girls between the ages of 10 and 14.

The championship is set up to have the contestants compete within their own gender and age group.

All competition starts at the local level. Winners move on to the district, regional and state levels – some make it to the international level for championship competition in their group.

Bishop John Barres of Allentown, Penn., a former collegiate basketball player at Princeton University, is a strong supporter of the Free Throw Championship.

He sees the focus and discipline required to achieve athletic excellence as being valuable in the faith formation and character development of young people.

In addition, healthy competition helps young people to handle both good fortune and adversity with grace and dignity. 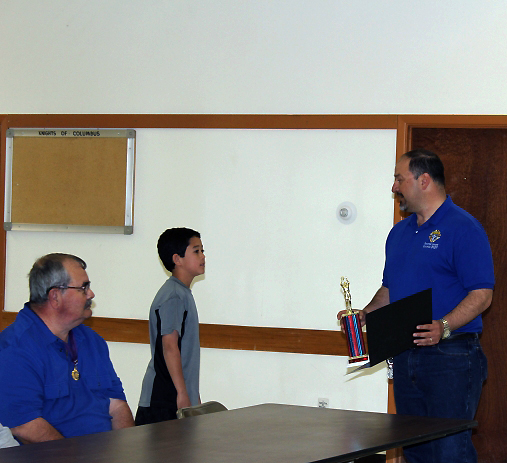 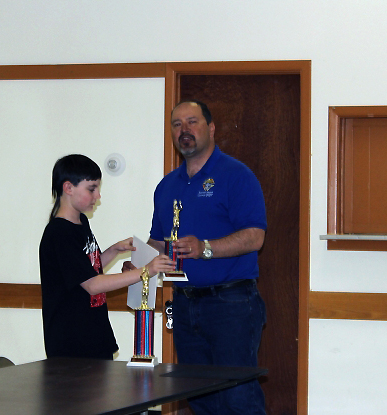