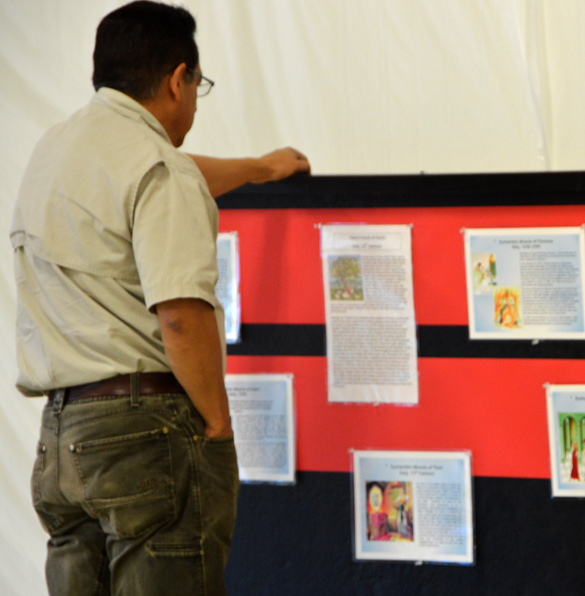 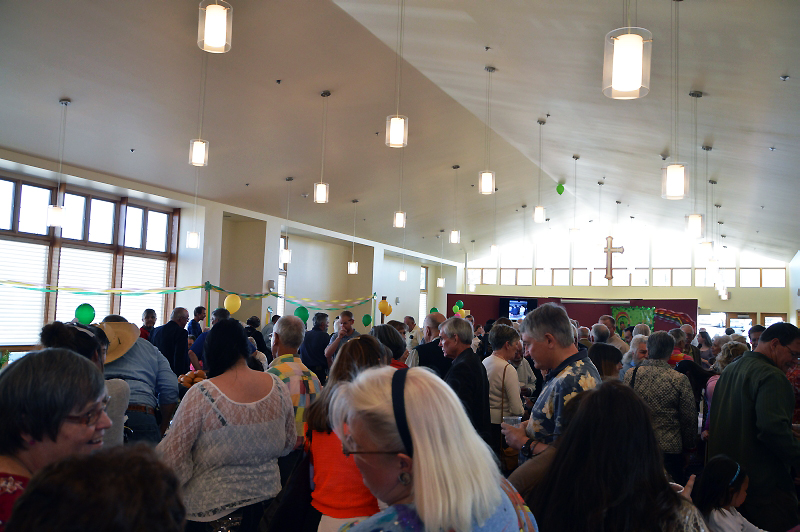 Jase, a black Labrador retriever, arrived in Los Alamos from Oakridge, Tenn., Oct. 21 and promptly stirred up the neighbors.

The 2-year-old canine, highly trained in explosives detection, was brought to town to work with his handler at Los Alamos National Laboratory.

“Jase just spent three straight days traveling in the cab of a truck with his handler. After arriving at their house on Rim Road in Los Alamos, the handler kept Jase inside for the first two days before placing him in a kennel in the backyard. Jase began to bark,” said Shayne Brasfield, chief operations officer at K-9 SOS, which owns and trains Jase and other dogs in explosives detection.

Neighbor Jennis Pruett worried that the dog was not being cared for properly and called Animal Control who arrived and issued Jase’s handler a citation. She also wrote a story expressing her concern, published in the Nov. 5 edition of the Los Alamos Daily Post.

Los Alamos Deputy Police Chief Jason Wardlow Herrera said at the time that Animal Control responded to barking dog complaints at that residence and the Animal Control Officer cited the owner for incessant barking. He added that the officer observed that the dog could walk around in the kennel and had access to food and water in accordance with Los Alamos County ordinances, so the owner did not receive additional citations.

Brasfield said there was another night when Jase began barking at 2 a.m. and a neighbor told the handler that a bear had been rummaging through a trash can at the side of the house.

Neighbors also expressed concern for the kennel that houses Jase in the backyard of the residence on Rim Road. The kennel resembles a chicken coop on stilts.

“It is a Scott kennel that sits above ground to keep dogs cleaner, healthier and away from bugs and their own waste,” Brasfield said. “They are comfortable, economical, portable, efficient, sanitary, secure and clean. They also protect Jase from wildlife such as bears and mountain lions.”

He added that the dogs go to work with their handlers during the day and they often take hikes together after work and on weekends. The dogs sleep in their kennel except when the weather gets too hot or cold, he said.

Pruett said she understands about working dogs but just wants to be sure they are being treated properly.

Deputy Chief Wardlow Herrera and other officers met with LANL officials a few days after the handler was cited. Following that meeting he said that his department is satisfied that the care of the dogs is in compliance with county ordinances.

Brasfield said that K-9 SOS is headquartered in Oakridge, Tenn., and its dogs work at facilities across the country. They are certified annually and this year’s certification took place a couple of weeks ago at TA-49. They are put through a series of exercises and their reward is a tennis ball.

“Our formula for success is straight-forward. We select the finest canines in the world; train them to deliver near-perfect performance; hire and train top-notch people; and provide consistent, reliable performance in the field,” Brasfield said. “We only have one shot to get this right and that includes providing our dogs with exceptional care.”

Although explosives detection is the main concern in that industry given the terrorist threat around the world, he said that canines can detect a variety of odors in support of a secure workplace including chemical weapons of mass destruction, narcotics and humans who may be concealed inside vehicles, shipping containers, tunnels, or other spaces.

K-9 SOS has provided services to LANL for nearly a decade, Brasfield said. Jase is part of just three new dogs rotated in during that time. He added that his retired dogs are never sent to a shelter; they are adopted by an individual or family when they reach 8 to 10 years of age.

“We want the neighbors to know that our dogs are very well cared for. They are fed highly nutritional diets, exercised well and have regular checkups with top notch veterinarians,” Brasfield said. “Our handlers form strong bonds with their dogs, they work together and play together and that’s what we want.” 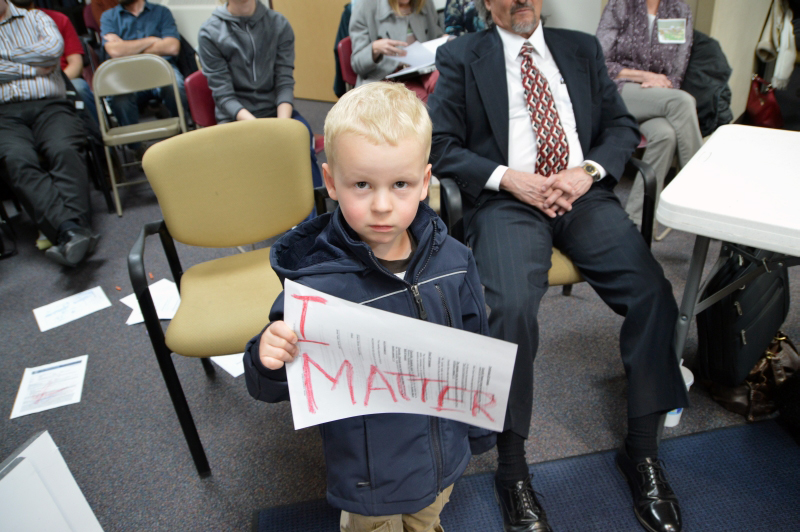 The small bag containing traces of an explosive substance used as a training device for the canines. Photo by Carol A. Clark/ladailypost.com 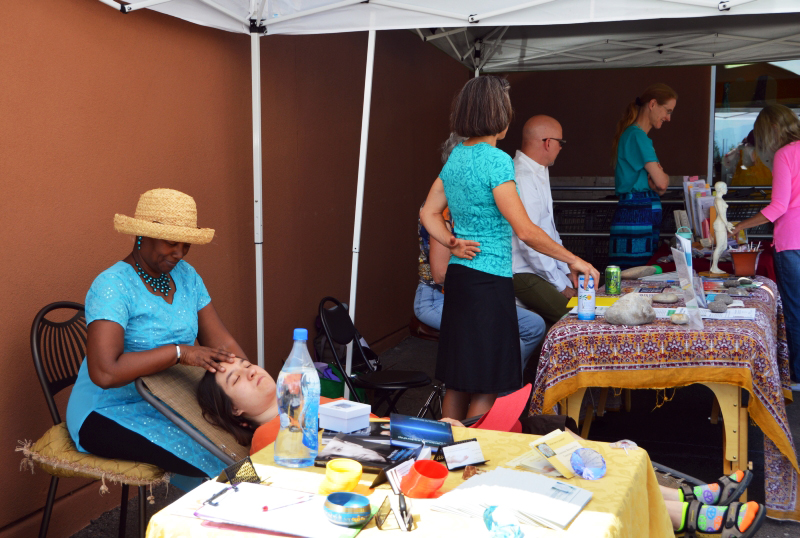 It doesn”t take more than a few seconds for the canine to find the explosive substance and alert his handler. Photo by Carol A. Clark/ladailypost.com 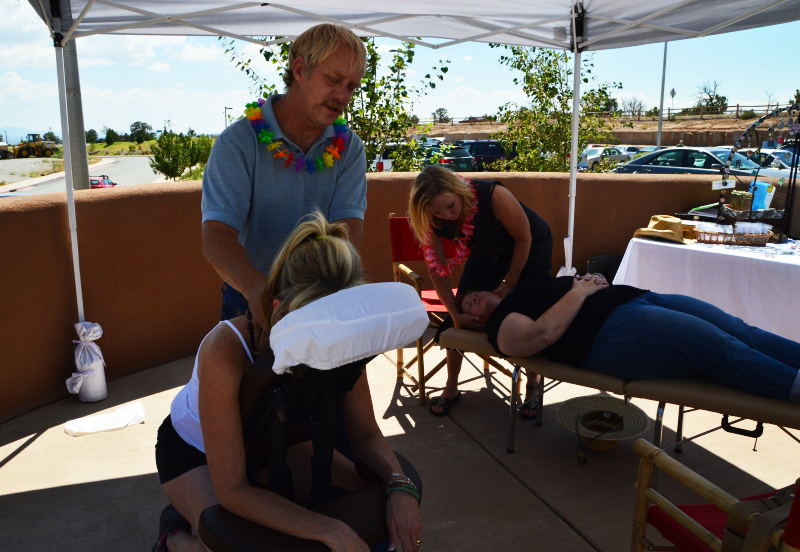 This canine alerts his handler to the location of the explosive substance and does not move an inch until his handler gives him the word. Photo by Carol A. Clark/ladailypost.com 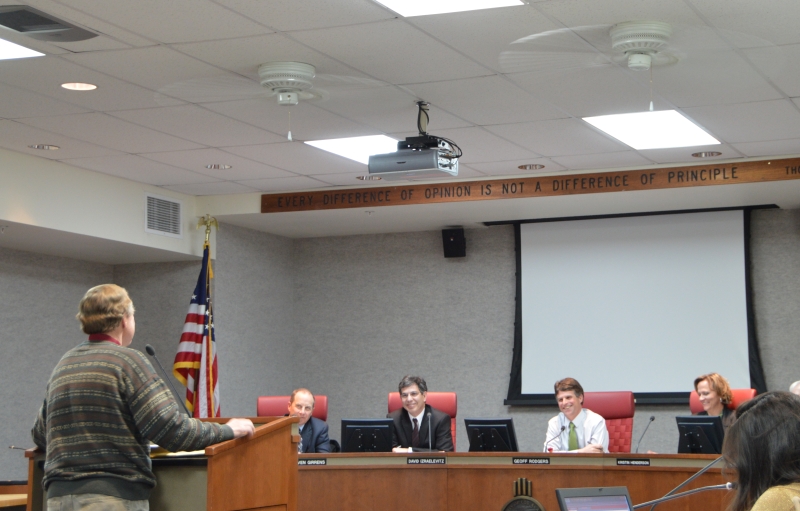 This canine is on the hunt. Photo by Carol A. Clark/ladailypost.com