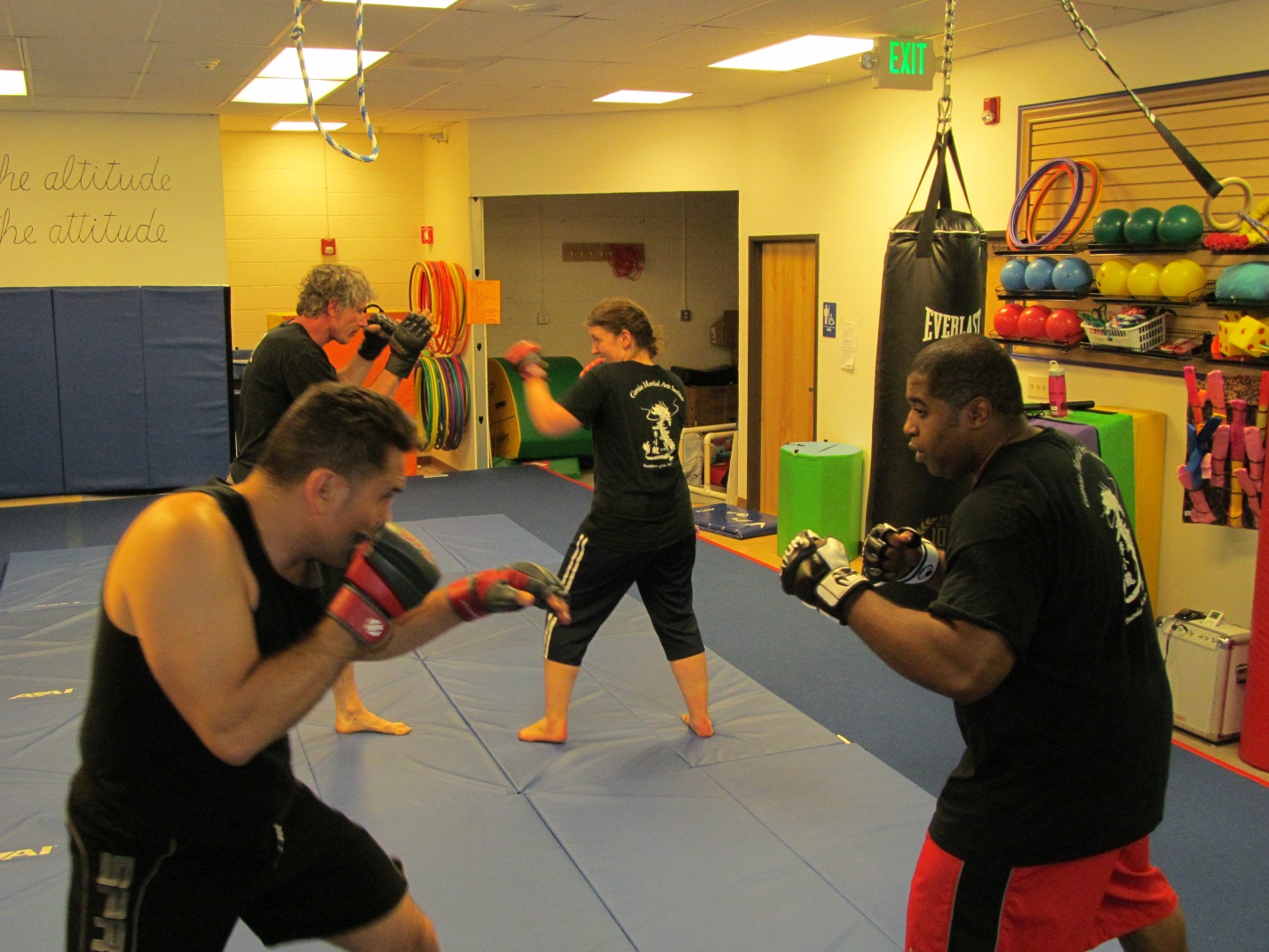 Students spar during a Jeet Kun Do class. Courtesty photo 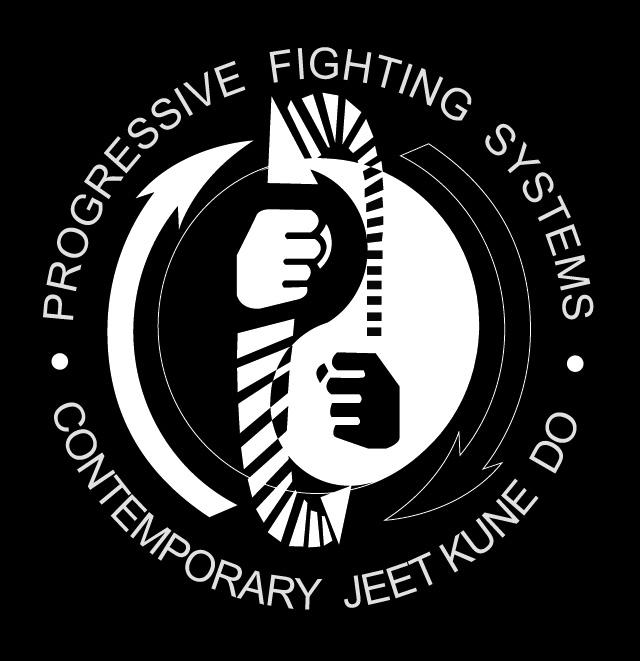 Classes are taught by Lawrence Garcia, a Full Instructor under Paul Vunak Contemporary Jeet Kune Do and the only certified JKD instructor in New Mexico.

Garcia has numerous black belts in the martial arts, but his primary focus is JKD. Garcia also devotes time toward the Adapt For Life program, helping developmentally disabled children by encouraging physical activity, as well as mental and spiritual developments.

Jeet Kune Do Progressive Fighting Systems is an organization and a system of combat created by Paul Vunak, a senior student of Dan Inosanto. Inosanto was the protégé of the legendary Bruce Lee and the only person ever certified by Lee to teach Jeet Kune Do.

According to Garcia, this system of combat is taught to the American Special Forces such as the United States Navy SEALs. It was developed by Vunak due to the request made to him by that elite branch of Special Forces. The  Rapid Assault Tactics (R.A.T.) comprises the favorite techniques of Bruce Lee in each of the four ranges of combat identified in the Jeet Kune Do philosophy and has been taught to more than 300 Seal Team members including famed Seal Team 6. The goal of the R.A.T. is to neutralize an opponent within 9 seconds or less.

Space is limited, so if you are interested in studying JKD, contact Lawrence Garcia @ 505-450-2540 or look him up on fighting.net and “Garcia Martial Arts Institute” on Facebook. Private lessons are available upon request.