Janet Davidson Brings ‘Love, Loss and What I Wore,’ to Los Alamos 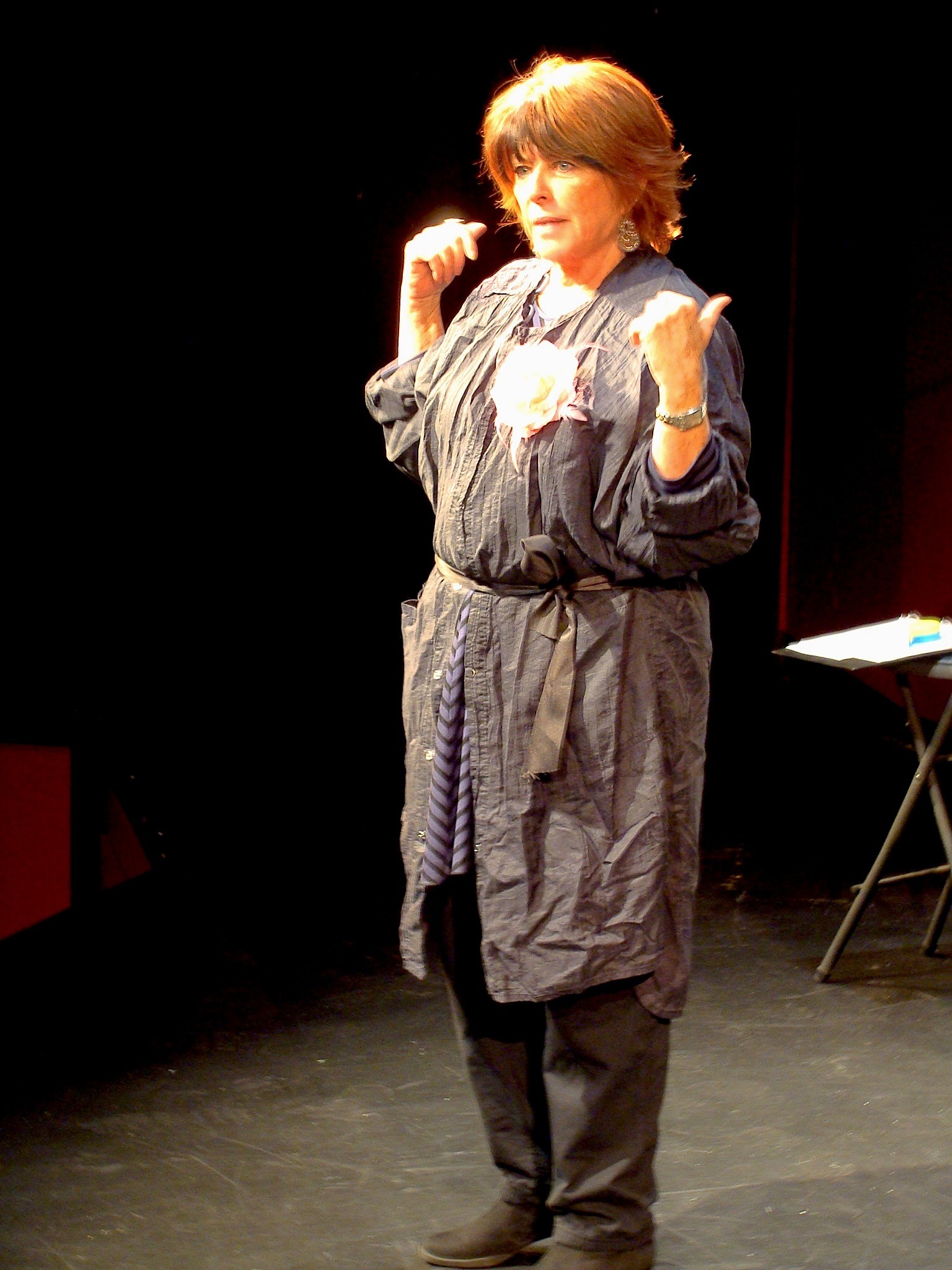 The role played by clothing in most women’s lives cannot be overestimated.

From Brownie uniforms to prom outfits, little black dresses, spike heels, Grateful Dead t-shirts, pedal pushers, tube tops and wedding gowns, women’s memories are tied up with what they were wearing at the time.

And then there’s “the purse,” that ubiquitous accessory with which women seem to have a love/hate relationship.

Clothing is the hook on which the lives of the women characters in Nora and Delia Ephron’s play, “Love, Loss and What I Wore,” hang their stories. The play is based on the book of the same name by Ilene Beckerman.

Los Alamos Little Theatre will host a For Giving Production of “Love, Loss and What I Wore,” produced and directed by Janet Davidson, at 7:30 p.m. Saturday, June 1 and 2 p.m. Sunday, June 2.

I saw a DVD of a performance of the show in Durango. It was enough to get a feel for the play and to appreciate the performances, although not enough to write a review. The cast in the Los Alamos production also will be different, with only two of the same actresses appearing.

Following a career as an actor, Davidson moved on to a highly successful career producing and directing in television. Now living in Santa Fe, Davidson has returned to live theater as an actor and director. 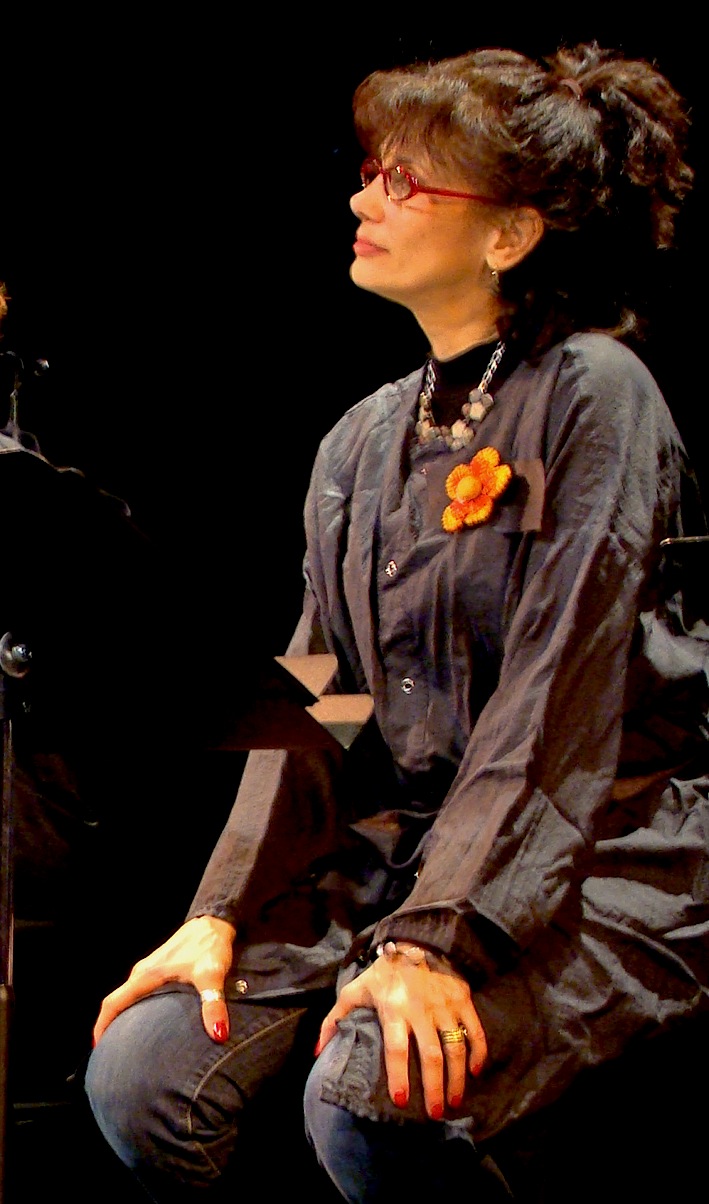 Veteran actress  Debrianna Mansini in ‘Love Loss and What I Wore.’ Courtesy photo

The six-woman cast that will perform in Los Alamos includes Debrianna Mansini, who has been in many films and television shows, including playing opposite Jeff Bridges in “Crazy Heart,” as well as actor/comedienne Jessica Osbourne, and up and coming film actress and producer Rebekah Wiggins.

Also in the cast is Anna Darrah, who has recently returned to the stage and Giola Berlin who just graduated from the New Mexico School for the Arts. Davidson will play Gingy, the character played by Tyne Daly on Broadway.

“After my return to stage directing with The Santa Fe Playhouse production of Moonlight and Magnolias, I started looking for my next play,” Davidson wrote in her director’s notes. Love, Loss and What I Wore was still playing on Broadway and I noticed that my old comrade Tyne Daly was in the cast. That got me interested. Tyne was one of the first actresses I directed in Hollywood, and would be one of the last before coming here full time.

“Then I read this funny, poignant, typically Nora Ephron play and knew it would be my next endeavor.”

The play is often compared to “Vagina Monologues” because it also features actresses seated on stools with minimal props and costumes. Aside from featuring first person stories about women’s lives, it’s a very different kind of play. For one thing, it’s funny as well as poignant, and the material is more light-hearted for the most part.

Norah Ephron, who died in 2012, had a knack for capturing the small moments that resonate with most people in her work. The purse sequence in this play is especially wonderful.

“I can just see Nora sitting around with her sister laughing and crying as they put these scenes together, knowing how the audience would feel the same way as they did,” Davidson wrote.