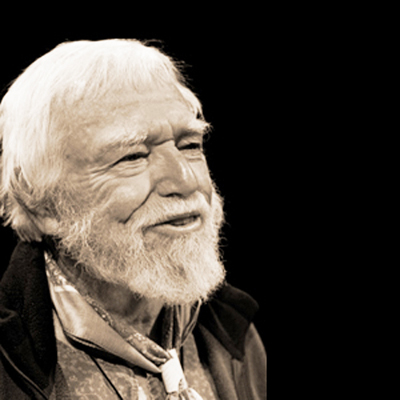 Jack Loeffler, a bioregional aural historian, will talk about the author and environmental advocate Edward Abbey and his legacy at 5:30 p.m. April 22 at the Bradbury Science Museum. The talk is the fourth in a series of evening lectures planned this year at the museum, and is free and open to the public.

“Ed Abbey’s message to the world is even more profound today than it was when he first spoke his piece in ‘Desert Solitaire’ in 1968,” Loeffler said. “He was a great writer, but in my opinion, his greatest contribution was his meld of environmentalism and anarchism that resulted in the radical environmental movement which is alive and well today.”

Abbey was a famous American author and essayist. He was noted for his advocacy of environmental issues and was critical of public land polices. In celebration of the 44th annual Earth Day and 25 years since Abbey’s death, the Pajarito Environmental Education Center and Bradbury Science Museum asked Loeffler, a very close friend of Abbey, to speak about Abbey’s legacy.

Abbey voiced his belief that the West was in danger of being over developed, and the only solution was to preserve the wilderness. Loeffler’s talk will focus on Abbey’s life, with readings from his biographical memoir of his late friend. Together, Abbey and Loeffler ranged the American Southwest engaged in a conversation that lasted for many years. Loeffler will recall some adventures and speak of Abbey’s complex points of view.

Loeffler is a writer, aural historian, radio producer and sound collage artist who has hunted and gathered sound throughout the American West and Mexico for more than 40 years. His writings include “La Musica de los Viejitos: The Hispano Folk Music of the Rio Grande del Norte” and “Adventures with Ed: A Portrait of Abbey.”

His primary concern is restoration and preservation of habitat focusing on the relationships of indigenous cultures to respective habitats, and the role of cultural diversity in attempting to solve the dilemmas now facing humankind.